Minnesota is well known for its cold winters, sparkling lakes and its polite residents. However, there’s always something new to learn about this fascinating state. Here are 11 interesting facts about Minnesota, the northernmost mainland state in the USA 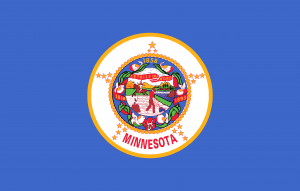 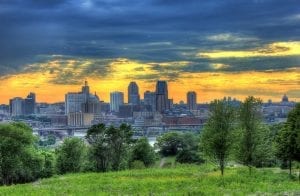 Do you have any interesting, fun or strange facts about Minnesota that we’ve missed?  Share them here in the comments section below!