Isn’t science amazing? We could probably run thousands of fact files on the weird and wonderful world we live in. However, to start with, we’ve lined up a stack of facts for you about science and our place in the universe to whet your appetite for some truly amazing stats and figures.

Do you know just how long your DNA strands actually are? Want to know where to go catching diamonds in your brolly? Just how powerful is a solar flare? Keep reading our interesting science facts, and we’ll fill you in on all of this and more.

If laid end to end, the length of blood vessels in an average sized adult human body would circle our planet 2.5 times!

2. Blushing is a human art.

Blushing is an automatic sensory reaction only experienced by humans.

3. The Eiffel Tower changes in size.

The Eiffel Tower in Paris can ‘grow’ by up to six inches in summer due to the heat. 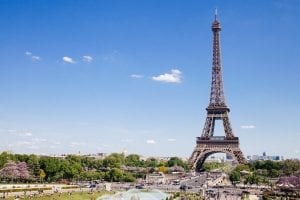 Six billion tons would be the weight of a teaspoonful size of a neutron star!

5. Don’t worry, your spoons are safe!

Placed in contact with water, some metals are known to explode!

Human babies have up to 100 more bones than adults. As babies develop and mature, several bones fuse such as those of the cranium.

The wealthiest scientist in the world to date was John Watson. He amassed a fortune of approximately $15.8 billion.

Experts at NASA believe there are between 100 and 400 billion stars in our Milky Way, which is a far smaller number than that of the estimated number of trees on earth! That figure is calculated to be around 3.04 trillion!

You have enough DNA in your body to, if fully unravelled, stretch from Pluto to the Sun – not just once, but a staggering 17 times. 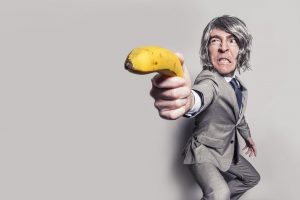 10. Be careful with your bananas!

Many of us have radioactive fruit in our fruit bowls! Containing potassium, which decays, bananas are slightly radioactive!

There is no letter ‘J’ in the periodic table. Why this is, no one’s sure.

A surprising phenomena is that cold water heats up faster than hot water! This is known as the Mpemba effect. Worth keeping in mind the next time you’re cooking up rice or pasta! 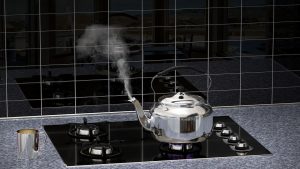 13. We owe the Amazon the air that we breathe.

The Amazon rainforest is responsible for around 20% of all oxygen on Earth.

The Magnus effect is the name given to the power of ‘flight’ delivered to a ball, derived from it being ‘spun’ as it moves through the air.

Bats are the only mammals to have wings. 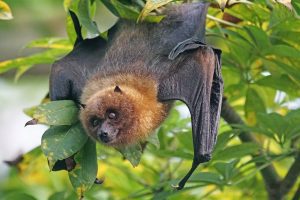 16. States are moving closer together!

Believe it or not, Hawaii is gradually moving closer and closer towards Alaska. This is thanks to tectonic plates! It technically moves approximately 7.5cm every year.

17. Color blindness seems to be a gender issue.

Color blindness occurs more frequently in men than women. The X chromosome is the only chromosome affected by the condition.

18. There’s a sea creature that can live forever.

A jellyfish which is ‘immortal’ has been discovered! The Turritopsis dohrnii jellyfish can technically live forever. The secret to its immortality is explained by the fact that upon reaching maturity, it can and does revert back to being a polyp. This cycle perpetuates its longevity! 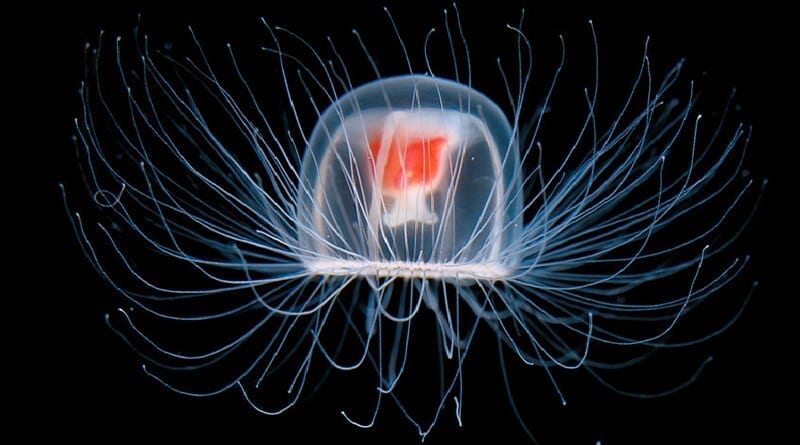 19. Relearn everything you know about fruit!

Grapes, watermelons and bananas are technically berries! By definition a ‘berry’ has seeds found internally, usually surrounded by a fleshy mass and covered with an outer skin. Strawberries, raspberries and blackberries are therefore not technically ‘berries’!

20. Probably not worth the squeeze, take our word for it!

The entire population of planet Earth could fit inside the boundaries of Los Angeles!

21. There’s a natural structure on Earth that you can potentially spot from the Moon.

The Great Barrier Reef is the largest living structure on Earth. It covers approximately 350,000 square kilometers and is over 2,000 kilometers long. It is the only single living entity visible from space. 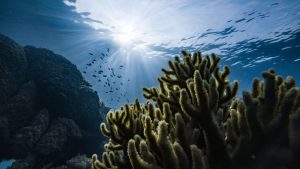 22. The number of galaxies out there is pretty unthinkable.

There are around 50 billion galaxies that we know of in the wider universe. That’s impossibly big when you consider that we are only a very small part of the Milky Way!

Your stomach lining replaces itself once every four days. Otherwise, its acid could burn through it!

The acid in our stomachs is incredibly strong. So much so, it’s technically able to dissolve stainless steel. However, we probably wouldn’t advise eating the cutlery!

Humans cannot taste food without saliva. Receptors on our taste buds distinguish the taste of substances once they have begun to react or dissolve on the liquid of our saliva. This is a chemical reaction. 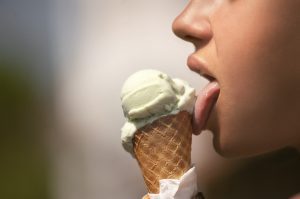 There are some planets in our solar system where it rains diamonds! At least, Saturn, Jupiter, Uranus, and Neptune all have atmospheres pressurized enough to be able to turn carbon into crystal.

26. Most elements love gravity, but…

Helium is one of the only known elements to actively fight against gravity. By cooling the gas down to what is known as absolute zero, helium turns into a liquid. This liquid will then flow against the natural force of gravity – it’s really strange to see in practice!

Chalk is a natural substance, but did you know that it’s made from fossils? Specifically, chalk is composite of trillions and trillions of ancient plankton, which are tiny enough to have accumulated into a mass over millions of years. Consider that the next time you get the blackboard out! 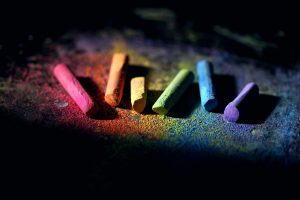 Water really is amazing. It’s entirely possible for it to exist in three different states at any one time. This means that it can be solid, its natural liquid state, and boiling into a gas all at once. However, this is often a very difficult experiment to pull off!

A solar flare is super scary. That’s because they produce enough radiation equivalent to that of a single cluster of 100 megaton atom bombs.

30. Keeping your ear close to the ground?

Grasshoppers, weirdly enough, hear with their stomachs. This allows them to hear each other’s distinctive calls through vibrations. 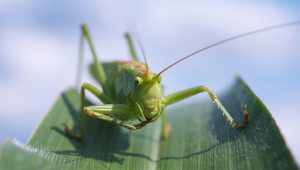 31. We have two billion years to find a new home.

The sun is gradually expanding. By this time in 2.3 billion years, it will no longer be safe for life to persist on Earth – it’ll be too hot!

32. Sorry to break it to you, but you’re pretty much a giant germ.

Here’s a really gross fact to finish things off with. You have around 30 trillion cells that can be considered ‘human’ in your body. However, studies show that you also have 39 trillion bacteria cells, too – you’re technically more bacteria than person!

Where does the word science come from?

The word science originates from the latin word ‘Scient’. This means knowledge, expertness and experience.

Which countries are amongst the top performers for teaching science?

South Korea, Hong Kong and Singapore often rank at the top when it comes to producing some of the world’s most proficient scientists!

Why is science so important?

Science can help us to unlock the mysteries of the universe - one at a time!

Do you know any fun science facts? Share them in the comments below!