If you’ve been following our fact files for a while, you’ll likely already know that we enjoy following particular themes and styles. However, once in a while, we like to go a little off-script. Not all facts have to be substantial! In fact, there are some truly mind-boggling facts and figures out there which actually end up being pretty useless! That, we hope, is why you’re here – to dive into a world of completely useless, yet completely true facts!

These are facts and figures to make you smile, and to share with friends – they really are dinner party specials! Show off your incredible knowledge of completely useless trivia and stock up on the below to replenish your reserves. 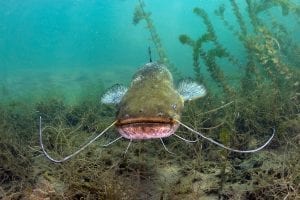 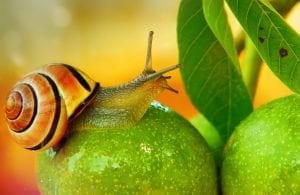 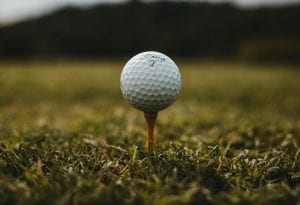 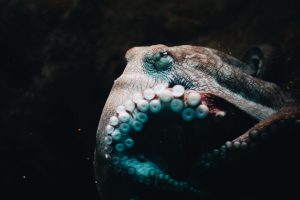 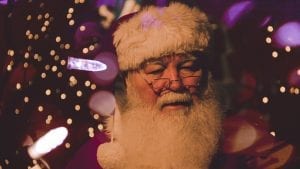 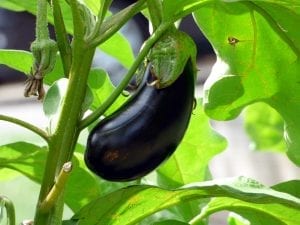 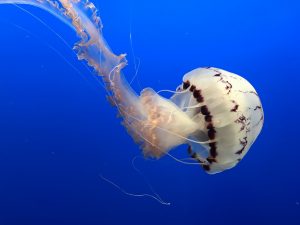 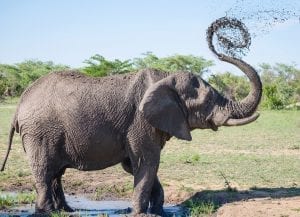 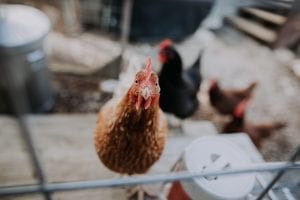 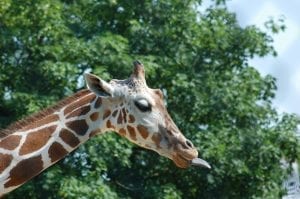 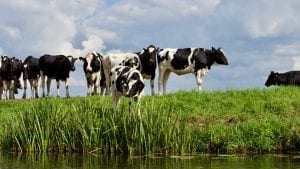 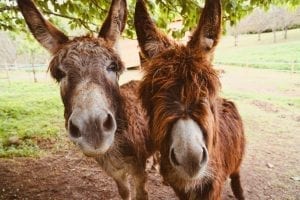 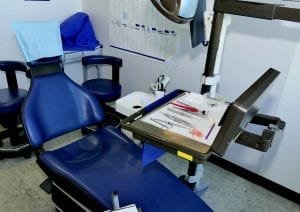 28 Nifty Facts about The Northern Lights