If there is money to be made, you can bet that some people will stop at nothing to get it! As the saying goes, money makes the world go round – and in our society, many people assume that the more money you have, the more power you can wield. This has led to plenty of power-hungry and particularly greedy risk-takers committing grand fraud and larceny – sometimes ending up worth millions – at the expense of other people.

Fraud really is a fascinating crime – there are plenty of reasons why people fall down this rabbit hole, and there are some pretty intriguing cases of fraud which have shocked the world over the years. In this fact file, we’re going to be looking at ten in particular. Here’s a roundup of the ten biggest fraud cases to make your head spin and your bank balance quiver. 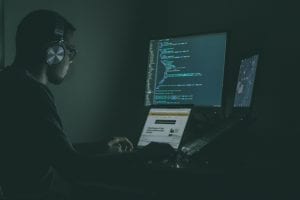 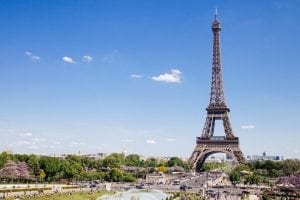 Do you have any interesting or fun facts about fraud cases that we’ve not mentioned?  Share them here in the comments section below!