It is hard to believe that there are so many children in the world who still go without clean water and medical treatment in this day and age. Many are left starving, while others are even being forced into conflict, such as in South Sudan. UNICEF was set up in the 1940s to help represent children’s rights, and to ensure that young people all over the world receive the treatment and care they deserve in a cruel, harsh world.

Did you know that UNICEF runs entirely on donation money? Did you also know that they are largely responsible for much of the world’s free vaccinations for children? Whether you have already donated to the cause or not, here are a few interesting facts about UNICEF which are well worth remembering. 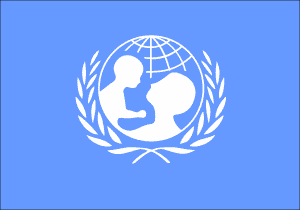 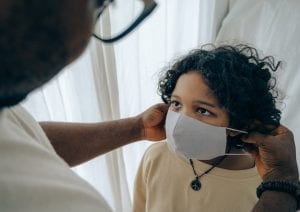 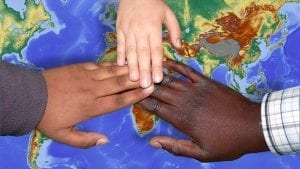 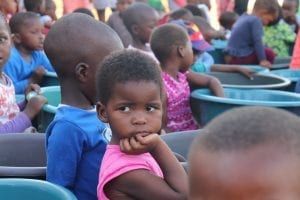 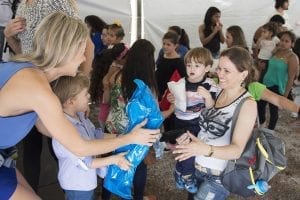 To learn more about UNICEF and their pioneering work for children, visit www.unicef.org – where you can find out about their targets for the years ahead, and how you can make a difference personally.

Do you have any interesting or fun facts about UNICEF that we’ve missed? Share them here in the comments section below!