Everyone loves laughing – don’t they? The world is a pretty funny place.  Therefore, it’s always worth diving into a few of the more humorous facts life has to throw at us.  We’re here to share with you some of the most fascinating and intriguing facts on the planet – but this time around, we’re going with a bit more of a humorous angle.

Here’s a stack of funny facts to get you laughing – from the downright strange to the outright unbelievable! 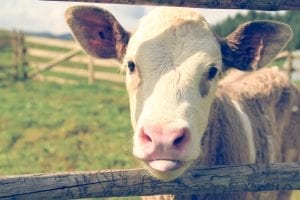 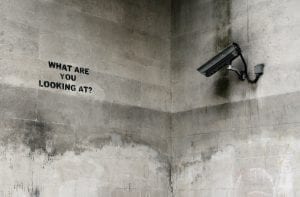 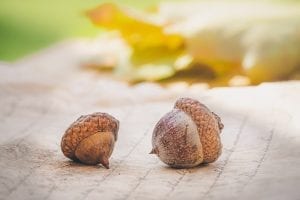 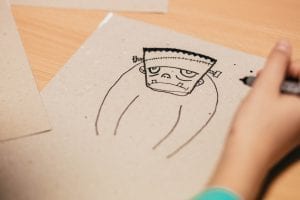 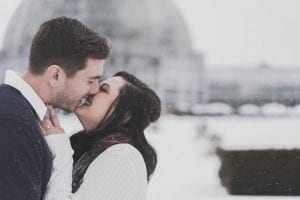 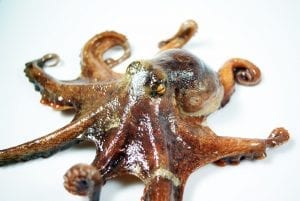 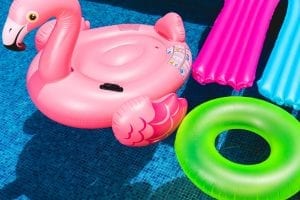 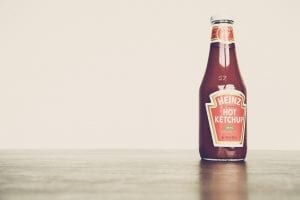 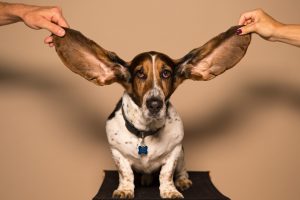 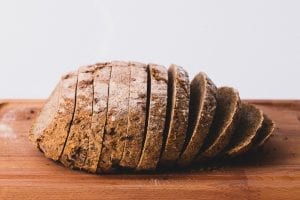 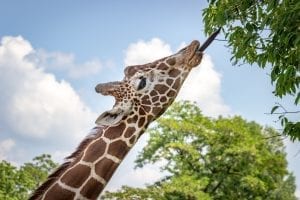 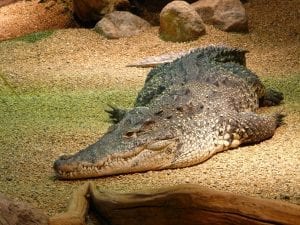 Do you have any amusing or funny facts that we’ve missed? Share them with us in the comments section below!