May is the fifth month of the year in Julian and Gregorian calendars, has 31 days and is a month of spring. Here are some fun facts about May that you may not have known about…

May is believed to have been named after the Greek goddess of fertility known as Maia. Ovid, the Roman poet, however, believed that May was named for the maiores (the elderly) and June for the iuniores (the youth).

More UK prime ministers have been born in May than in any other month… Nine, in case you were wondering! Weirdly enough, Theresa May isn’t one of them – she was born in October!

The 4th of May (or rather May the Fourth (may the force be with you)) is commonly known as Star Wars day. Star Wars fans use this as an excuse to rewatch the movies. 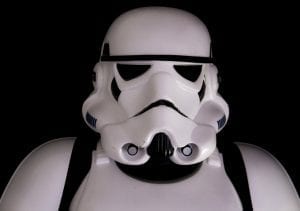 May the 4th be with you…

4. Who are some May-born celebrities?

Bob Dylan, Dwayne Johnson, John F Kennedy, George Clooney and Adele are some of the famous people that were born in the month of May.

People born between the 1st and 20th of May are Taurus and are known as smart, trustworthy, and ambitious. People who are born on the 21st and after are Gemini, who are believed to be more dynamic and passionate.

6. Healthier all around, then?

Research conducted by the University of Columbia has shown that people who are born in May have a lower risk of acquiring respiratory, neurological, cardiovascular, and reproductive diseases.

There is a cheese rolling contest to celebrate May Day in the town of Stilton, UK.

The traditional flower of May is known as Lily of the Valley.

9. It’s a month of odd celebrations.

There are many holidays besides ‘Star Wars Day’ in the month of May. These include ‘International Hamburger Day’ and ‘Dance Like A Chicken Day’. 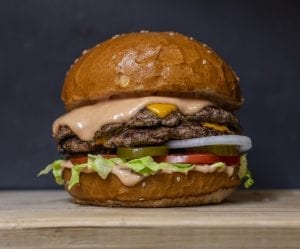 Emerald is the birthstone associated with May. This signifies youth and rebirth and is primarily mined in countries such as Brazil, Zambia, Colombia, and Afghanistan.

Although May is the fifth month of the year, it was the third month in early Roman calendars.

12. British workers love May for the extra holidays.

In the UK, there are 2 bank holidays in May. May Day is usually celebrated on the first Monday in May (although confusingly in 2020 it is on Friday the 8th May). The latter bank holiday, Spring Bank Holiday is the last Monday in the month. 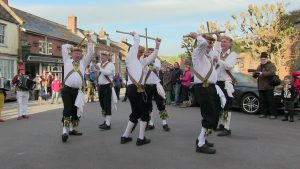 Morris Dancing is seen as a traditional dance during the month of May. It’s a form of folk dancing performed by groups of men or women, using bells, handkerchiefs, and maypoles. Give it a try?

Should you get married in May?

On the whole, it’ll likely be a lovely month to get married in - but an old verse used to say ‘Marry in May and you’ll rue the day’!

Is May an unlucky month?

Not at all - fun fact, it’s March that is widely regarded, historically and superstitiously, as the unluckiest month.

What attitude do May-born people have?

People born in May are more likely to be highly positive and hopeful - full of energy, just like spring!

Do you know any fun facts about the month of May?  Share them in the comments below!