Some facts are serious.  Some are fascinating.  Others are downright strange!  Then, there are those facts which are just fun to read about.  These are the interesting facts that you might share with your friends, or at dinner parties, or just to break the ice.  The world is a lot weirder than we actually give it credit for. 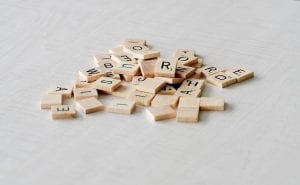 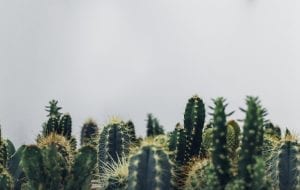 It’s best to let these prickly plants keep growing on their own. 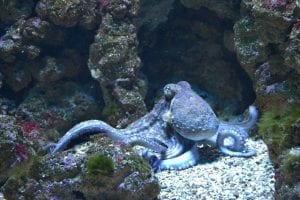 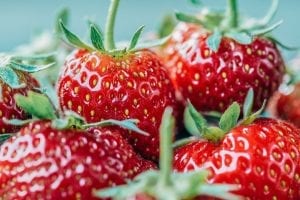 We prefer ours to be red… 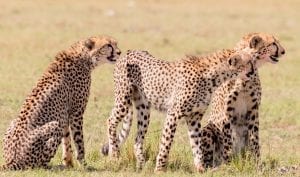 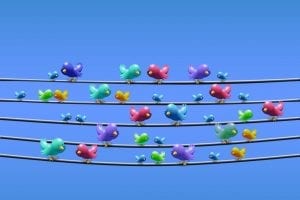 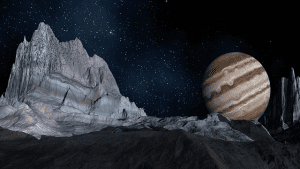 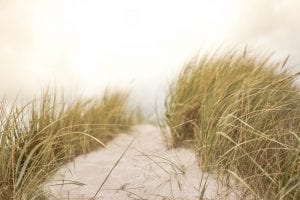 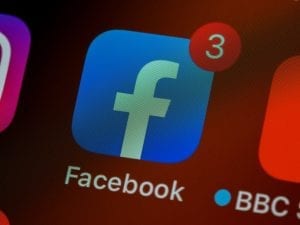 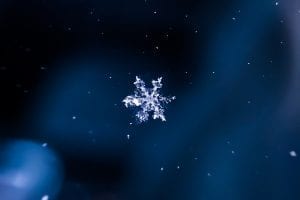 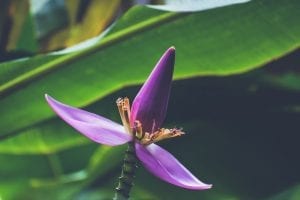 Do you have any fun or interesting facts that we’ve missed?  Share them here in the comments section below!