Lincolnshire is one of the most popular counties England has to offer to holidaymakers – home to historic towns, rolling countryside and famous seaside communities – such as Skegness – it’s just as much a resort and retreat to some people as it is a home. Even if you live in Lincs, however, there are still likely to be a few things you might not know about the region county-wide.

That’s why we’ve set up a few facts and figures for you to pore through today. Whether you’ve regularly trod the sands at Skeggy or consider yourself a Newark native, here’s a few interesting facts about Lincolnshire which might just fascinate you. 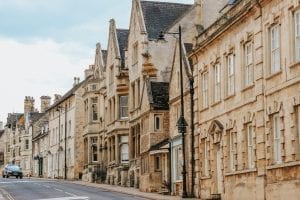 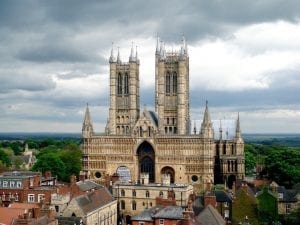 Do you have any interesting or fun facts about Lincolnshire that we’ve missed?  Share them here in the comments section below!