Located in the middle of the USA, Nebraska is home to numerous small towns and vast stretches of farmland, and is home to the inventor of 9-1-1, the emergency communication system and Kool-Aid, here are 15 interesting facts about Nebraska you should know. 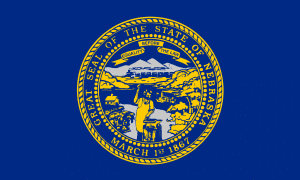 Do you know any interesting facts about Nebraska that we’ve missed?  Share them with us in the comments section below!