To millions of people, Salvador Dali was the incomparable king of surreal art.  The eccentric artist was responsible for some of the world’s most striking pieces, perhaps most famously artwork which depicts clocks melting in the sun.  But how much do you actually know about his life and work?  It’s time to take a closer look with these interesting facts about Salvador Dali and his extraordinary career. 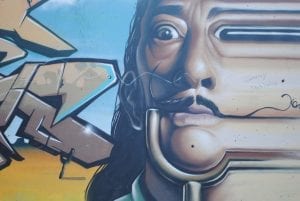 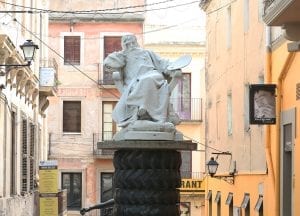 Do you know any interesting, strange or fun facts about Salvador Dali that we missed?  Share them here in the comments section below!