If you want to get up close and personal with people from history – or even your favourite movie star – the easiest way to do it is, of course, through visiting a waxworks gallery. It takes huge time and effort to build truly fantastic likenesses of people, and London’s Madame Tussauds is perhaps the most popular museum of its kind in the world.

Welcoming thousands and thousands of visitors each year, there are plenty of reasons why it remains a staple attraction for tourists. Here are some interesting facts about Madame Tussauds and the exhibits which might just influence your future trip-making! 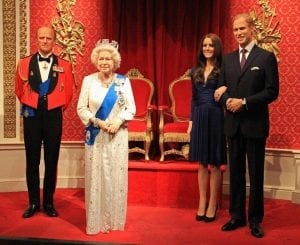 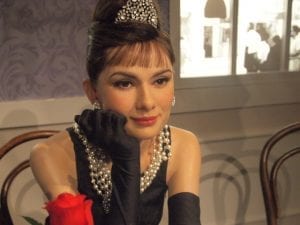 Do you know any interesting or fun facts about Madame Tussauds that we’ve missed? Share them here in the comments section below!