Ever been to Hong Kong before? Is it a city, a country, or something else entirely? Regardless of the specifics, this wonderful part of the world is always ripe for exploring. Here are some fun facts about Hong Kong to help tune you in with what’s going on out east.

1. The skyline is unique – and enormous!

With an incredible 480 skyscrapers at the time of writing, Hong Kong is the number one place on Earth to see huge rows of buildings licking the clouds. It definitely means there are plenty of incredible spots for views over the city!

2. What does Hong Kong mean?

Have you ever wondered what Hong Kong means? The direct translation actually means ‘Fragrant Harbour’ – but why? Hong Kong was named after the smell of Dongguan incense. There was a time when the territory was well-known for its fragrant incense trading, so the name should come as no surprise to history lovers!

3. Hong Kong is absolutely full to the brim with people!

Hong Kong is currently one of the most densely populated cities in the entire world! The city currently has over 7.4 million inhabitants.

Hong Kong also happens to be a natural haven! With so many citizens and skyscrapers, you may think that Hong Kong is just a sea of concrete – however, that is not the case. In fact, about 40% of Hong Kong is completely natural! That 40% is split up between parks, nature reserves and other green spots.

Regardless of whether you’re visiting Hong Kong as a tourist or have lived there for some time, it may soon strike you that many of the buildings here do not have a fourth floor. But, no – they were not all built by the same clumsy contractor!

Instead, there is a very important reason and purpose for the lack of such a number. In Cantonese, the number four sounds very similar to the word ‘death’. Therefore, many Chinese people find the number to be unlucky and agree that it is better left out. Therefore, many buildings do not have a fourth floor at all, skipping from three to five.

6. What do people speak in Hong Kong?

The official languages of Hong Kong are English and Cantonese, with most of the natives speaking both languages. English is an essential part of the culture to this day as a business capital!

Hong Kong is, in fact, the fourth largest financial center in the world, coming in only behind Shanghai, Singapore, and Tokyo.

8. Hong Kong is a nation of many islands, too.

While you may think of Hong Kong as just being one city, it is actually made up of 263 islands! Some of them are famous, such as Cheung Chau, Lamma and Lantau. Hong Kong is technically a ‘special administrative region’ as designated by China. 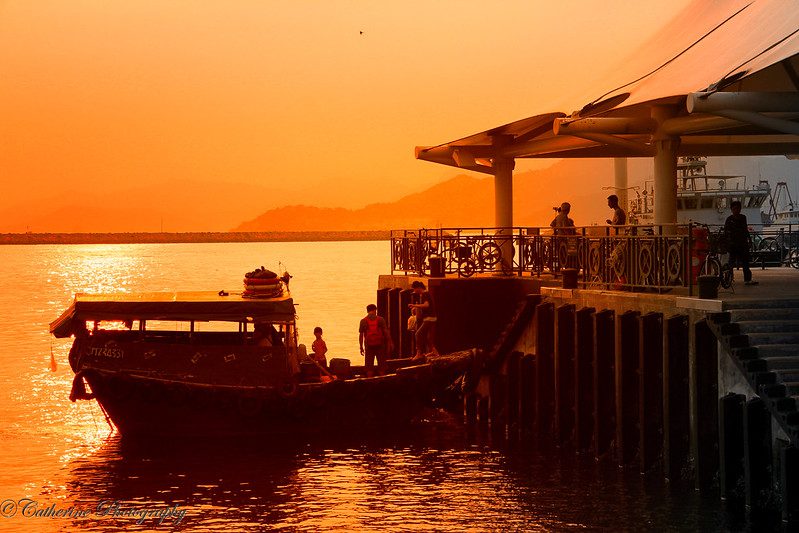 9. It’s a hub for technological innovation!

Typhoons are pretty common in Hong Kong, which has led to citizens learning how to deal with them regularly. Using a T1 signal, the inhabitants are informed that a typhoon is coming and may only be days away. A T3 means keeping young children and the elderly at home, and T8 and T10 signals mean that the city needs to come to a halt, with businesses and even public transport being shut down. This only occurs if the wind reaches about 180km/h in a spin. 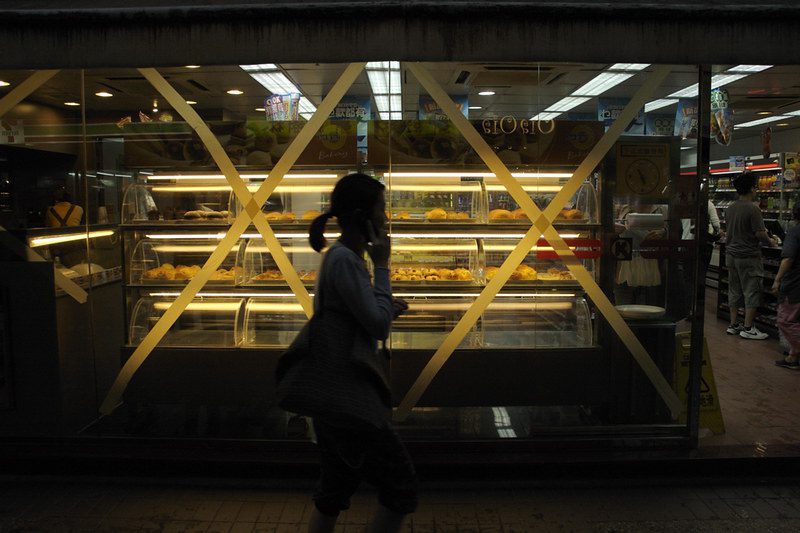 Is Hong Kong a country or a city?

It’s neither, or both - it can be quite confusing! As a city, it is allowed to function as if it were its own independent nation while remaining a part of China. In fact, Hong Kong’s full name is actually the Hong Kong Special Administrative Region (HKSAR).

How long was Hong Kong under British rule?

Hong Kong fell under British rule for 156 years! It was only in 1997 that the city returned to the Chinese sovereignty.

Do they really eat Dim Sum in Hong Kong?

When people think of Hong Kong, they tend to think of dim sum, and with good reason. It is a very important part of the local culture and is commonly eaten there by both tourists and citizens alike.

Do you know any interesting facts about Hong Kong? Share them in the comments below!