Llamas are pretty curious beasts – even to look at! However, beneath that odd exterior are – of course – some even more bizarre facts and figures! Do you know llamas well enough? They are more than towering, fuzzy pillars of spit and attitude! Here are some fun facts about llamas that you might not already know …

Llamas can be found worldwide, from Europe to Australia and America. Of course, they are perhaps most famous for being found in the wilds of South America.

2. They are pets and wild animals alike.

They are kept domestically, but you’ll generally find llamas roaming around hilly ranges and mountainous areas.

Llamas can grow as tall as six feet and weigh as much as 450lbs. Impressively, they can carry up to a further 30% of their body weight on their backs, making them fantastic cargo animals. 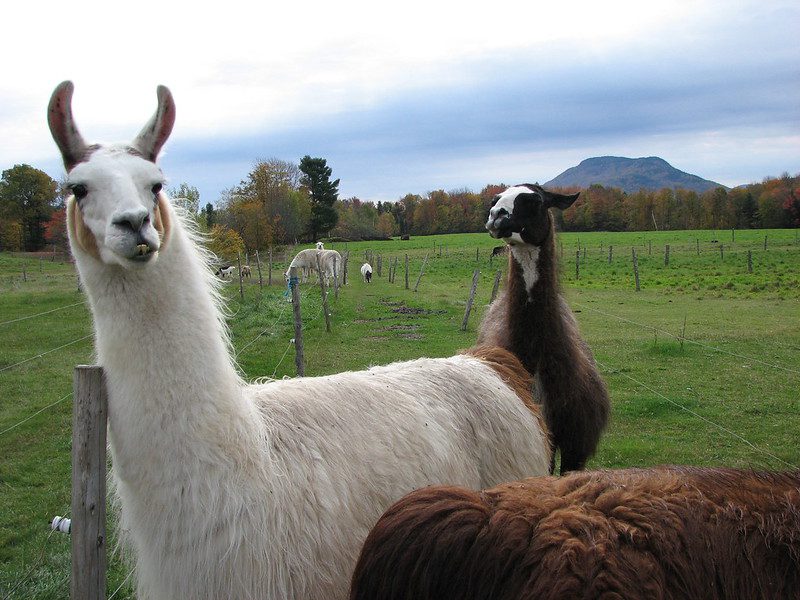 So – let’s address the elephant in the room – what’s the difference between a llama and an alpaca? Before drilling down into the finer points, the easiest way to tell the difference is in size. Alpacas tend to be a lot shorter – while you might find a llama that’s around six feet tall, alpacas might only grow to be half this size!

Llamas have two main groups, though these are designated based on how long their fur can get. For example, you will find that there are medium-coated llamas known as Curaca and short-coated llamas called Ccara.

6. They have a long lineage.

Today’s llama is descended from the ancient camelid, which went extinct, at least in North America, tens of thousands of years ago.

It’s thought that a llama can live to be 30 years old. However, they will generally live for around 20.

Llamas will likely spit at you if they are upset or feel threatened. However, they are not known to bite.

Ever smelt llama manure? Even if you wanted to, you can’t. That’s because, weirdly enough, all llama poop is completely odor-free. 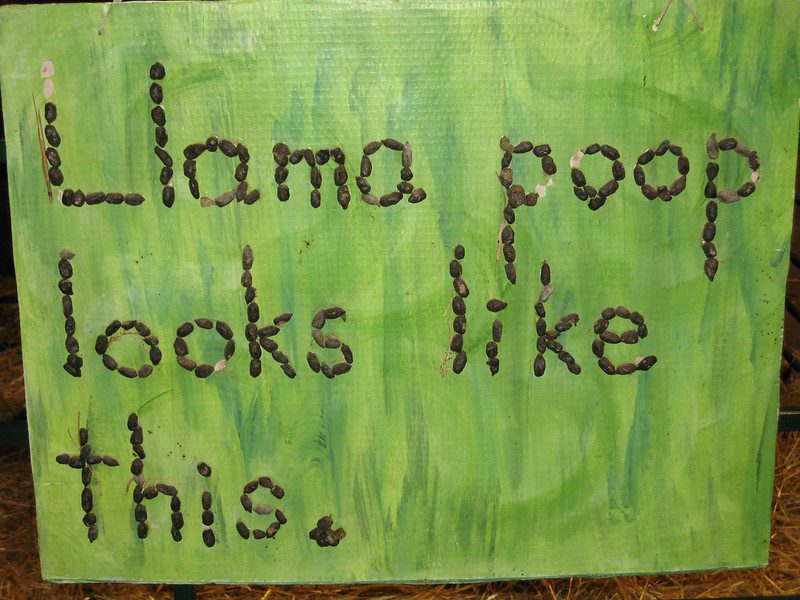 Llamas have particular diets, choosing only to each vegetation. They are also thought to have pretty efficient digestive systems, on the whole – they have to regurgitate food, however, to be able to digest it completely.

Unlike many mammals, llamas do not have a mating season. At least, they do mate, but they have no specific time of year in which they choose to do it. Once pregnant, a llama will give birth up to less than a year from conception.

Believe it or not, there are thought to be around seven million llamas in South America alone – but who’s going around and counting? 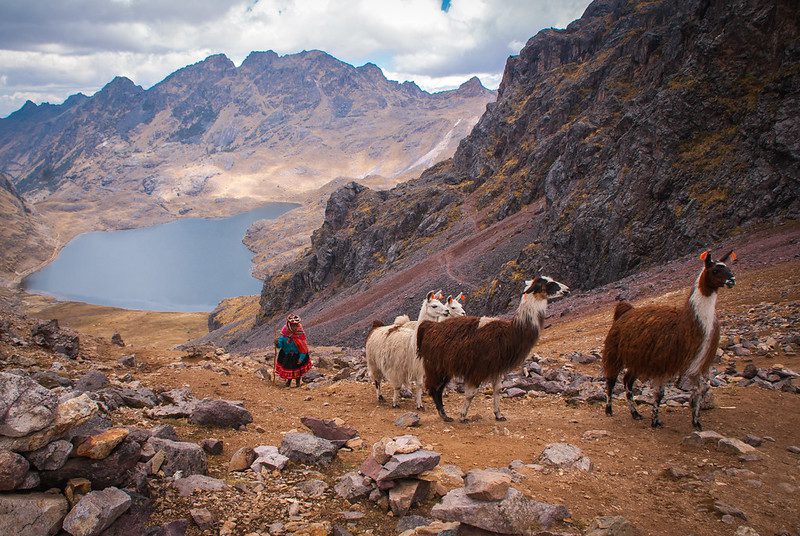 It’s thought that the llama is a symbol of hard work and endurance, as well as that of solid responsibility.

14. Llamas have been known to leg it!

Llamas have natural predators in big cats and dogs. As natural prey, their response is ‘flight’ – and some herd members will relay warning calls to ensure that the rest of their family makes a break for it!

Llamas are, despite their infamy for spitting, actually pretty easy-going. It’s part of what makes them such great pets!

Is it possible to ride a llama?

Yes, but only if you weigh 80lbs or less - they can’t carry more, and they also need the training to carry and ride!

How fast can llamas run?

Llamas can run up to 40mph - pretty nippy!

Do you know any fun facts about llamas? Share them in the comments below!