Vienna, the city of music, waltz, and class! It’s the place where the finest, most melodious German is spoken. Yes, we can officially confirm, the city’s got melody in its pores! Take a deep breath and you’ll feel it and hear it yourselves.

Located in the heart of Europe this city offers a unique mixture of imperial tradition and modern architecture. The famous cultural events, imperial sights, coffee houses and distinctive wine taverns give the city its magical charm. It’s a city-museum with magnificent monuments where the past and present live in harmony. Care for a dance? Let’s waltz through the streets, accompanied by these interesting facts about Vienna! 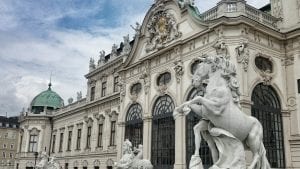 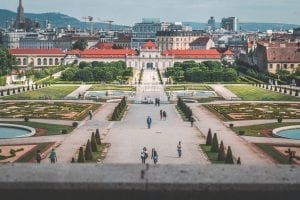 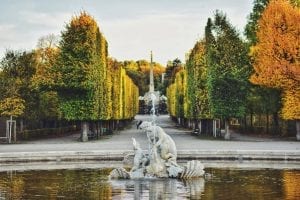 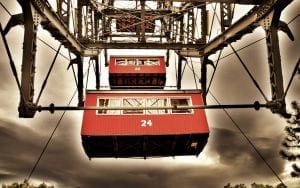 Do you have any interesting or fun facts about Vienna that we’ve missed?  Share them here in the comments section below!