Do you know someone who lives in this wonderful country or are you looking to move here?

Impress your friends with your wealth of local knowledge with these 15 fun facts about Hungary!

Hungary is a small landlocked country in Central Europe.

3. The topography in Hungary varies.

Hungary consists mostly of flat to rolling plains, whilst on the Slovakian borders there are hills and low mountains. 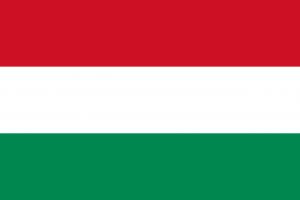 4. Hungary is only just bigger than the Republic of Ireland.

5. However, Hungary has a lot more people!

Hungary’s population was 9.773 million in 2019…that’s around 1.5 times the population of Northern and Southern Ireland combined.

6. What’s the capital of Hungary?

7. The weather is pretty pleasant in Hungary.

The official language of Hungary is… drum roll… Hungarian!

9. What can you spend here? 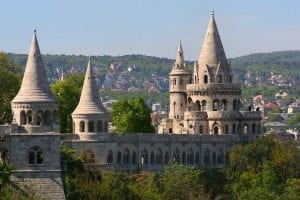 Since 1993, Budapest has played host to one of Europe’s largest rock festivals! The Sziget Festival has seen as many as 390,000 music fans congregate to watch more than 1,000 performances each year!

Did you know the Rubik’s Cube was invented by Hungarian engineer, Erno Rubik? The ball point pen is also a Hungarian invention, created by László József Bíró! 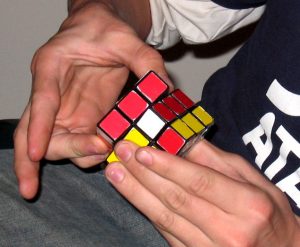 In Hungary, people are introduced by their surname, then their first name! It’s important to note, however, that you would still use their first name whilst talking to them.

When Hungarians have children, they must choose a name from a pre-approved list set out by the government! If your chosen name isn’t on the list, you must submit an application for it to be accepted. 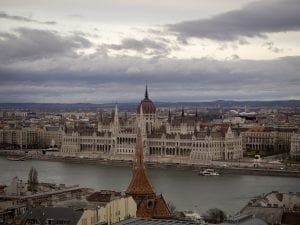 Do people in Hungary speak English?

Yes - plenty of people speak English in Hungary - just under two thirds of the population.

What is some famous Hungarian cuisine?

One of the most famous Hungarian dishes is goulash, the national meal - as well as fisherman’s soup and sweet bread.

What is the central religion in Hungary?

The most dominant religion in Hungary is Roman Catholicism.

Do you know any fun facts about Hungary? Share them in the comments below!

This page was last modified on September 29, 2021. Suggest an edit