Fancy boosting your knowledge of this truly fascinating country? Take a look at these 17 fun facts about Laos!

3. It has plenty of borders.

It is bordered by China to the north, Vietnam to the east, Cambodia to the south, and Thailand and Myanmar (Burma) to the west. 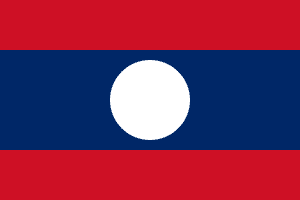 4. Here’s the latitude and longitude for Laos.

The terrain here is mostly mountainous and rugged, intersected by plains and plateaus.

6. It’s just smaller than the UK on the whole.

7. However, there are far fewer people living here.

8. What do Laos residents call themselves?

Residents here are known as Laos or Laotians.

9. What’s the capital of Laos? 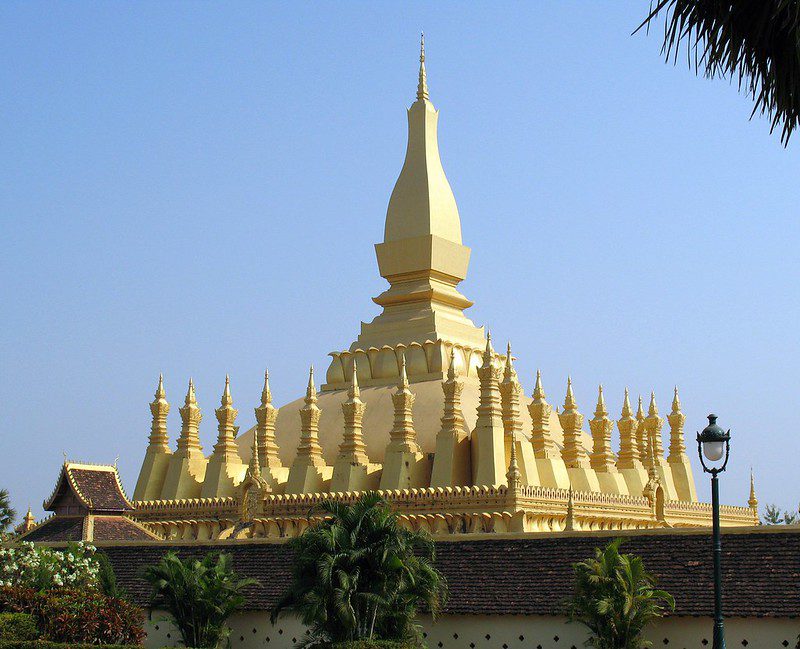 Pha That Luang, a Buddhist temple in Vientiane, Laos

10. They have two seasons here.

Laotians enjoy a tropical monsoon climate with a dry season from December to April and a rainy season from May to November.

11. Laos is awash with wildlife.

12. Its waterfalls are amazing.

The Khone Phapheng waterfall on the Mekong River is the widest waterfall in the world, measuring up to 14km (8.7 miles) wide during the monsoon season! 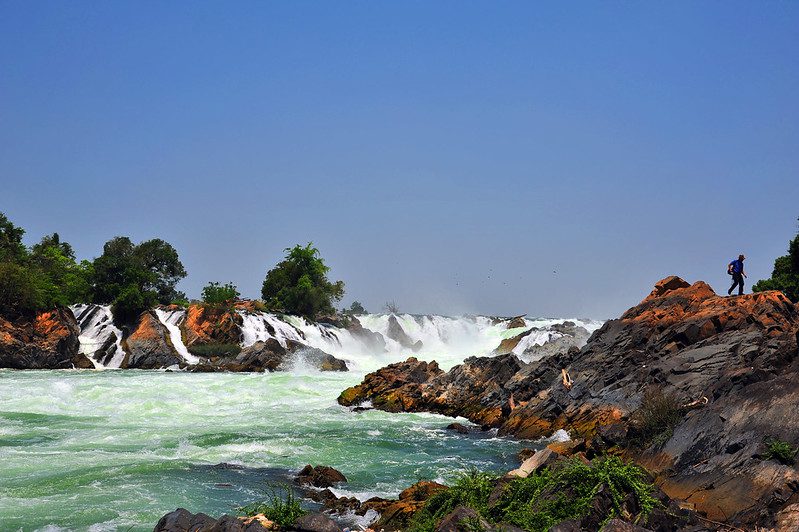 13. Do people speak English in Laos?

The official language of Laos is Lao, although French and English are also spoken here, amongst lesser-known ethnic languages.

14. It’s worth changing up the money.

If you fancy a drop or two of Lao Lao (rice whisky), you’ll need to exchange your spending money for Laotian Kip, the official currency here. 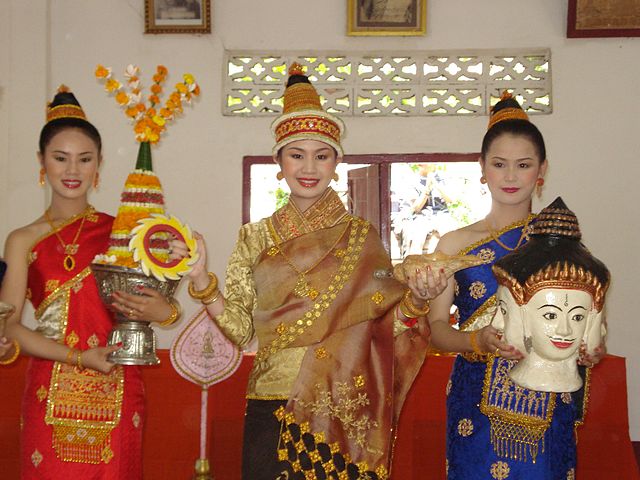 16. Tourism closes early in Laos for a reason.

In Luang Prabang, bars and restaurants close at 11.30 pm every night and most guesthouses operate a midnight curfew for tourists; this is in place so that locals and visitors can rise early in the morning to distribute alms (offerings such as money or food) to the monks!

Is it safe for me to visit Laos?

On the whole, yes! Just make sure to stick to the suggested areas and paths, as there are unexploded pieces of warfare cordoned off around the region.

Is it legal to drink alcohol in Laos?

Yes - you can drink freely across Laos.

Do I need to get a visa to get into Laos?

Yes - you’ll always need to obtain a visa if you’re heading to Laos from the US, though do check if you are traveling from elsewhere.

Do you know any fun facts about Laos?  Share them in the comments below!