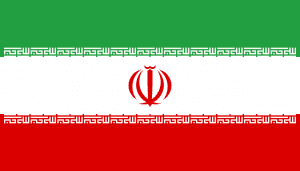 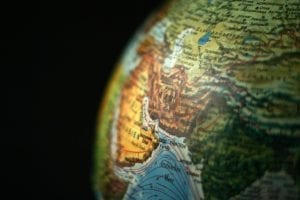 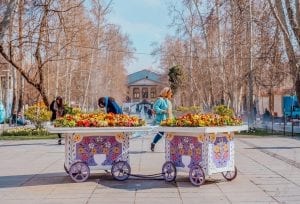 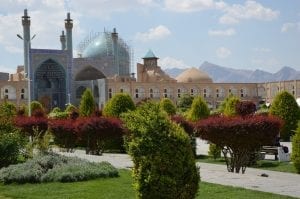 Back soon – just going to buy a few tubs of yogurt…

Do you know any interesting or fun facts about Iran we’ve not mentioned?  Share them here in the comments section below!