Like to know a little more about the capital cities of the world? Take a look at these fun facts about Ashgabat!

Ashgabat is the capital city of Turkmenistan.

Wondering how to say the name of this wonderful city? It’s pronounced Aash-gah-bat. 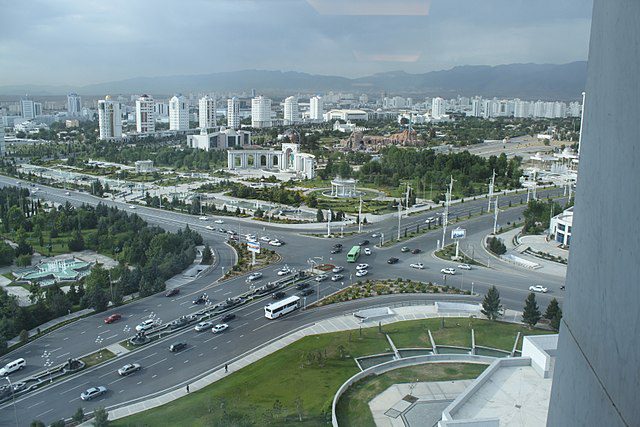 Ashgabat’s population was 1,032,000 in 2012…that’s almost four times the population of Sunderland, and gives it a population density of around 6,071 residents per square mile.

5. High above the water!

Make sure you visit ‘The Door to Hell’ if you’re in Ashgabat; it’s an underground natural gas crater which was ignited by soviet drilling in 1971 and still continues to burn!

9. Ashgabat was once destroyed.

The city of Ashgabat was unfortunately destroyed in 1948 by an earthquakes measuring 9 on the Richter scale. Luckily, the city has been rebuilt and is a beautiful and thriving place to visit. 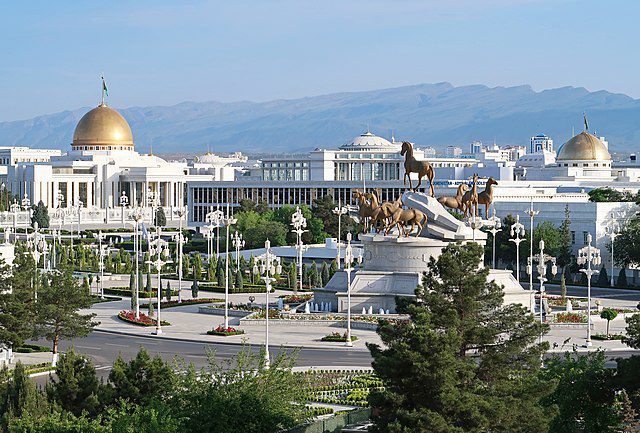 10. What do people speak in Ashgabat?

The official language of Ashgabat is Turkmen.

11. Better change up the pennies!

12. Its name is pretty romantic!

The name Ashgabat is said to translate to ‘the city of love’ in Arabic – how wonderful!

Turkmenistan welcomed 8,000 tourists into the country in 2007, many of whom visited Ashgabat for its beautiful modern architecture, incredible statues and excellent nightlife. 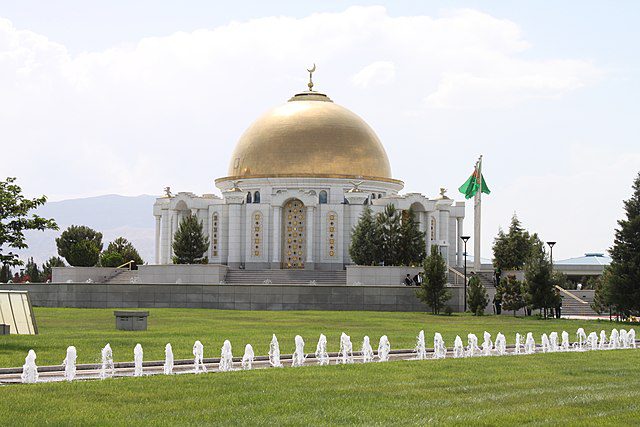 Does anyone live in Ashgabat?

Yes, people are living in Ashgabat! In fact, the population in the city is growing quickly, with over a million people living there currently!

Why is Ashgabat considered to be a ghost town?

Ashgabat is known as being ‘the city of the dead’ simply because there aren’t many people around! Turkmenistan is one of the least touristic countries in the world, with very few people visiting yearly. So, the city looks empty! However, there are people about; you just have to look for them!

Is it worth visiting Ashgabat?

Ashgabat is definitely worth visiting! It has a unique landscape primarily made of marble and has exquisite things to visit, such as the famous Door to Hell! As unappealing as it may sound, it should definitely be on your bucket list!

Do you know any interesting facts about Ashgabat? Share them in the comments below!

This page was last modified on January 20, 2023. Suggest an edit