Christianity is an Abrahamic monotheistic religion that originated in the 1st Century and based upon the life and teachings of Jesus of Nazareth. Let’s take a closer look at some more fun facts about Christianity…

1. There are billions of Christians worldwide.

Christianity is the world’s biggest religion. There are more than 2.4 billion people who follow the faith, which is a third of the world’s population.

2. They are split into different branches or strands.

The three largest branches of Christianity are the Roman Catholic Church, the Eastern Orthodox church and the various denominations of Protestantism.

3. However, the religion is not always welcomed.

Christianity is severely persecuted in at least 27 countries. 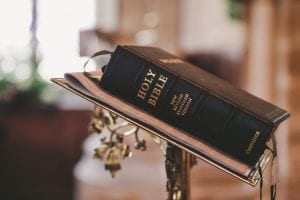 4. Preaching reaches people all over the globe.

Billy Graham, who was an American evangelist, personally preached Christianism to over 200 million people.

A study was found that going to church is good for you as the services lowers your blood pressure.

An incredible 62-foot Jesus statue built by a megachurch was destroyed by a lightning strike and subsequent fire on the 10th of June 2010. It had stood there since September 2004.

Jesus is mentioned more times in the Quran than Muhammad.

8. Stay away from the Vatican!

Papaphobia is the fear of the Pope.

9. The religion is picking up speed in Iran.

Christianity is the fastest growing religion in Iran at an average annual rate of 5.2% 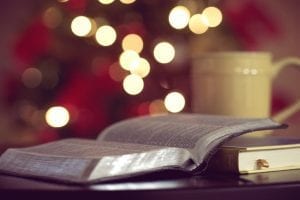 10. He wasn’t always the Holy Father!

Pope Francis used to work as a bar bouncer in Buenos Aires, Argentina.

11. Millions of people convert each year.

16,000 African Muslims convert to Christianity every day which works out to be almost a whopping 6 million a year.

12. Sunday service is huge in China.

More people go to church on Sunday in China than in the whole of Europe. 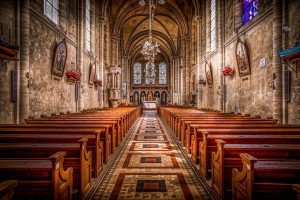 13. Catholic laws in Britain can vary.

Until 2015, it was illegal for the British Monarch to be Catholic or married to one. 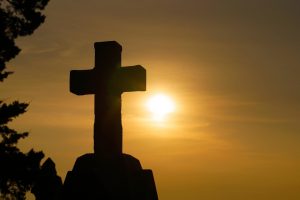 Christianity is said to have started after Jesus Christ’s death and resurrection.

Is Christianity the oldest religion?

No - that honor belongs to Hinduism, which has been around for more than four millennia!

What is the main belief of Christianity?

Christianity is largely based around the belief of one true God, who created all plains of existence.

Do you know any fun facts about Christianity? Share them in the comments below!