Downton Abbey, first aired on ITV during the New 10s, was something of a TV revolution. This hugely popular look at the lives of Lords and Ladies in middle England has found fans all over the world. Creator Julian Fellowes even brought the series to the big screen in 2019, with a feature-length movie having sealed off the original series’ run.

While the series has now ended, there have been plans to bring more Downton stories to the small screen, for example in the form of a prequel. However, while we likely will see Downton Abbey again in some form or other in future, it remains massively popular on streaming platforms. But how much do you actually know about the Granthams and Crawleys? Here’s a full fact file to help clue you in. 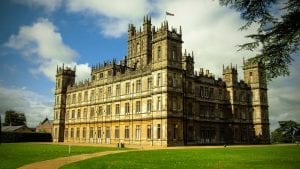 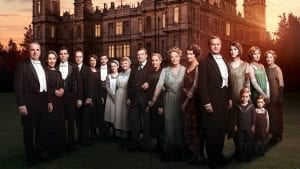 Do you have any interesting or fun facts about Dowton Abbey that we’ve missed?  Share them here in the comments section below!

33 Revealing Facts about the Russian Revolution