Breathtaking in the air and even on the ground, the eagle is one of the most majestic of Earth’s beautiful birds. They are fantastic hunters, and are widely seen as strong symbols of freedom and liberty. As such, you’ll likely find that eagles are some of the most popular birds used in branding, logos and more. However, there’s more to these commanding critters than meets the eye – here are some fun facts about eagles to get you up to speed.

1. Never get on the bad side of an eagle.

Eagles are truly fantastic hunters, to the point where they can reportedly find their prey from the sky up to two miles up! How’s that for a long-distance scope?

2. Eagles will take on just about anything – and anyone!

Eagles prey on all kinds of animals – some very surprising. For example, did you know that the strongest of birds will prey on relatively heavy mammals such as the sloth? They are almost unparalleled in the air for their hunting prowess.

Eagles’ hunting statistics are likely boosted thanks to their amazing muscles – their legs and talons are great for seizing and tearing up victims – and their beaks help a lot, too! 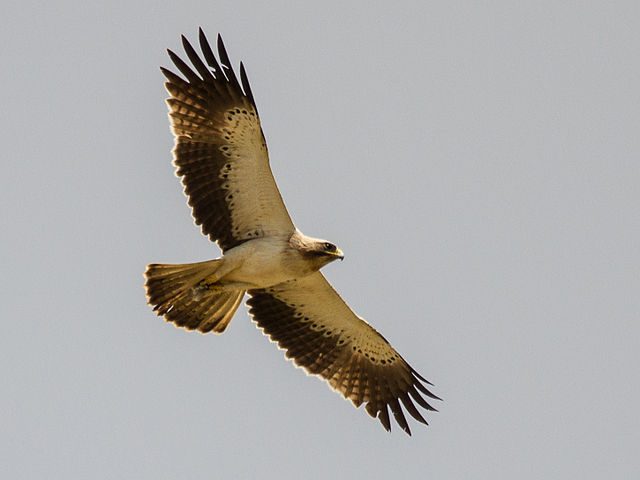 4. Their vision’s amazing, too.

Much of an eagle’s head is pure eye! That’s because an eagle’s eyeball can actually take up to around half of its head. All the better to see you with, my dear!

5. Honestly – they can see for miles!

Eagle eyes are more than impressively large. Eagles can see UV light, and have an immense vision field, with the ability to spot prey kilometers into the distance. Their eyes have roughly five times the number of light-sensing cells that we have!

6. Some eagles aren’t so grandiose.

Some eagles are seriously small – the Little Eagle, suitably named, is only around 55cm in size. 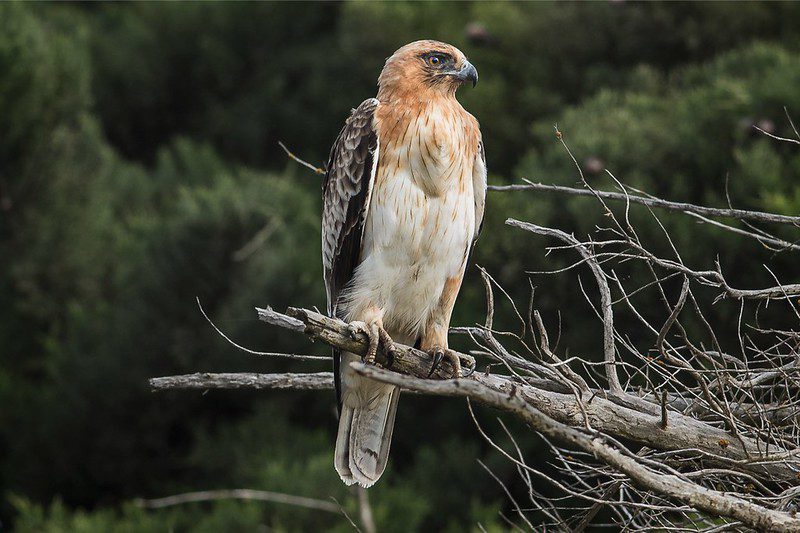 Eagles tend to be monogamous animals. When they’ve found a mating partner, they will normally be with the same mate for the rest of their lives. What’s more, eagle parents share the duties when it comes to building up nests.

The Bald Eagle, one of the largest and most imposing of the species, has an equally imposing nest – at least when it comes to size! The Bald Eagle will normally build a nest that’s around eight feet wide! Not only that, but their nests can be up to 13 feet deep, too! You’d get lost in there!

Eagles are known for using a variety of sneaky tactics when attacking prey, too. For example, they may even swoop in front of broad sunlight so that their prey can’t see, and is unable to flee.

Eagles are highly symbolic to many people. In fact, they are even regarded as such in the Bible. It’s here where you’ll find these birds are seen as divine beings of incredible power. It’s also common that you will see them on US flags, especially given that the Bald Eagle is a symbol of the states, period! 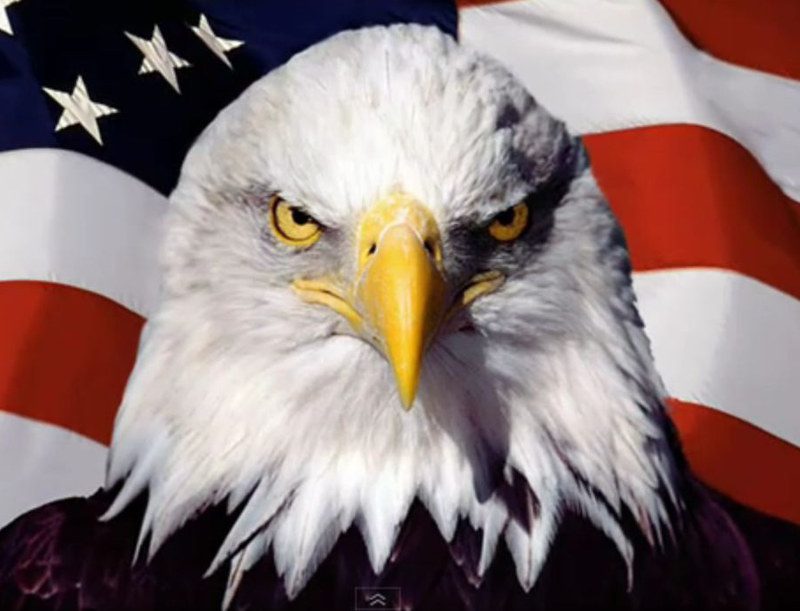 No one’s too sure - eagles have attacked some humans in the past, but outright killing is very rare. In fact, no one is too certain whether or not eagles even want to attack people at all!

Is the eagle the strongest bird?

Many believe this is certainly the case - the Harpy Eagle, in particular, is noted for being extremely strong and formidable in its hunting strategies. Therefore, it’s best to get out of its way!

Is the eagle the king of the sky?

The eagle is commonly referred to as the king of the sky, even though there are some bird species that are much larger! It’s all down to hunting skills as much as it is size - clearly!

Do you know any interesting facts about eagles? Share them in the comments below!