Hertfordshire is a humble county towards the south of England, popular with commuters for its closeness to London, but also home to a rich history you might not already be aware of. It’s a popular filming location, as well as a county famous for its sporting connections. There are also plenty of famous and talented people who hail from the area, too! Do you know which legendary chart performer once owned Watford FC? Which Herts river provided the basis for Charles Blondin’s Niagara walk?

Bordering Essex, Herts is perhaps often forgotten as ‘just another county in the south’. However, it is far from this alone! Here are a few fun facts about Hertfordshire well worth remembering in time to come. 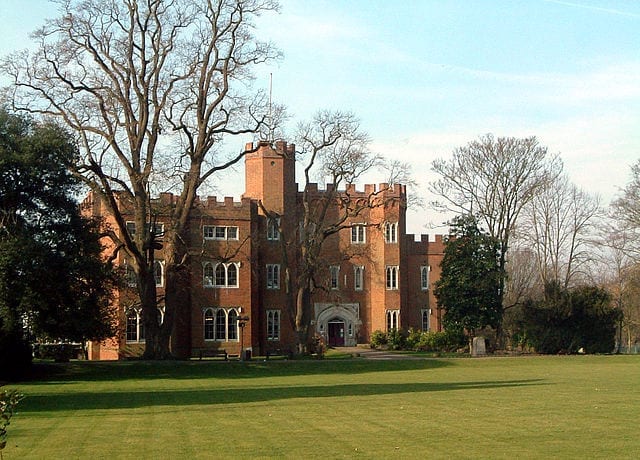 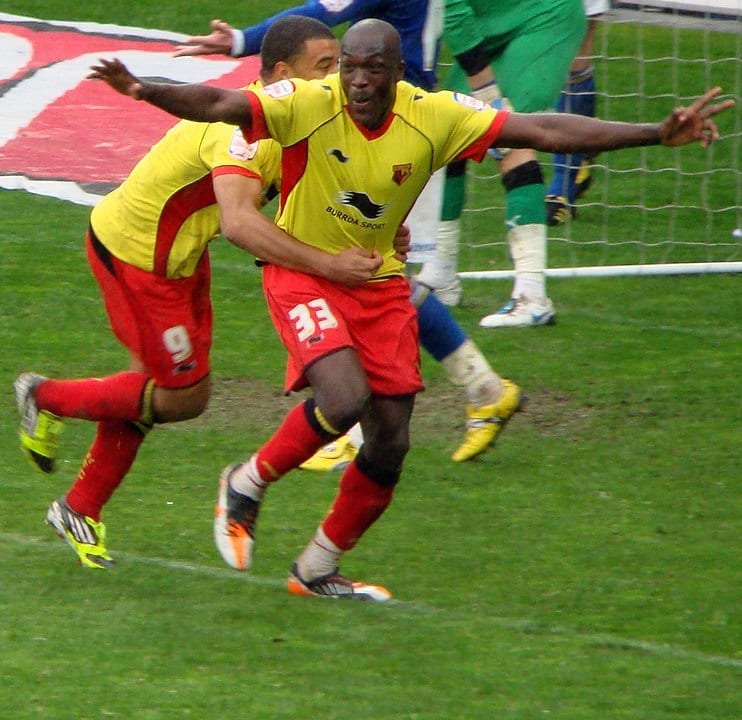 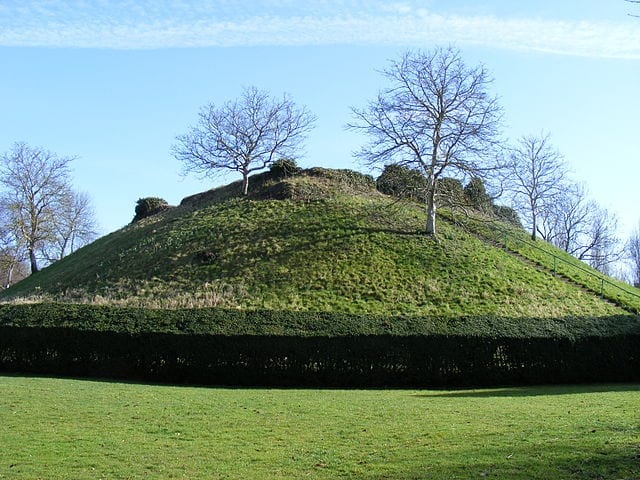 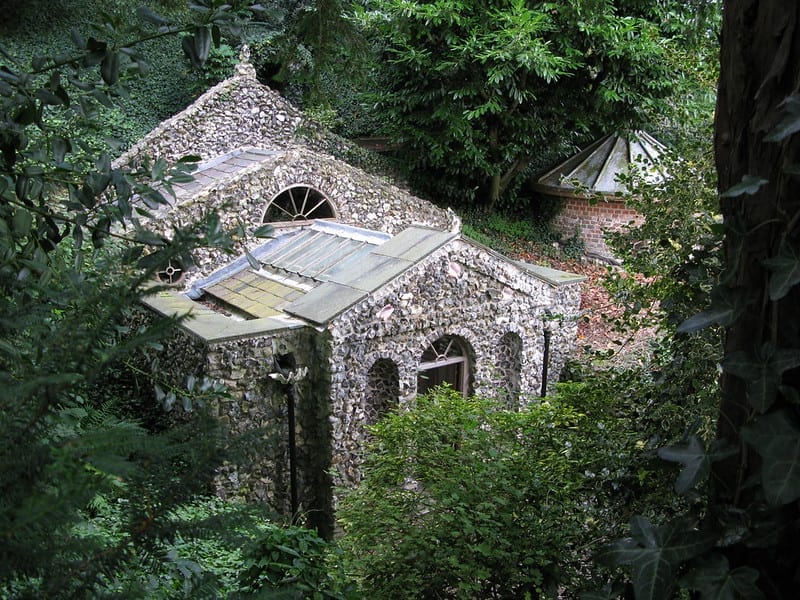 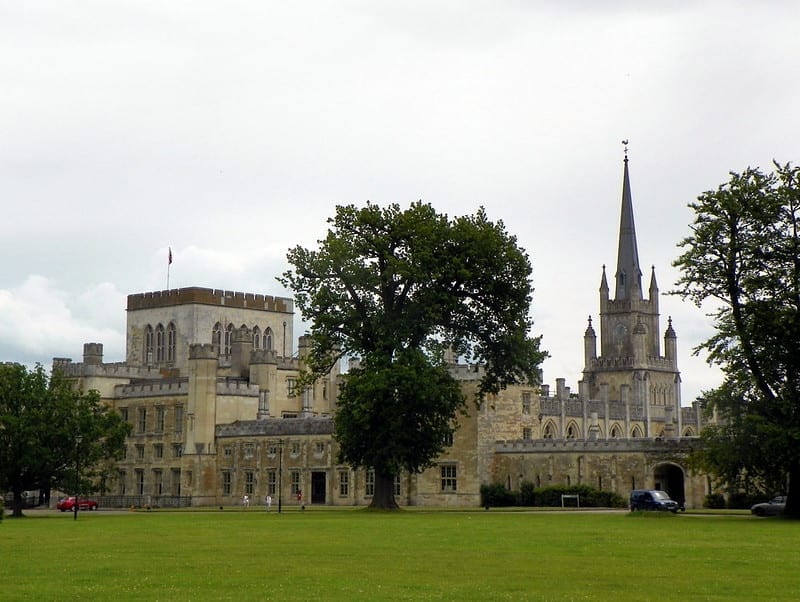 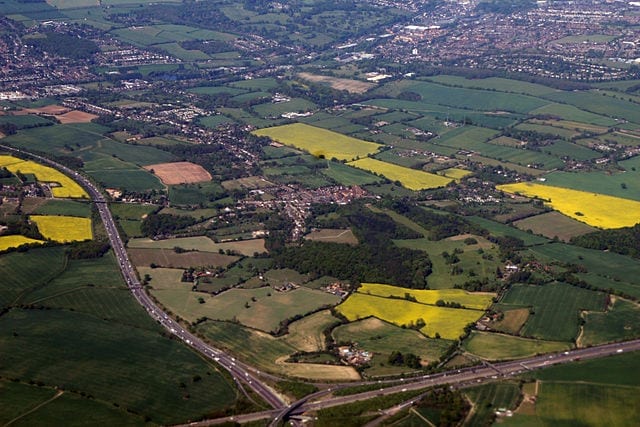 Do you know any fun facts about Hertfordshire? Share them in the comments below!