They’re some of the cutest, most majestic creatures around, but how much do you really know about them? Perhaps it will blow your mind to learn there’s more than a dozen fun facts no one else has told you about them…

Horses don’t just sleep lying down, they can also do it standing up!

They can run within a few hours of being born.

The average domestic horse will live for up to 25 years. 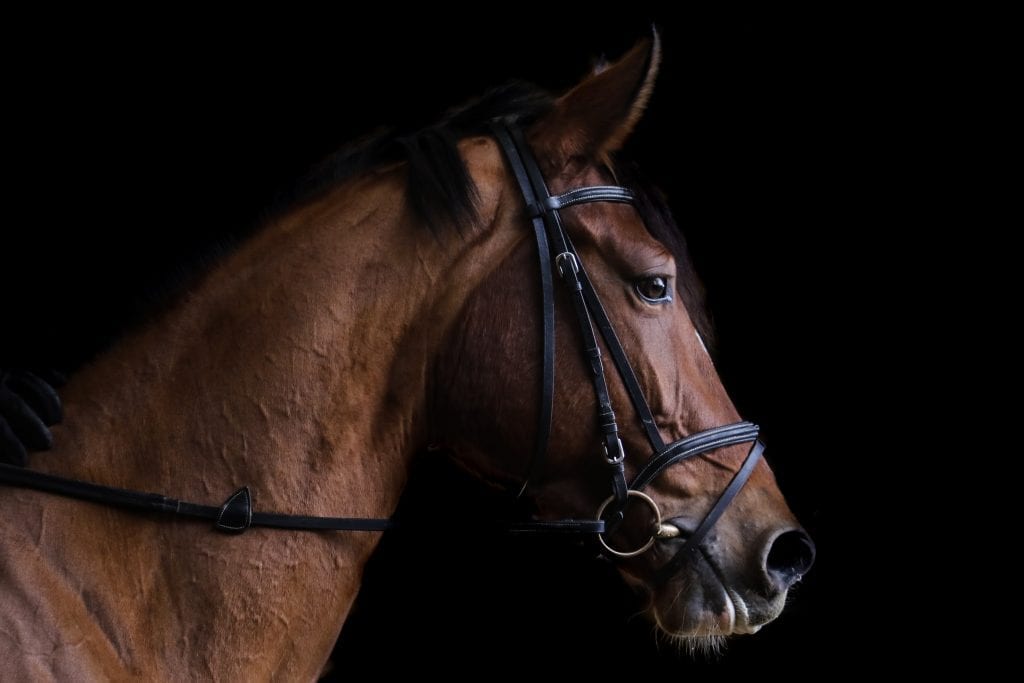 4. The longest-living horse was nearly old enough to get a pension.

Old Billy was said to have lived to the age of 62 back in the Victorian era.

6. We’ve been looking after horses for millennia.

They were first domesticated more than 5,000 years ago by some rather adventurous hunters.

Horses may often look like they’re laughing, but they’re actually analysing the smells around them.

9. And they hate others!

And they work worst when purples and violets are in front of them. 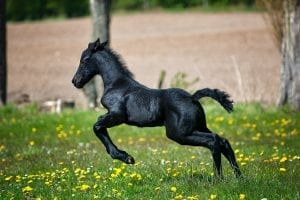 A horse’s teeth occupy a greater volume than their brains.

Male horses have 4 extra teeth than their partners, giving them a grand total of 40.

12. Horse boxes were invented as a shortcut.

Lord Bentinck grew tired of trying to get his horses to the race track, so he invented the horse boxes you still see to this day. 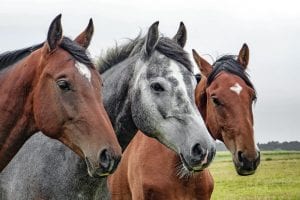 In the 50 years from 1870 horse numbers more than tripled.

Horses can see in almost every direction at the same time.

15. Horses can be emotional creatures!

They can even show their feelings by using facial expressions formed using their ears, mouth and nostrils. 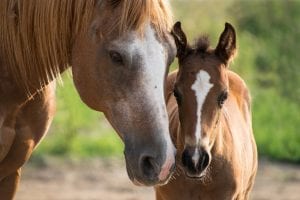 At what age do horses mature?

Horses are likely to mature before they are seven years old.

At what age can a horse be ridden?

You can normally ride a horse from the age of two years old, however, it may vary from animal to animal based on strength.

Do you know any fun facts about horses?  Share them in the comments below!