Lake Garda, located in northern Italy between Brescia and Verona is one of Italy’s most popular holiday destinations, known for its spectacular natural scenery and rich culture.

The lake’s northern area is a magnet for outdoor enthusiasts, excited to windsurf or discover its strong-featured terrain. The south is slightly different and attracts visitors with its laid-back resorts, lovely beaches, scenic vineyards, and pretty villages. All those vineyards and olive groves, give the lake a distinctive Mediterranean feeling. To take a glimpse into this Italian paradise, read these 39 interesting facts about Lake Garda and learn a bit more about its hidden treasures… 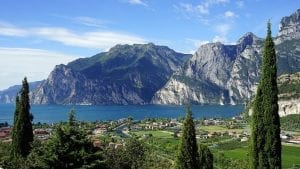 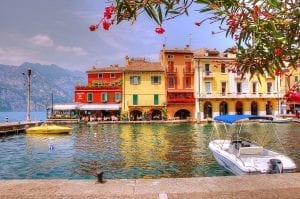 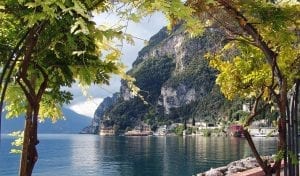 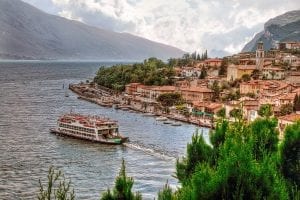 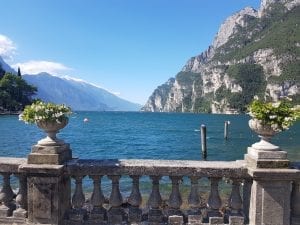 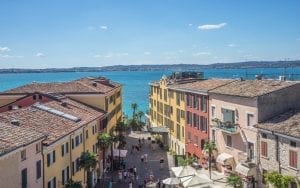 Do you have any interesting or fun facts about Lake Garda that we’ve missed? Share them here in the comments section below!