The Federal Republic of Somalia is a curious country – it’s one that’s beautiful and rich in fascinating heritage, but which has struggled through conflict and poverty over the decades. Despite the highs and lows – here are some fun facts about Somalia worth remembering!

Somalia has an ancient history. It’s believed humanity started making lives here as far back as 1,000 BC – traveling from the Arabian peninsula and southern Ethiopia.

Somalia faces the Indian Ocean to the east, and Ethiopia to the west. Of all African countries, it has the longest coastline – making for some beautiful seascapes.

3. What’s the capital of Somalia?

Mogadishu is the capital of Somalia – covering an area of 637 square miles, it’s said to have been first established all the way back in 1 AD! 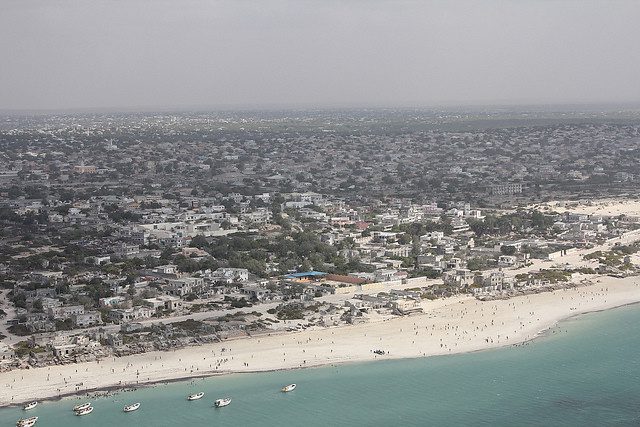 The currency of Somalia is the Somali Shilling. Intriguingly, Barclays – a leading bank from the UK – is one of the few international banks providing financial services to Somalia.

5. What’s the main religion of Somalia?

The vast majority of people living in Somalia worship Islam – up to 99% of the population are active Muslims, and most worshippers are Sunni.

The Somali alphabet has a total of 32 letters – composed of 22 consonants and 10 vowels. That’s double what you’ll find in English!

7. The Somali national dish is a type of porridge.

A popular type of porridge called mushaan is combined with sugar, nuts, fruits and butter across Somalia – you’ve got to try it! Rice is a staple of Somali cuisine, too – as is tea.

As Somalia was occupied by Italy during the 20th century, pasta remains a popular national dish – oddly enough!

9. Goodies in the ground! 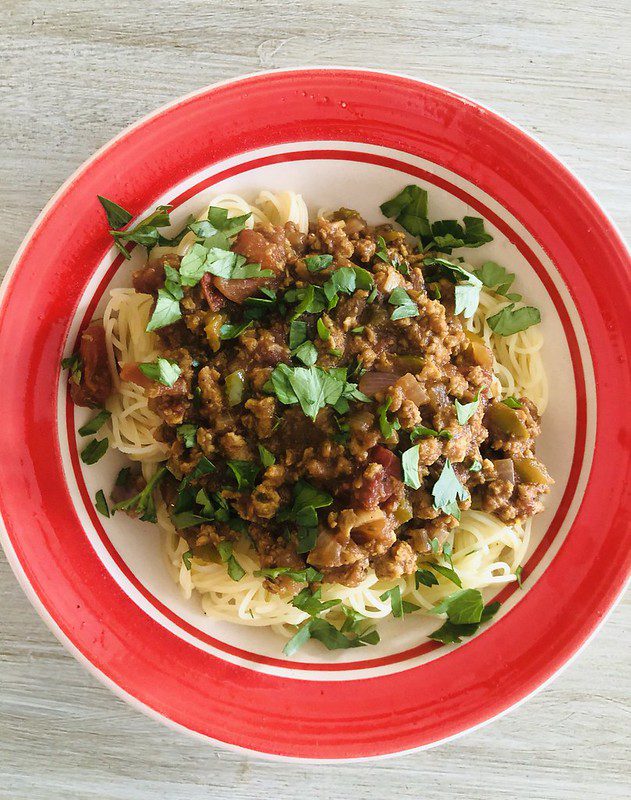 Suugo, a pasta sauce in Somalia

Somalia has only two permanently flowing rivers. They both have tributaries in the Ethiopian Highlands and flow south. They are called the Shebelle and the Juba.

While most of Somalia is devout Muslim, there are some elements of Islam that are not necessarily followed nationwide. For example, Muslim women aren’t expected to wear veils in public.

Somalia is likely most famous for its camels – to the point where the animal is something of a national symbol! This desert-trekking beast is relied on for transport, trading, meat, and milk. 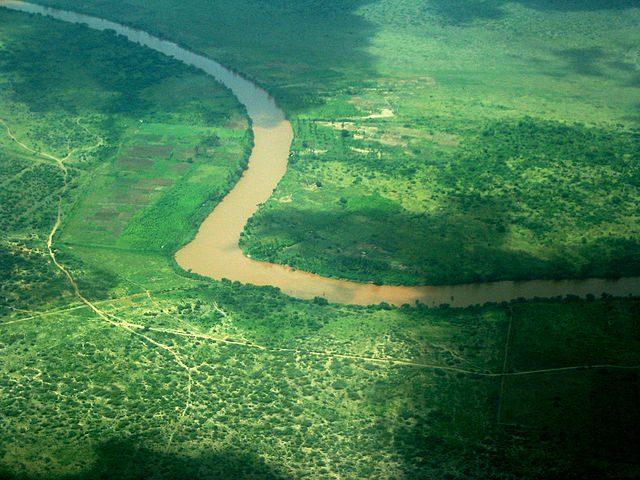 13. What do people speak in Somalia?

Somalia’s main language is – unsurprisingly – Somali. However, you’ll also find many people across the country speak English and Italian, too.

In fact, those in Somalia who are wealthy enough to afford an education will often graduate being able to speak five languages – with many people able to speak more.

Somalia is home to some seriously amazing cave paintings! Specifically, you’ll find them out towards the Laas Geel, where cave formations give way to some truly ancient scribing – they depict ancient people wearing ceremonial clothing as well as domesticated pets! They’re said to date as far back as 9,000 BC.

15. Somalia is one of Africa’s least-hit HIV states.

Somalia, despite its low life expectancy, reportedly has among the lowest rates for HIV and AIDS across the whole of Africa, where the disease remains rife continent-wide. 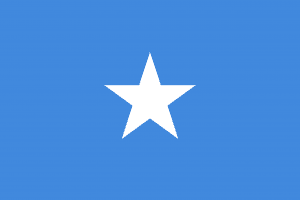 How big is Somalia?

It’s recognized as the 44th largest country in the world! The surface area of Somalia covers 246,000 square miles.

What is the population of Somalia?

Is Somalia a rich or poor country?

Sadly, Somalia remains a poor country. It’s said to be one of the least-developed countries on the planet, and it has a poverty rate of around 73%.

Do you know any fun facts about Somalia? Share them in the comments below!