Bienvenidos a España (Welcome to Spain), a country full of stone castles, snow-capped mountains, vast monuments, sophisticated cities, and charming beaches – all of which have made it a favoured travel destination. Enjoying life, free time and siestas are a huge part of everyday Spanish culture.

Spaniards truly know how to relax and enjoy whenever possible. A famous saying is “Barriga llena, corazón contento” meaning “A full belly and a happy heart”. Pour yourself a glass of sangria, and enjoy these 42 fun facts about Spain! 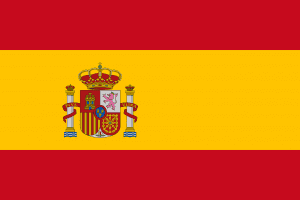 4.    Quality of life in Spain is reportedly fantastic.

The average life span here is 83.49 years (2019). This is slightly higher than the life expectancy in Italy and other nearby countries.

5.    Spain has its own language, and is in the European Union.

The official language of Spain is, of course, Spanish! Si! Euro is the official currency here. Make sure you stock up so you can enjoy plenty of tapas!

If you combined all Spanish beaches into one stretch, it would be 8000 kilometers long (approx. 4,970 miles).

While English is the most widely spoken language in the world, for most it is a second language. In terms of Mother Tongue, Spanish is the second-most spoken in the world.

The Spanish climate is diverse, with temperate and clear hot summers, but more cloudy along the coast. The winters are often much colder and cloudy.

Spain is an incredibly popular tourist destination. In 2017, the country had more than 82 million visitors from abroad. 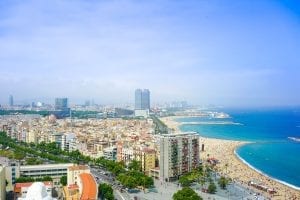 10. Spain has its own dialling code.

Want to call friends or family here? The international dialling code for Spain is +34.

11. Spain is a continental heavyweight.

It ranks as one of the four largest countries in Europe. Its neighbors are Morocco, France, and Portugal, but it also shares a border with Gibraltar, a territory owned by the United Kingdom.

12. Spain has an interesting division system.

Spain developed a province system in 1833 and officially recognised that system in 1978.

A Royal Decree established 50 provinces in the country and gave each province the authority to design and hang its own flag. Those provinces include regions on the mainland and the Spanish islands. 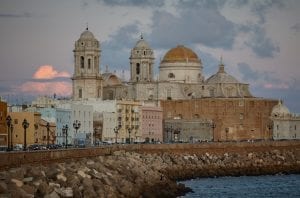 Madrid is the Capital of Spain. This city is in the central portion of the country. It ranks as both the largest city in Spain in terms of overall size as well as the largest in terms of residents.

14. Madrid has an enormous train system.

The Madrid subway is the second largest underground system in Europe and the sixth-largest system in the world.

15. Spain is also known for its peaks. 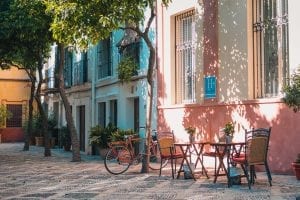 Spain leads the way when it comes to renewable energy. It was the first country in the world to have wind as the greatest source of its electricity.

17. Spanish people double up on names.

18. Life in Spain runs at a different pace!

The Spaniards have a completely different life rhythm from other Europeans. They typically have lunch between 1 and 3pm, and dinner around 10pm. 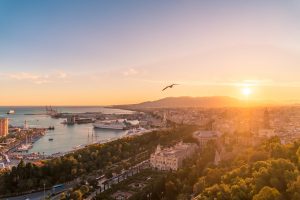 19. Spain is hugely important in the art world.

The Spanish flamenco is not actually a dance, it’s a musical style, which sometimes has dancing in it.

21. More and more of us are heading to Spain.

Spain is a popular tourist spot and sees the number of tourists visiting increase almost every year. More than 82 million people visit Spain on an annual basis. 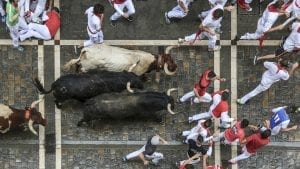 22. The beach scene is incredible.

Several of the best beaches in Europe can be found on the coasts of the Spanish mainland as well as the Spanish islands, such as the Balearics, and Canary Islands.

23. So is the Spanish nightlife!

Spain has the highest amount of bars in all of Europe, with one bar for every 132 inhabitants and with cafés and bars open during the day, evening and at night.

24. Spain has an ‘ancient’ restaurant.

The restaurant called Botin in Madrid has been opened since 1725, which is a world record in terms of a restaurant that’s still operating. 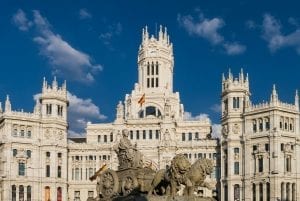 Although Italy is perhaps more famous for olive oil, Spain actually produces the most – about 44% of the total amount of olive oil in the world, with the Andalusia region producing the most.

26. Spain is a festival country.

Spain is renowned for its lively festivals, including San Fermín (“running of the bulls”) in Pamplona and Tomatina (“tomato battle”) in Buñol.

More than 150,000 tomatoes are usually thrown at La Tomatina.

The national anthem of Spain has no words. 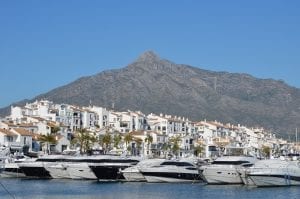 There are no laws about public nudity in Spain.

29. Spain is known for its cattle running.

Bullfighting is one of the popular sports in Spain.

30. Spain’s made a huge mark on international literature.

Don Quixote, the famous book written by the Spanish author Miguel de Cervantes in 1605, was voted the “most meaningful book of all time” in 2002 by a panel of top authors. 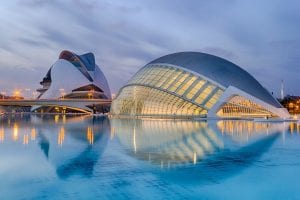 From 2008 to 2013, the Spanish national football team was named FIFA Team of the Year.

Spain won its first World Cup football title in 2010, which made the country the 8th country to have ever won.

As of July 2019, there are an incredible 47 UNESCO World Heritage Sites in Spain.

Tortillas in Spain are not the same as tortillas elsewhere. Tortilla Española refers to a very popular egg and potato dish. Spaniards use the word “tortitas” to refer to flour/corn tortillas. 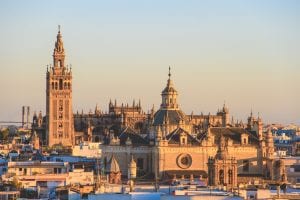 Cathedral of Saint Mary of the See, Seville, Spain

Most households buy fresh bread every day. Traditionally, they are long baguettes called barras or pistolas. Bread is present (and required) at almost every meal.

Tomatoes, potatoes, avocados, tobacco, and cacao (for chocolate) were all imported into Europe by Spain.

Though Spain is more famous for its red wine than white, the majority of its vineyards have white grapes. 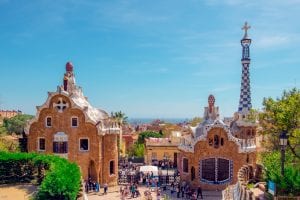 37. Spain is known for its national cuisine.

Spain is one of the world’s biggest producers of saffron, an important ingredient in paella, the most popular dish and Spain’s national dish.

38. Spain has its own national drink.

If Spain had a national drink, it would be sangria. This alcoholic drink mixes wine with thin slices of fresh fruit. You can have a glass or two with lunch or dinner.

Spanish tradition on New Year’s Eve is to eat 12 grapes with family when the clock turns 12. The goal is to eat 1 grape each time the clock hits a beat. If you succeed, it’s said that you’ll get lucky for the rest of the year. 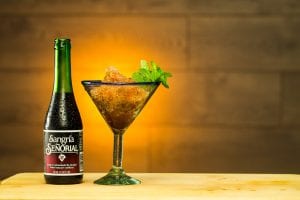 40. Spain has an enormous salt lake.

Spain is home to Mar Menor, which is also considered as the largest salt lake in Europe.

42. Spain is a strong trade partner.

On which side of the road do drivers drive in Spain?

Drivers drive on the right side of the road in Spain. The steering wheel on Spanish cars is on the left hand side of the vehicle.

What are the national animals of Spain?

The ‘Torro’, or in English, the bull. Bulls are considered to represent the symbol of virtue. The national bird of Spain is the Iberian eagle..

Does Spain have a national flower?

Yes, the national flower of Spain is the Red Carnation - some Spanish people refer to the flowers representing the passion between lovers.

Do you know any fun facts about Spain? Share them in the comments below!

Are you fascinated with all things Spanish? Check out these fun facts about Barcelona