Although it may be small, Tajikistan is a country with a lot to offer in terms of history, culture, and exports! This little nation has only recently become an independent country of its own, but it’s had a long journey to get this far. Let’s get to know this country a little better with these 12 fun facts about Tajikistan!

Tajikistan is a landlocked country. This means that all of its borders are surrounded by other countries. Around Tajikistan, you will find Uzbekistan, Kyrgyzstan, China, and Afghanistan.

Tajikistan is also known for being a very mountainous country. In fact, over 90% of the country is covered in mountain ranges!

Aside from mountains, Tajikistan is also known for having plenty of valleys and lakes. Did you know that there are over 900 lakes in Tajikistan? It’s very similar to its neighbor, Kyrgyzstan, in this regard! 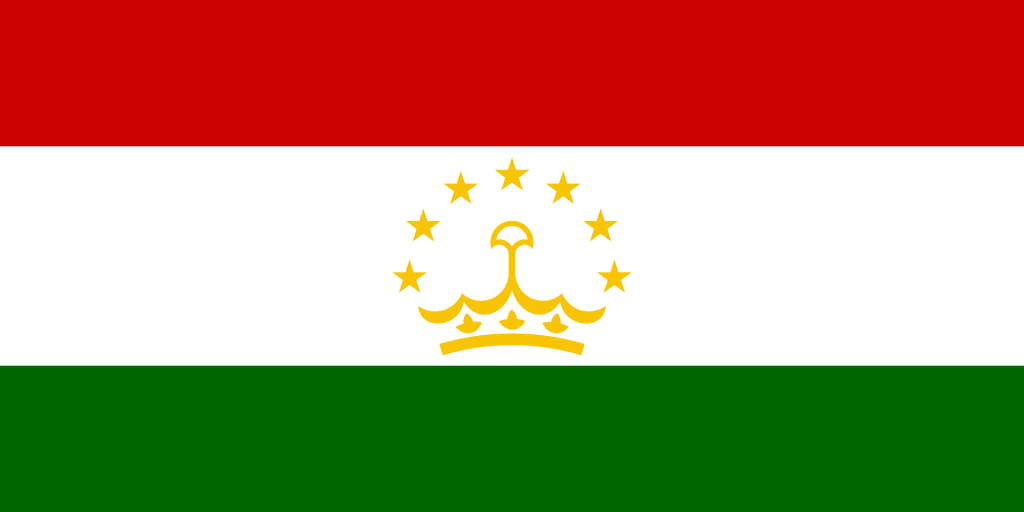 Given the number of mountains, there are in Tajikistan, you might assume that it is quite a big country. However, Tajikistan is only 55,251 square miles in size, which is just a bit bigger than England.

5. How many people live in Tajikistan?

6. The capital of Tajikistan

Tajikistan’s capital is Dushanbe. The area of the city stretches just over 48 square miles. It’s home to plenty of people – more than 750,000 at last count!

While monobrows are avidly taken away in this part of the world, they are celebrated in Tajikistan! The women in Tajikistan are considered to be even more beautiful with a monobrow. So, if they do not have one, then they will happily draw it on!

Tajikistan used to be a part of the Soviet Union. To this day, one of the official languages of the country is Russian.

9. When did Tajikistan become independent?

Tajikistan is no longer under Russian rule and has been an independent country since 1991. It even has its own currency, the Tajikistan Somoni. 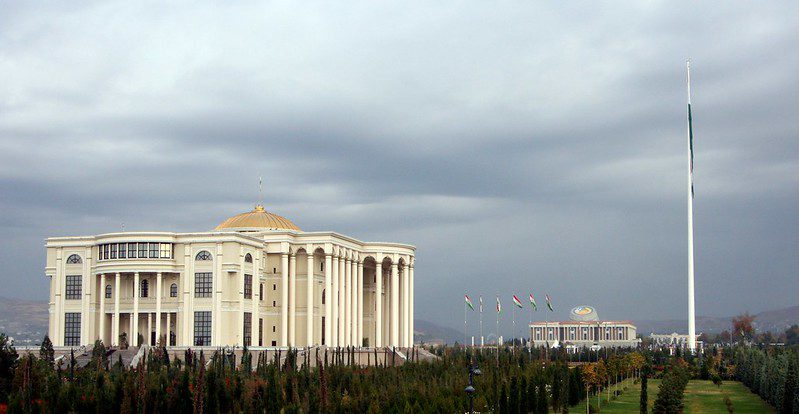 Palace of the Nation, Dushanbe, Tajikistan

10. Exports, exports, get your exports!

To export electricity, Tajikistan would need a pretty substantial source, right? Well, that is where the Nurek Dam comes in! This dam remains one of the largest in the world today and was built to create hydroelectricity. 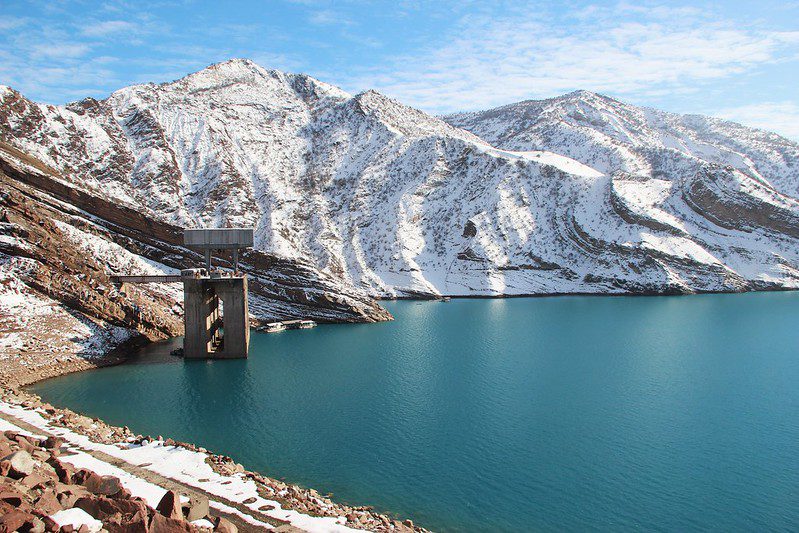 What is Tajikistan famous for?

Tajikistan is famous for its hydroelectricity. It is one of the most advanced countries in the world in this regard! Most of Tajikistan is powered by hydroelectrics, from Nurek Dam and even certain mountain streams.

Is Tajikistan an Arab country?

Given that Arabic is spoken by a large number of the Tajikistan population, it is only natural to wonder whether or not the country itself is Arab. However, this is not the case. Most of the Arab people living in Tajikistan came from Iraq and Syria.

Is Tajikistan a part of Russia?

Tajikistan was indeed a part of the Soviet Union from 1929 to 1991. However, today, it is not part of Russia in any way. That being said, Russian is still commonly spoken in Tajikistan.

Do you know any fun facts about Tajikistan? Share them in the comments below!

This page was last modified on August 4, 2022. Suggest an edit