Spanning much of Botswana, Namibia and South Africa, the Kalahari offers safari experiences unlike any other, with antelope, big cats, and incredible birdlife that have adapted to survive the harsh desert conditions.

This destination makes for a special getaway, one that is off the beaten track and promises a once-in-a-lifetime vacation experience. Whether you’re an explorer or just a curious reader, here’s 32 interesting facts about the  Kalahari Desert … 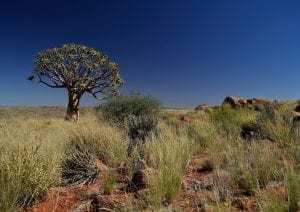 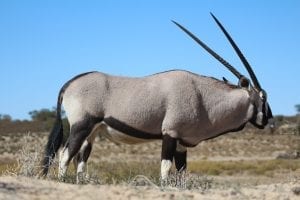 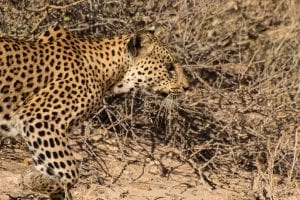 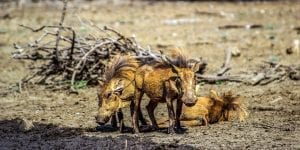 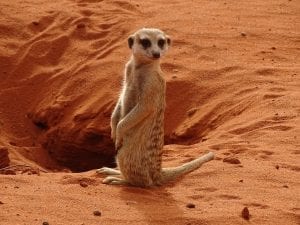 Do you know any fun facts about the Kalahari Desert? Share them in the comments below!