The Red Cross needs no introduction! This worldly renowned organisation never sees to inspire and attract volunteers from around the world. The Red Cross movement began with the founding of the International Committee for the Relief of the Wounded. It was established to care for victims of battle in the time of war. National Red Cross societies were created later on to aid in the prevention and relief of human suffering generally.

Always ready to offer a helping hand, the Red Cross deserves a minute or two of our time, so we’ve prepared some facts about the Red Cross that you’ll surely find interesting!

1. The Red Cross started out in the 19th century.

The Red Cross arose out of the work of Henri Dunant, a Swiss humanitarian, who, at the Battle of Solferino, in June 1859, organized emergency aid services for Austrian and French wounded.

In his book Un Souvenir de Solferino (1862; A Memory of Solferino) he proposed the formation of voluntary relief societies in all countries.

Every year, The World Red Cross Day is celebrated on the 8th of May. Also recognized as Red Crescent Day, this day is noteworthy to honor volunteers who have contributed to the good cause of helping people in duress or need.

World Red Cross Day also marks as the birthday of Henri Dunant, the pioneer who generated the International Committee of the Red Cross in 1863 in Switzerland, Geneva. 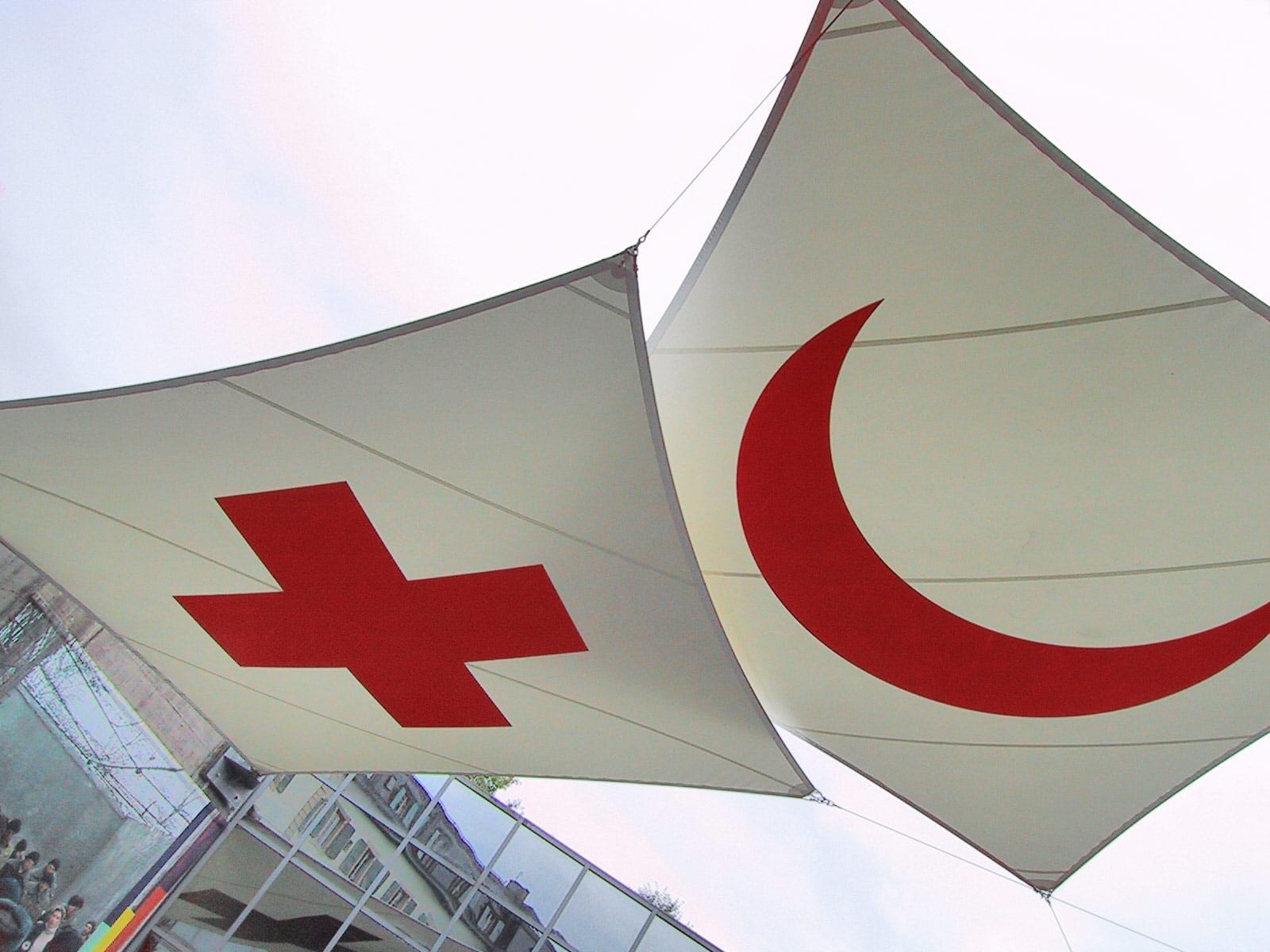 4. What is the Geneva Convention?

The Geneva Convention of the 22nd of August, 1864, the first multilateral agreement on the Red Cross, committed signatory governments to care for the wounded of war, whether enemy or friend.

Later, this convention was revised, and new conventions were adopted to protect victims of warfare at sea (1907), prisoners of war (1929), and civilians in time of war (1949).

5. Dunant was recognised in the best way possible.

For coming up with the idea of the Red Cross and his contribution towards its activities, Jean Henri Dunant was awarded the first Nobel Prize for Peace in 1901.

6. Canada has its own Red Cross.

7. The US Red Cross is a female creation.

She was a one-time clerk in the U.S. Patent Office and spent the American Civil War nursing wounded troops and distributing supplies at the front. She also helped locate thousands of missing men, earning the nickname “Angel of the Battlefield.”

8. The International Red Cross came to pass after WWI.

The International Federation of Red Cross and Red Crescent Societies (IFRC) was founded in 1919 in Paris in the aftermath of World War I.

9. The IRCC is very important.

The International Red Cross Conference, which met for the first time in 1867, is the highest legislative body. It is composed of representatives of the National Societies, the League, the International Committee, and the governments that have signed the Geneva Conventions. 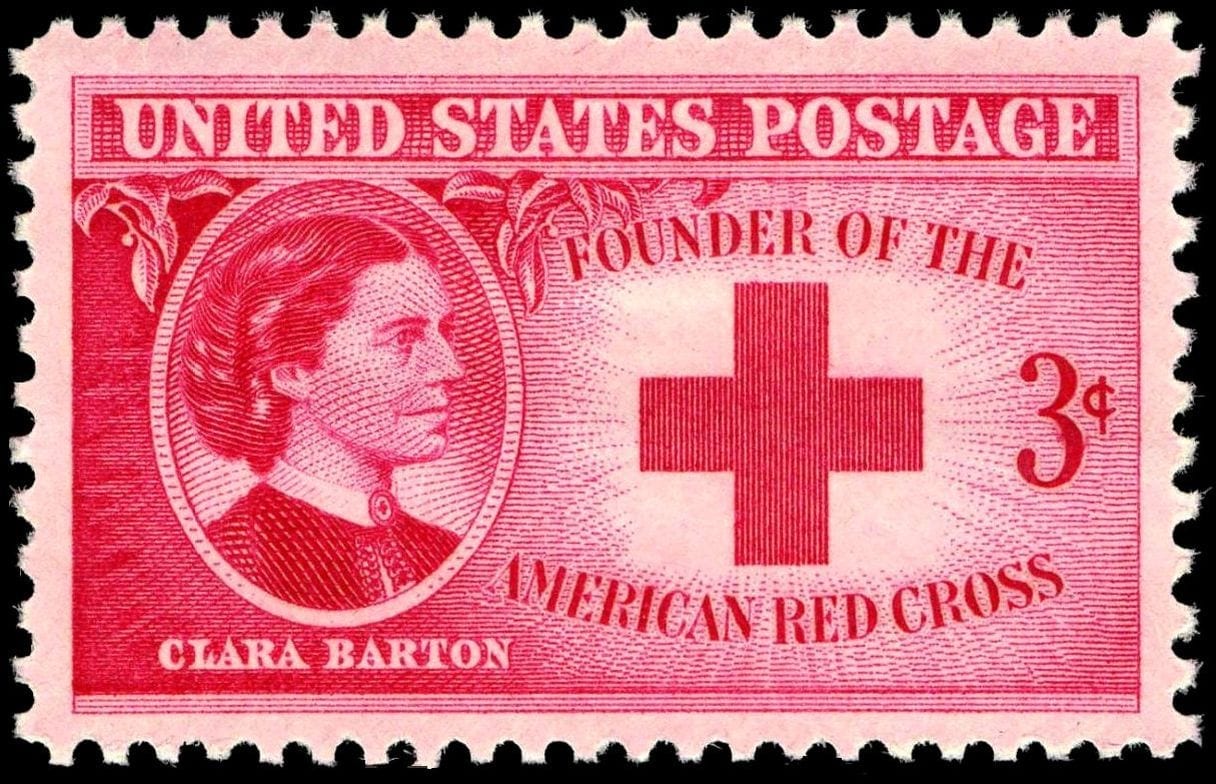 10. The Red Cross reaches all over the world.

There are currently 189 National Red Cross and Red Crescent Societies around the world from Afghanistan to Zimbabwe.

11. There are hundreds of millions of Red Cross supporters worldwide.

The Movement’s 189 National Societies represent 97 million volunteers. About half are youth volunteers.

12. The Red Cross is highly recognizable

The Red Cross is one of the world’s most recognized symbols. Its emblem is the reverse of the Swiss flag. 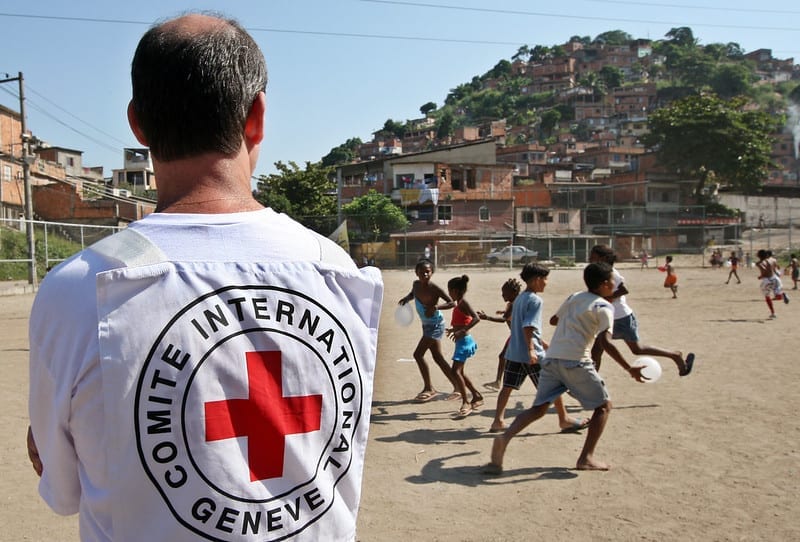 A red cross is not the only approved symbol of the organization. Today, the national societies of over 30 Islamic nations use the red crescent.

Around 50% of the Movement’s volunteers are women. 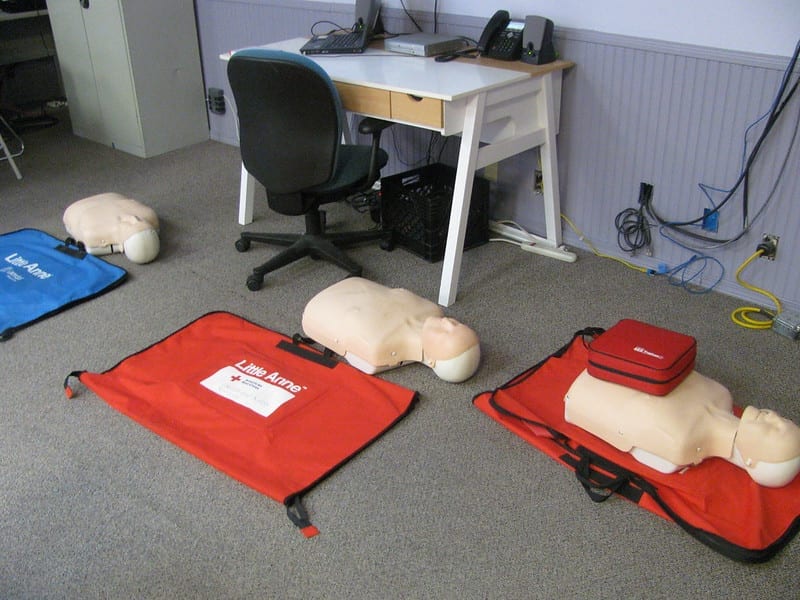 16. The Red Cross even helps with first aid.

17. They are a huge help to the military.

The Red Cross conducts events called “Sound the Alarm” where volunteers team up with the local fire departments to go through neighborhoods that are at risk in communities and install free smoke alarms. 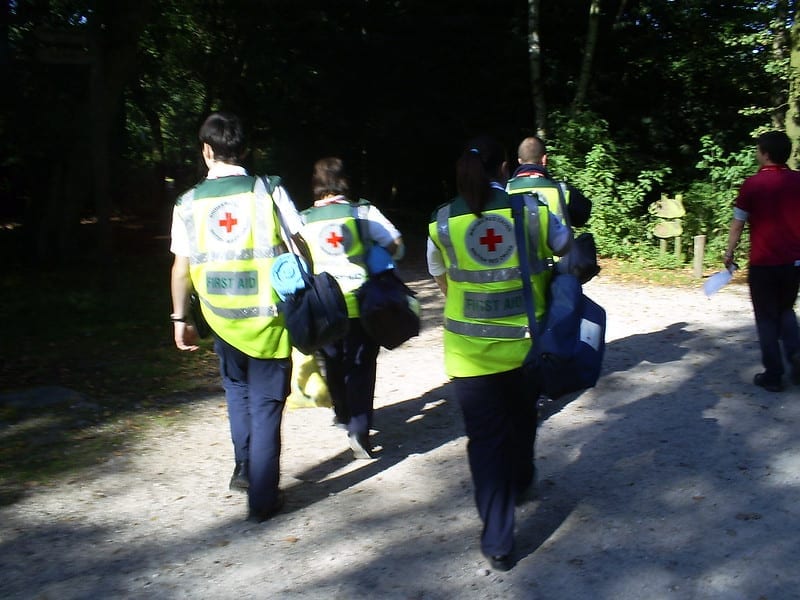 19. The Red Cross helps to prevent disasters too.

Disaster response makes up the largest portion of the IFRC’s work, but it also is committed to disaster preparedness and health and community care.

20. They helped to turn things around for tsunami victims.

The network raised just above $3 billion for relief for the 2004 Indian Ocean tsunami victims.

21. Weather creates a lot of the RC’s disaster response.

From 2004 through 2008, 51% of the disasters to which the IFRC responded were weather-related. 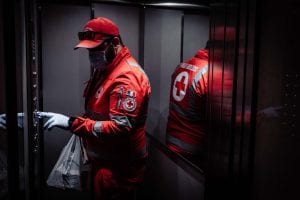 22. The IFRC responds to hundreds of concerns each year.

In 2008 alone, the IFRC responded to 623 disasters worldwide.

23. Millions are raised to help

The IFRC has its Disaster Relief Emergency Fund, totalling $15 million per year, to use for pre-emptive action. The rest of the organisation’s funding is raised in response to specific events.

24. The Red Cross is a multiple award winner.

Under international law, it is illegal to deliberately target humanitarian workers. Yet that has not stopped the Red Cross from often finding itself in the line of fire. In 1996 masked men gunned down six Red Cross aides as they slept in a Chechen hospital compound. Similar attacks in the 1990s and early 2000s occurred in Burundi, Somalia, Congo, and Bosnia, whereas this decade over 20 Red Crescent volunteers have perished in the Syrian civil war. So, to all humanitarians around the world, be careful and stay safe! 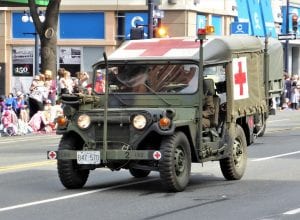 FAQs about The Red Cross

How does the Red Cross help people?

The Red Cross is a major provider of disaster preparation and relief, also helping everyday people prepare for emergencies.

Is the Red Cross a public organisation?

The Red Cross is a nonprofit organisation, which also means it is tax exempt.

What is the Red Cross’ motto?

The Red Cross’ motto is Per Humanitatem ad Pacem - which translates to ‘with humanity towards peace’.

Do you know any interesting or fun facts about the Red Cross? Share them in the comments below!