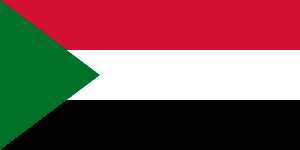 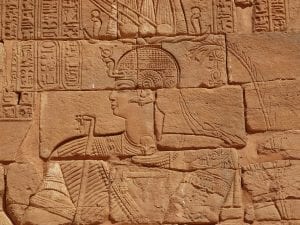 Temple of Amun in Naga, ruins of the Meroitic civilisation.

Do you know any fun or interesting facts about Sudan we’ve not mentioned?  Share them here in the comments section below!

21 Hot Facts about the Sahara Desert