Everybody dreams. Some people have pleasant dreams. Other people are frequently assaulted by nightmares. Some people sleep so deeply that they are never aware of their dreams and are convinced that they don’t dream. Dreams are fascinating, regardless of how you experience them.

And yet science doesn’t completely understand dreaming quite; medical experts have made a number of discoveries about dreams over the decades.  For instance, take these interesting facts about dreams: 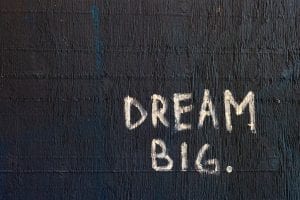 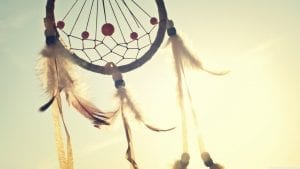 Do you have any fun or interesting facts about dreaming we’ve not mentioned?  Share them here in the comments section below!