Thinking about getting a dog? If you want a dog that has a tall, slender, elegant build, sleek easy-care coat, is extremely athletic and graceful, can run swiftly and jump great heights, has a calmness and quiet dignity, and is polite with people and other dogs, then a greyhound may be the right dog for you! You are taking on a true thoroughbred that has been “men’s best friend” for thousands of years if you decide to welcome the greyhound in your home!

We’ve prepared some interesting facts about greyhounds that’ll help you realize whether this intelligent, gentle dog breed, is just what you need! 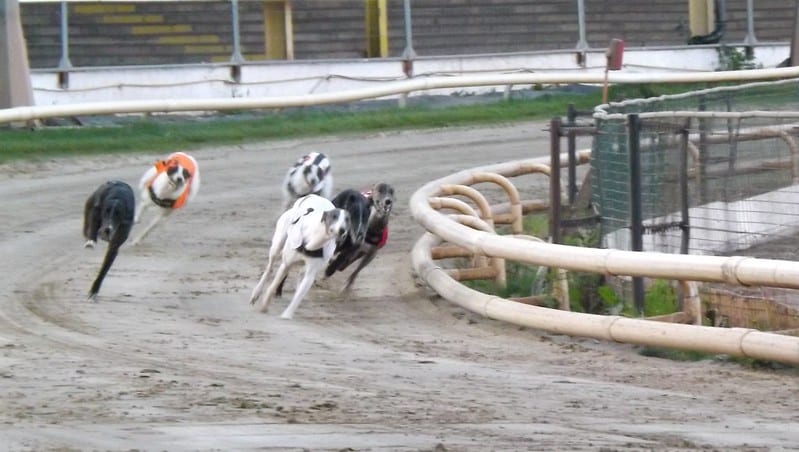 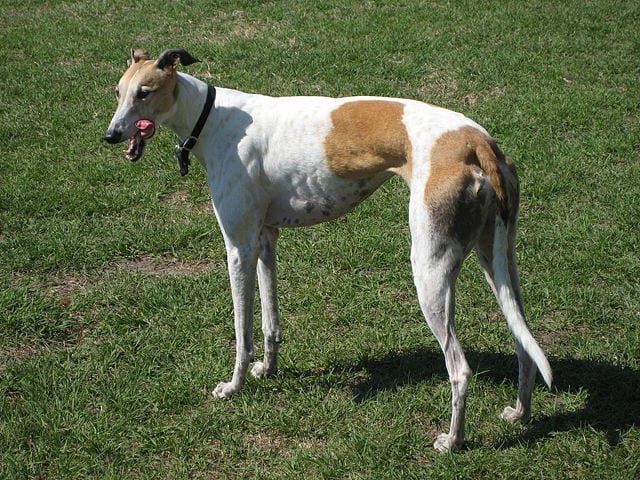 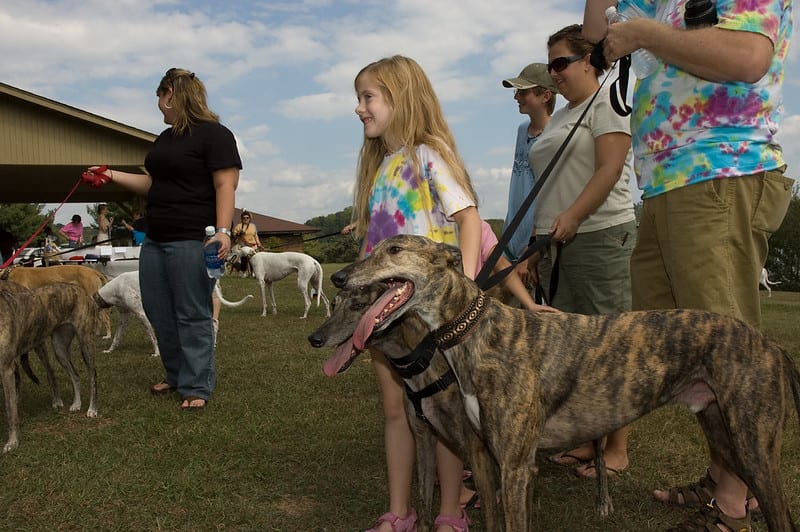 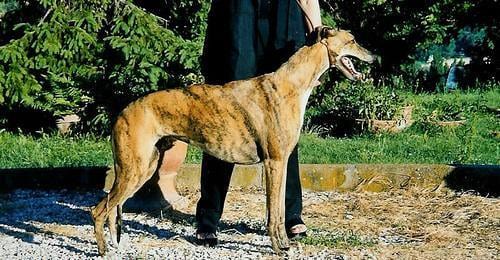 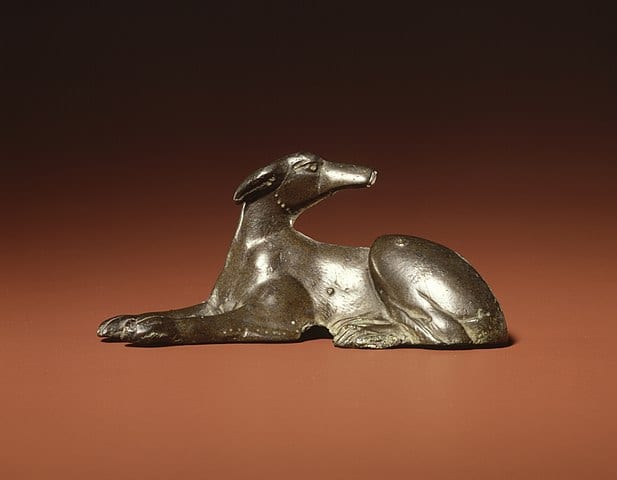 Do you know any fun facts about greyhounds? Share them in the comments below!