Lions are one of the most majestic and most fearsome creatures on the planet!  However, they are also often pretty misunderstood.

How much do you really know about this apex predator?  It’s safe to say you probably shouldn’t get up too close to one – but there’s every reason why you’d want to learn more about them. Here’s 55 interesting facts about lions which are sure to fascinate you! 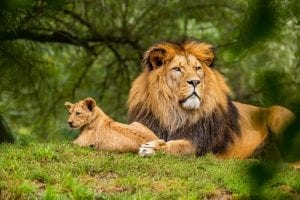 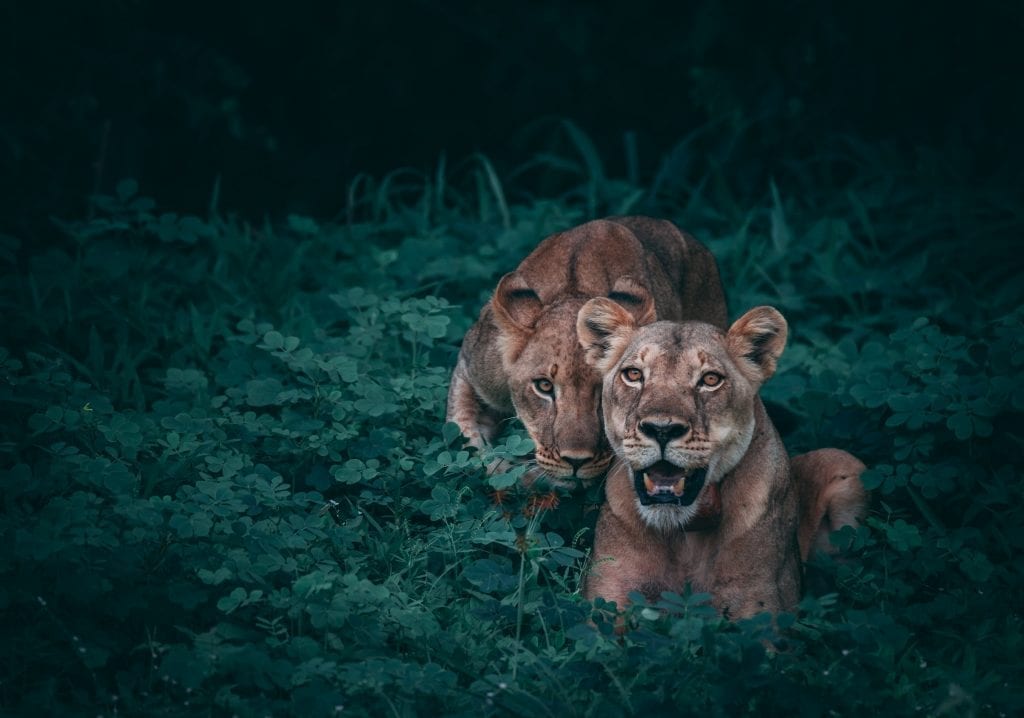 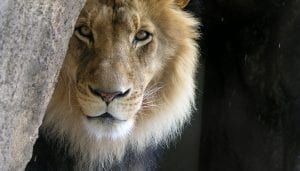 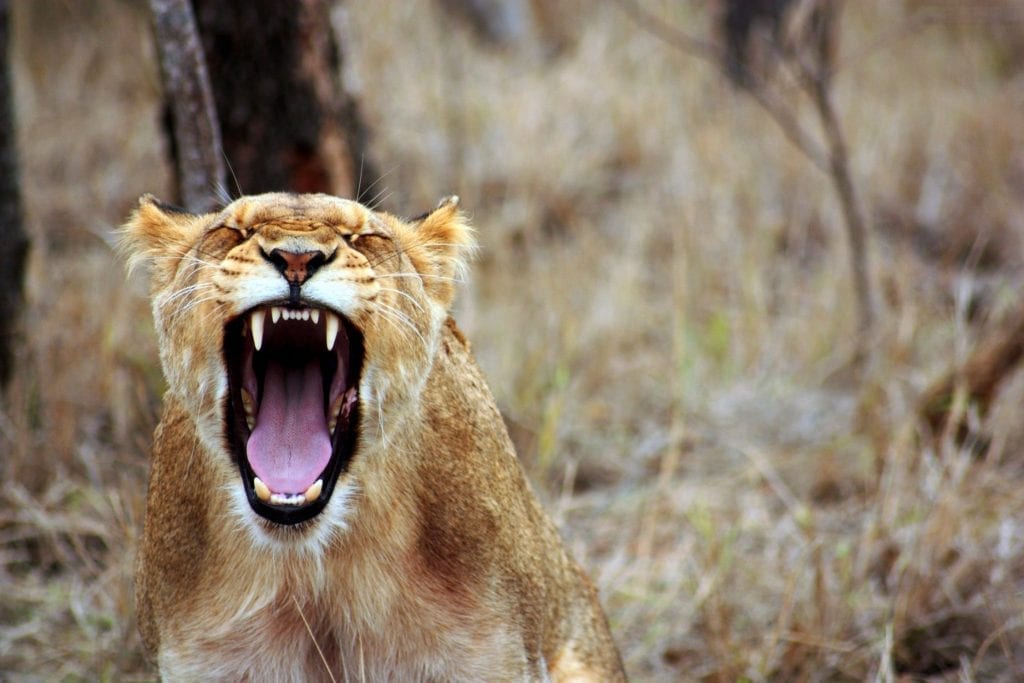 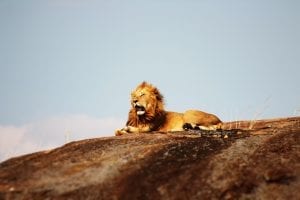 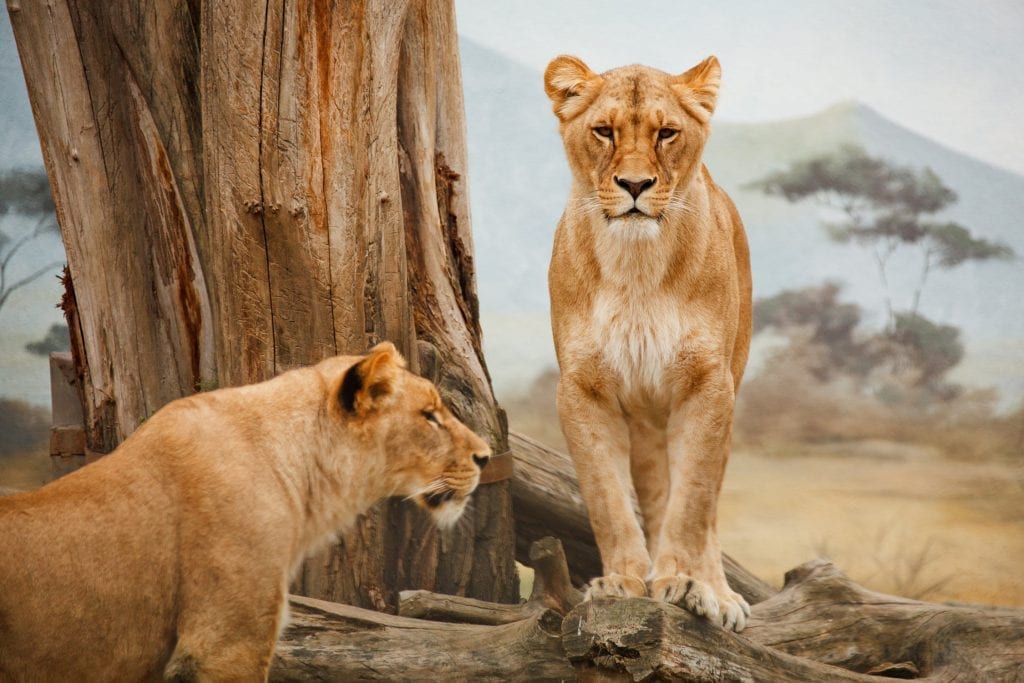 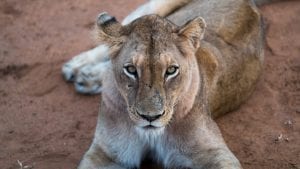 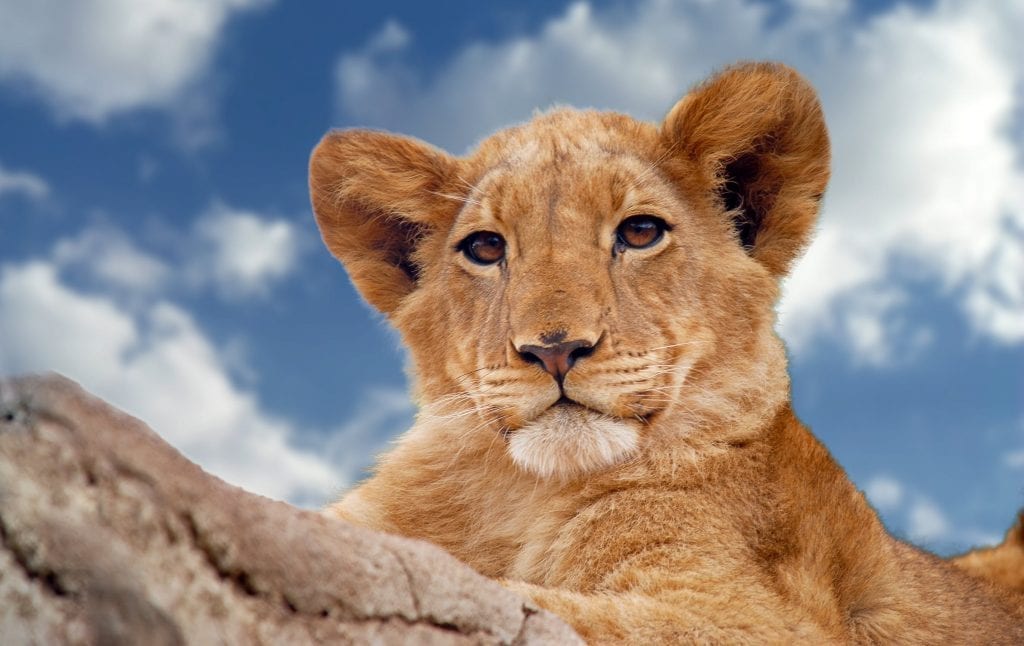 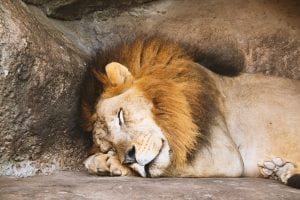 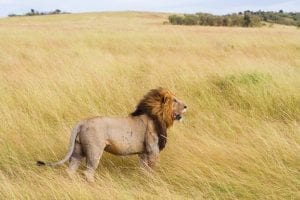 Do you have any interesting or fun facts about lions that we’ve missed?  Share them here in the comments section below!