Africa’s intensely hot and diverse landscapes are, of course, home to some of the most wild and wonderful beasts on the planet.  Millions of people go on friendly safari tours each year to get a closer look at elephants, rhinos, lions and more besides.

There are more species living on the continent than you might think!  In this fact file, we are going to run through some interesting facts about the animals of Africa that you might not be aware of. 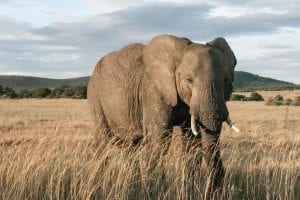 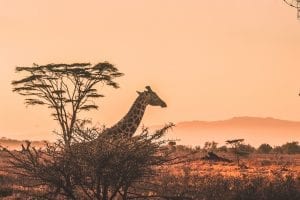 Do you know any interesting, fun or strange facts about the African animals that we’ve missed? Share them here in the comments section below!