If you’ve been browsing YouTube at all over the past few years, you may have noticed the emerging craze for ‘ASMR’ videos.
ASMR is a growing movement where people record video and audio in order to elicit ‘brain tingles’ and ‘shivers’ in their viewers and listeners.
It’s a completely innocent and seemingly harmless experience, though many people might find the whole affair a little odd – it’s, therefore, worth reading up on some facts to help clue you into the phenomenon! Read on to learn more!

1. What does ASMR stand for?

ASMR stands for Autonomous Sensory Meridian Response. It is a fairly recent phenomenon, with data online referring to the trend heading back towards the start of the 10s.

ASMR can be hard to describe, but it is ultimately a pleasant, tingling sensation that is triggered by different sounds and images. It is a strange phenomenon that is still being analyzed and explored to this day.

Triggers for ASMR will differ from person to person. Some people will feel tingles when listening to specific, soft noises, while others may benefit from visual responses. Some will need to actively feel touch to be able to tingle! 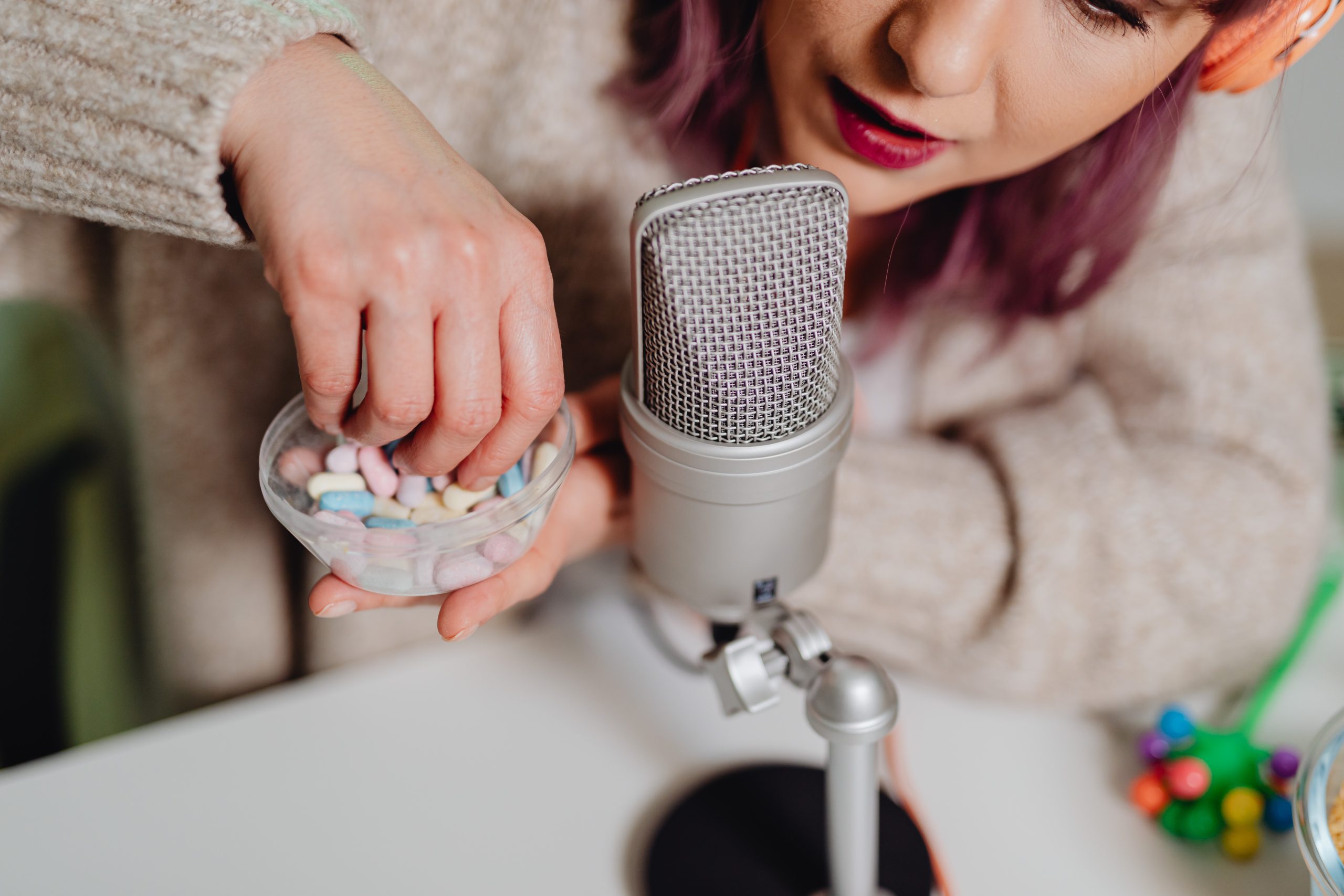 4. You can feel it anywhere.

ASMR tingles will generally occur from the neck up, but people can feel them in other areas of the body, too. Everyone is different in this regard!

5. Ever had a brain massage?

Some people refer to ASMR as a brain massage. That’s because the images and sounds thought to stimulate your brain in this way give you a nice, pleasing tingle.

6. It’s all about crackling and whispering.

Some of the most popular sounds known to trigger ASMR in people can include whispering, crackling, and even certain voices and sounds. Soothing, relaxing videos are also thought to produce this effect, too.

7. It’s not necessarily a young fad.

Around half of the people who watch and benefit from ASMR, video content is aged between 18 and 24, though it’s clear there is no specific correlation with regard to gender.

8. The ASMR scene is massive.

Various content creators go all-out to make videos likely to cause a brain tingle or two. In fact, much of the content you’ll find online serves a dual purpose. For example, you will find people who read stories in a softly-spoken voice, or you will even find instructional videos on things as DIY or makeup!

9. Bob Ross was the king of ASMR and probably didn’t even know it.

One of the most popular sources of ASMR for tingle-hunters is the classic TV series ‘The Joy of Painting’, presented by the late Bob Ross. Bob Ross is hugely popular for his soft-spoken, gentle and unflappable manner, soothingly taking viewers through how to paint landscapes step by step. There are over 30 seasons of material from the painter and presenter online. 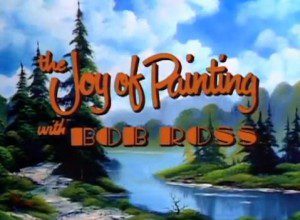 Some may believe that ASMR is linked to the tingles and chills you might feel when listening to your favorite music. However, it is a rather different phenomenon. This phenomenon is called frisson, and while it shares some characteristics and cross-over, they are wholly separate experiences.

More and more film-makers are building ASMR into their work – meaning that you can now go to the cinema to sample a brain tingle or two! 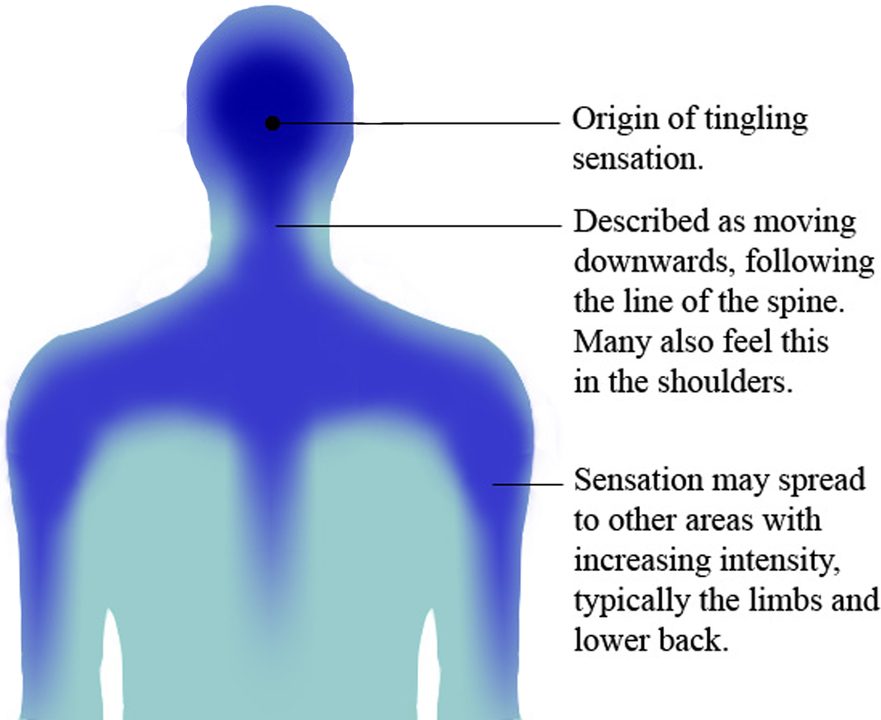 Is ASMR a good thing?

Yes - it seems that way, as some studies suggest that ASMR could help to calm you down and slow your heart rate.

Why is ASMR so popular?

It’s largely due to the relaxing factor - it’s your brain reacting positively to a massage!

Can you experience ASMR from eating?

Yes - potentially - depending on certain foods you eat and the sensations you get!

Do you know any fun facts about ASMR? Share them in the comments below!