When you think about only the finest foods that the wealthiest can buy, what do you think of first? In many cases, you’ll probably think of caviar. Caviar is – technically – a delicacy of fish eggs, and for the longest time, it is thought to have been one of the most delicious and most sought-after cuisines on the planet. But what is it about caviar that makes it so valuable, and such a hot property all over the globe?

If you’ve never tried caviar before, here are a few facts and figures which might just surprise you. Even if you’re already enamoured with the dish, there are still bound to be a few facts about caviar you might not be aware of. Tuck into our complete fact file! 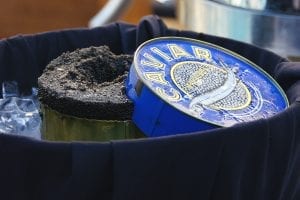 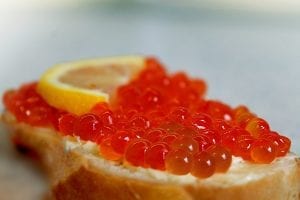 Do you have any interesting facts about caviar?  Share them in the comments below!