Evolution really is an incredible phenomenon – we all came from somewhere common, deep in our ancestral roots! Thanks to the work of pioneers such as Charles Darwin and James Hutton, we now have a greater understanding of the natural world – and how we came to exist – than ever before. Here are some fun facts about evolution well worth remembering.

1. What is evolution, anyway?

The word evolution refers to the process by which different kinds of living organisms are believed to have developed from earlier forms during the history of Earth.

2. Darwin is said to lead the way.

Charles Darwin began work on the study of evolution in 1837. He believed organisms changed by chance, depending on their environment. His pioneering work, ‘On The Origin of Species’, is regarded as the cornerstone of modern evolutionary theory.

3. Survival of the fittest!

As well as surmising the facts of evolution, Darwin theorized that more animal offspring are born than survive – and that only survivors reproduce – hence ‘survival of the fittest’.

4. What was Hutton’s theory?

Scottish geologist James Hutton was the first person to suggest a mechanism called natural selection – he actually based this on studies of the Earth’s crust! His mechanism was hugely influential on Darwin.

Darwin was also inspired by Thomas Malthus, a minister who had suggested that God was responsible for creating disease and hunger to prevent populations spiraling out of control. This theory was used to help explain, again, the idea of ‘survival of the fittest’.

Intriguingly, evolution is being considered as possible beyond our Earthly realm! Intelligent life beyond our planet could well be possible – which means that, effectively, that life had to start somewhere.

7. We all came from the same microbe.

It’s thought all life on Earth started life as a bacterium that once existed billions of years in the past!

8. Animals have been evolving for billions of years.

Evolution as a process is said to be around 3.7 billion years old – not that anyone can physically measure that far!

9. We all carry some previously useful evolutionary assets.

We all carry some traits, some propose, that are outdated from previous evolutionary stages. For example, the relatively useless appendix is suggested to have once been helpful for digesting grass, and goosebumps are said to refer back to the thicker hair we once possessed at an earlier point. 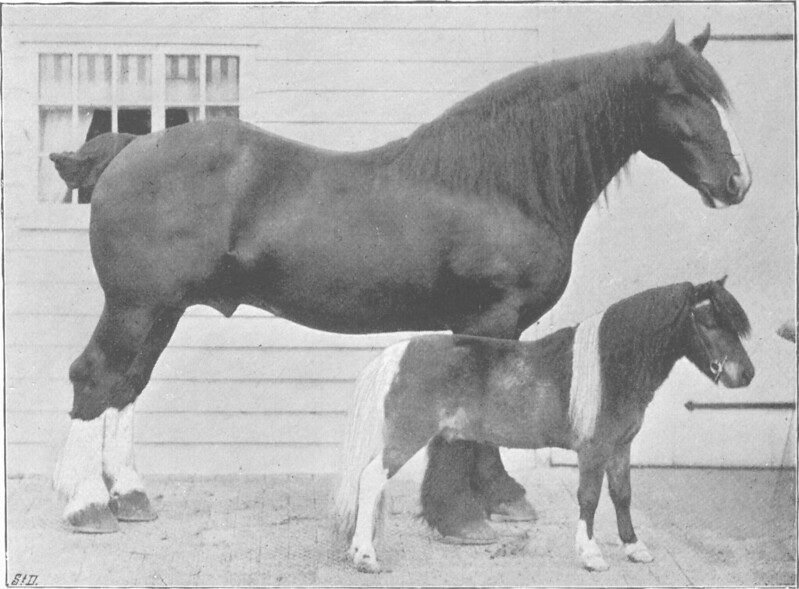 Weirdly enough, human babies all grow tails while they are in the womb! These are lost before birth – but we are all left with tailbones at the ends of our spines.

11. One change is enough to start a chain reaction!

Evolutionary theory suggests that even a slight change in one animal, if bred onwards, could create a whole new species!

12. Darwin may not have been the original theorist.

While Darwin is regarded as the father of evolution, it’s thought that theorists such as Nasir al-Din al-Tusi actually started studying the science behind it all back in the 1200s. 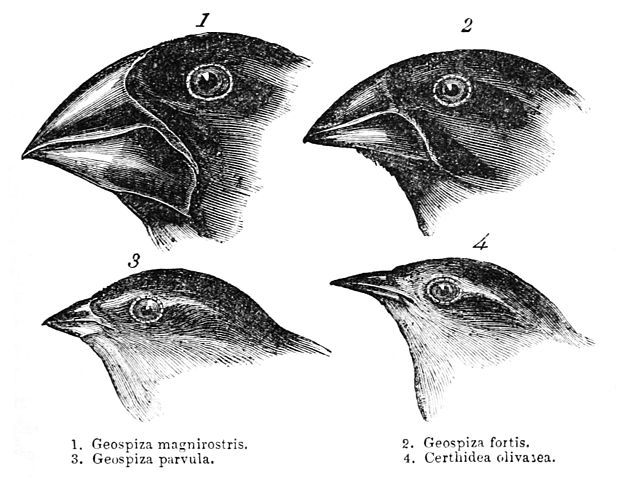 Humans evolved without as much hair as other primates for a reason. It’s thought that a lack of hair can help to prevent the prevalence of parasites, for example, and we are able to cool down quicker than primates, too.

Evolution states that no two animals – even in the same species or family – are the same. There’s always some variation.

15. Look around you for family traits!

Believe it or not, humans share a lot in common with bats! Perhaps most striking is our hands – we share similar structures. Frogs, too, if you look carefully, have hand-link appendages at the ends of their legs.

Again – weirdly enough – even a slight difference in color can help animals to adapt to the wild in a new way. It’s all about adaptation and natural selection! 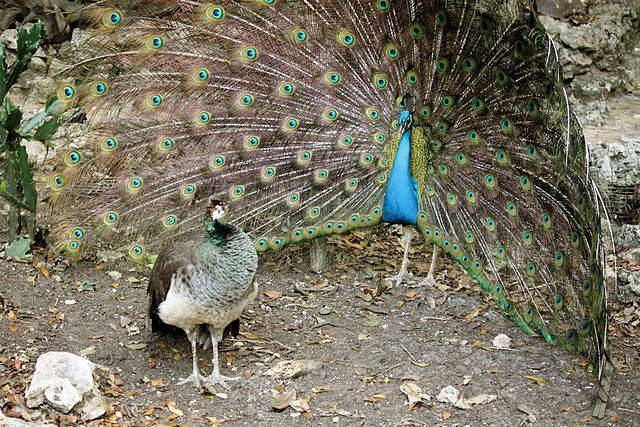 How does evolution happen?

Evolution can occur at any time - when traits become rare in some populations of animals, they die out - meaning that those with other traits are breeding more.

Yes - studies appear to suggest that this is the case! Some genes are still undergoing natural selection - who knows what we might look like in millions of years?

No - only communities, or populations, evolve.

Do you know any fun facts about evolution?  Share them in the comments section below!