While you may not think much about yogurt, it actually is a pretty fascinating treat! Most of us have had yogurts in our diets since we were children, and still turn to it today. It is common as a breakfast item, a dessert, a snack, and even a diet food. But what do we really know about yogurt?

Well, to help us all get a little more familiar with this interesting treat, let’s take a look at some fun facts about yogurt!

Yogurt, a tale as old as time – Well not exactly, but yogurt is definitely old! In fact, it is believed that Turkish shepherds in particular have been making yogurt since about 3000 BCE!

2. Yogurt can be great for you.

Yogurt has long been used as a snack and was popularized due to its obvious calcium benefits. However, did you know that yogurt is also full of protein and potassium? Natural yogurt is also relatively low in calories and stacked with protein.

3. America got on board the yogurt train fairly late.

Believe it or not, yogurt only became readily available in the US in the 1920s. The Spanish company Danone expanded into the US (where it is usually called Dannon), where they began putting yogurt on the market post WW1. 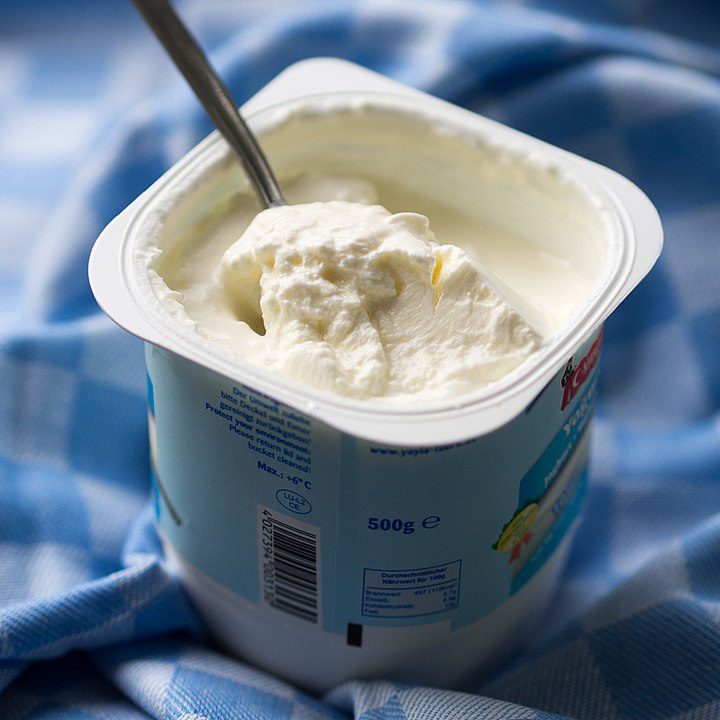 5. How is yogurt actually made?

Yogurt is made from milk. The milk is fermented to make a bacterial fermentation of lactose, creating lactic acid (which gives yogurt its unique, tangy flavor).

6. Yogurt bacteria is alive and kicking!

The bacteria in yogurt (Lactobacillus bulgaricus and Streptococcus thermophilus) are cultures that will help to keep you healthy inside and out. However, in order for them to serve their purpose, they have to be alive!

Yoghurt, yogurt, yogourt, or yoghourt? The truth is that, there is no real way to spell ‘yogurt’ wrong. In fact, it is commonly spelt in a variety of ways depending on the territory. However, there is no definitive way of spelling it, and no one is likely to correct you on it!

8. Yogurt, the new staple in your skin care routine?

Yogurt’s lactic acid has long proven to help skin health, and therefore, it has long been included in staple skin care routines! People commonly make their own skin care masks using yogurt as a base ingredient. At least it won’t taste weird if it lands in your mouth!

Cow’s milk is definitely the one that is the most frequently used to make yogurts, although goat, camel, sheep, yak and even water buffalo milk can all make yogurt, too!

10. Yogurt once helped a king with stomach ache.

French king Francois I suffered from terrible gastrointestinal pain back in the 16th century. While his own doctors could not find a cure, his ally – Suleinman the Magnificent, the Sultan of the Ottoman Empire  – sent yogurt to his French compadre with his own doctors, and the king was cured. 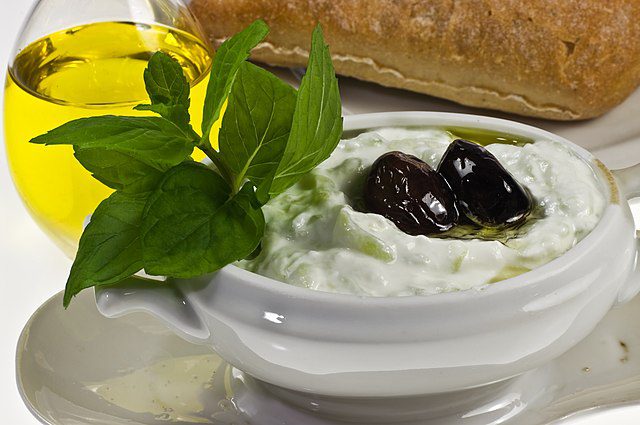 What are the benefits of eating yogurt?

Yogurt contains plenty of nutrients and minerals that are great for your health. Some of its potential health benefits include improving digestion, strengthening your immune system, helping to keep your heart healthy, helping to maintain your weight… the list goes on!

What kind of sugar is there in yogurt?

Plain or natural yogurt does contain some sugar, but it is specifically a sugar known as lactose. It is not bad for your health when eaten in moderation. However, any yogurt containing added ingredients, or indeed added sugar or artificial sweeteners, will be less beneficial for you.

While the term ‘yogurt’ specifically refers to the bacteria that is found in the fermented milk, you will indeed find plenty of vegan yogurt options on the market. While technically they are not yogurts, they do make for tasty and healthy alternatives!

Do you know any fun facts about yogurt?  Share them in the comments section below!