Which game from Epic Games became a worldwide marvel for its Battle Royale mode? The answer is simple, especially for all the gamers out there, Fortnite. You can download the game on your PC, PlayStation 4, Xbox One, Nintendo Switch, and there’s a mobile version on Android and iPhone.

Fall into a colorful world along with 99 other gamers and battle it out to the death using countless weapons and tools at your disposal. You’re practically playing “The Hunger Games” and your goal is to be the last survivor. For all the gamers and survivors in the gaming world here are some fun facts about Fortnite that you’ll probably enjoy…

1. Why is it even called Fortnite?

The name Fortnite is a pun. In the hardest mode players are challenged to survive for two weeks, hence a fortnight. The game is also consisted of building bases or forts so the name approaches its full circle. Fort-nite. Get it?

2. It took nearly a decade to reach players.

Fortnite was first publicized way back in 2011 but because of delays, it wasn’t released until July 2017.

3. It was free initially – and still is to an extent.

Though officially declared as a free-to-play title, the game was released in July 2017 under a paid early-access deal. Gamers that bought the game were given special features that would continue once the game became free.

Despite being free, it brought Epic Games an estimated $300 million per month! 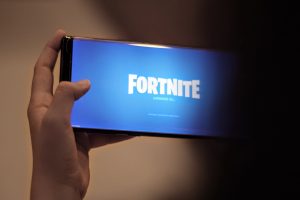 In the first month, the company sold over 500,000 digital copies. Just one month later that number surpassed one million.

Fortnite made a projected one million dollars from mobile users within the first three days. While the general sum that Epic Games has made is unknown, it was stated that they made $126 million in February 2018 alone.

6. You may know Epic from elsewhere.

What do you need to know about this mode? 100 people hunt each other or build fortifications while concealing to survive and remain the last player standing.

8. It was inspired by various games.

The game began, as a “mix of Minecraft and Left 4 Dead,” and became an enormous Battle Royale arena.

9. PUBG has always been Fortnite’s rival.

Even though Fortnite collected a large group of followers upon release, its popularity was exceeded by PlayerUnknown’s Battlegrounds, commonly called PUBG.

Epic Games decided to capitalize on the popularity of this style of gameplay, and the result was Fortnite Battle Royale.

10. Battle Royale was once a separate game.

It was released as a free separate game and quickly became the game’s most popular duplication.

On launch, it had one million players and within just two weeks a total of 10 million users.

11. The movies inspired the mode!

12. Dance and emote the night away!

At the end of the game, there are celebratory dances that players’ avatars can perform.
Players of all ages are amused with the dances and use the moves in real life.

A few major league sports players have been celebrating on the field with some of Fortnite’s signature moves. 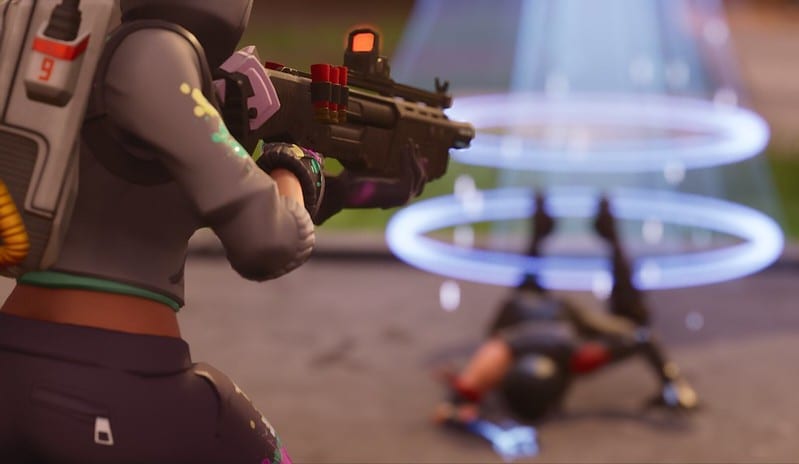 13. Some dance moves have been subject to the law.

There’s been a controversy surrounding those moves. Lawsuits were filed by the rapper 2 Milly, and Instagram’s “Backpack Kid” against Epic Games for using their characteristic dance moves without permission.

14. Inappropriate for school, much?

The famous “dance of Fortnite” was banned in a primary school in Devon, England.
According to the administration, Fortnite “rewarded the murder of other human beings” with a triumphant dance.

Encouraged by the Drake-fuelled success of Ninja’s stream, Epic Games had a celebrity pro-am Fortnite Battle Royale tournament in June 2018 at the E3—the Electronic Entertainment Expo. 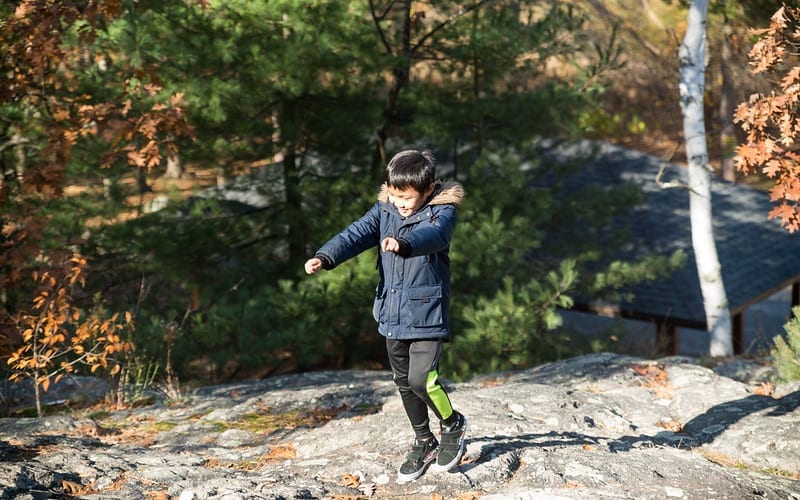 16. The game is always changing.

Each season, Fortnite gets many new features, including changes to the maps. In one of these changes, flaws began to emerge on the maps, then disappeared and never returned.

A sculpture of a giant hamburger with a plate was one of these points. The sign vanished from the game and was found in the real world, in the California desert, USA. Quickly the point was visited by many players who went there to take selfies with. It became a “tourist spot”.

17. Fortnite and chemistry? There’s a link…

In 2018, two students from Tippecanoe High School in Ohio, USA, proposed to their teacher their final chemistry test to be about Fortnite if they could get 6,700 retweets in a photo asking to alter the theme of the test. The Twitter post went viral and the professor honored his word by developing a test based on Fortnite. 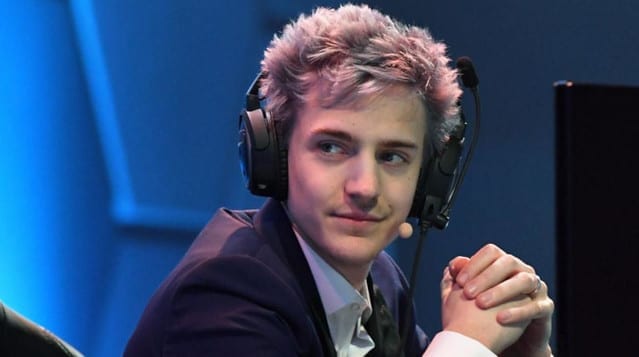 Is Fortnite good for kids?

It’s a cartoony game, but there’s still a lot of death - it’s rated for teenagers and older.

Can you play Fortnite via laptop?

Yes - you can enjoy Fortnite from games consoles, PCs, and even smartphones.

How much does Fortnite cost to play?

Fortnite is actually free to play, but there are paid extras.

Do you know any fun facts about Fortnite? Share them in the comments below!

This page was last modified on March 2, 2022. Suggest an edit