See yourself as a bit of a quiz master? Test your knowledge after taking a look at these fun facts about Georgia (the country, not the US state)!

Georgia is a beautifully mountainous country in Asia.

Even though Georgia is geographically in Asia, it is actually right on the border between Asia and Europe and spans both continents, making it one of only 5 transcontinental countries in the world.

It is bordered by Russia to the north and Turkey, Armenia, and Azerbaijan to the south. It also has a coastline along the Black Sea to the west and the Caspian Sea to the east. 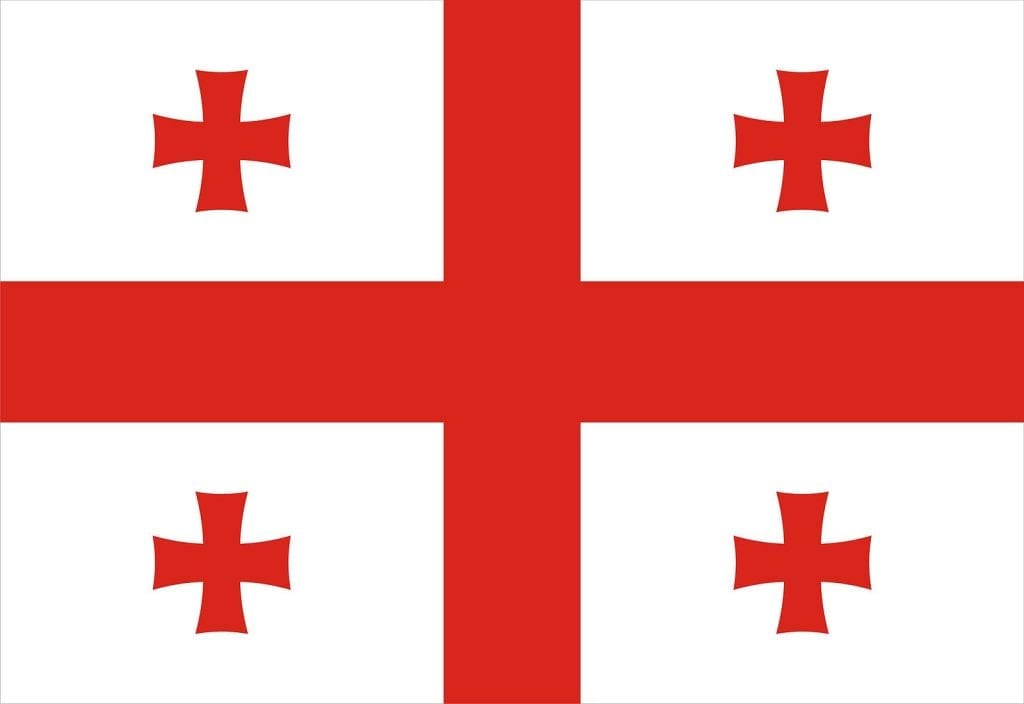 The terrain here is mostly mountainous, with lowlands and basins in the east.

6. There are plenty of people here!

Georgia’s population was 3.7 million in 2020…that’s about 1.5 million people fewer than those living in Scotland.

7. What is the capital of Georgia?

8. The weather here isn’t bad at all.

The climate in Georgia varies throughout the country and is dependent on altitude, although for the most part Georgians enjoy hot summers and mild winters. Perfect!

Veronya Cave (also known as Krubera Cave) in Georgia is the deepest cave in the world at an incredible 7,208 feet deep! 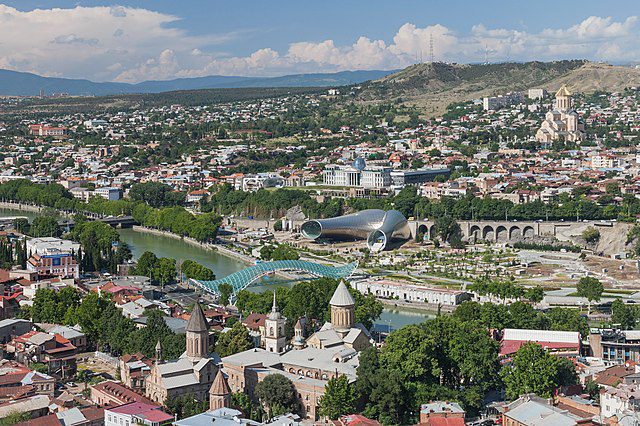 Human remains have been found in Georgia that date back 1.8 million years!

The official language of Georgia is rather unsurprisingly… Georgian!

12. Be sure to change up those coins.

Fancy a bottle or two of Georgian wine? You’ll need to exchange your spending money for Georgian Lari, the official currency here.

Georgians live for an average of 76 years.

Georgia gained independence from the former Soviet Union in 1991.

15. We’re not kidding about those ancient links!

The oldest known fibres used by humans were discovered in Georgia and date back more than 34,000 years!

16. Here’s a bit about Georgia’s industry. 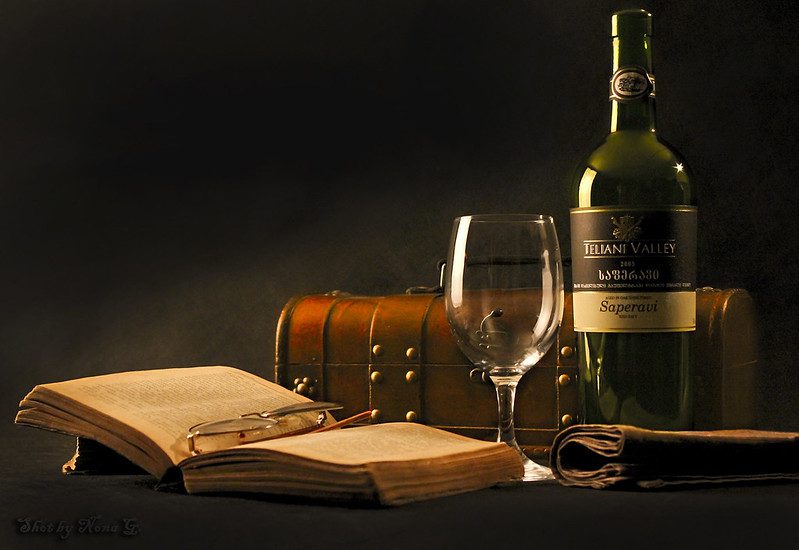 Is Georgia a European country?

Yes and no. Georgia is a rarity in that it crosses into both Europe and Asia!

Is Georgia safe to visit?

As a result of Russian conflict a few years ago, Georgia’s place as a safe tourist destination suffered a little. Since these times, however, the country has since been named as one of the safest places to visit.

Do people speak English in Georgia?

Do you know any interesting facts about Georgia? Share them in the comments below!