Golf is a game which you might think is actually pretty easy.  It’s just hitting a ball with the right club, right?  It may surprise you just how much precision actually goes into the game.  Think about how exact your strokes need to be to get even within inches of the hole.  You’re going to need to take a lot into account when you set up your strokes!

Before you head back to the links, however, make sure you take a note of these 14 fun facts about golf.

Think you can make a hole-in-one? Good luck.  The odds of actually managing such a shot, from the tee, is around 12,500 to one.

Golf balls have changed shape and construction massively over the years. Initially, they were little feather balls with leather wrapped around.  Then, people started using wooden balls instead! 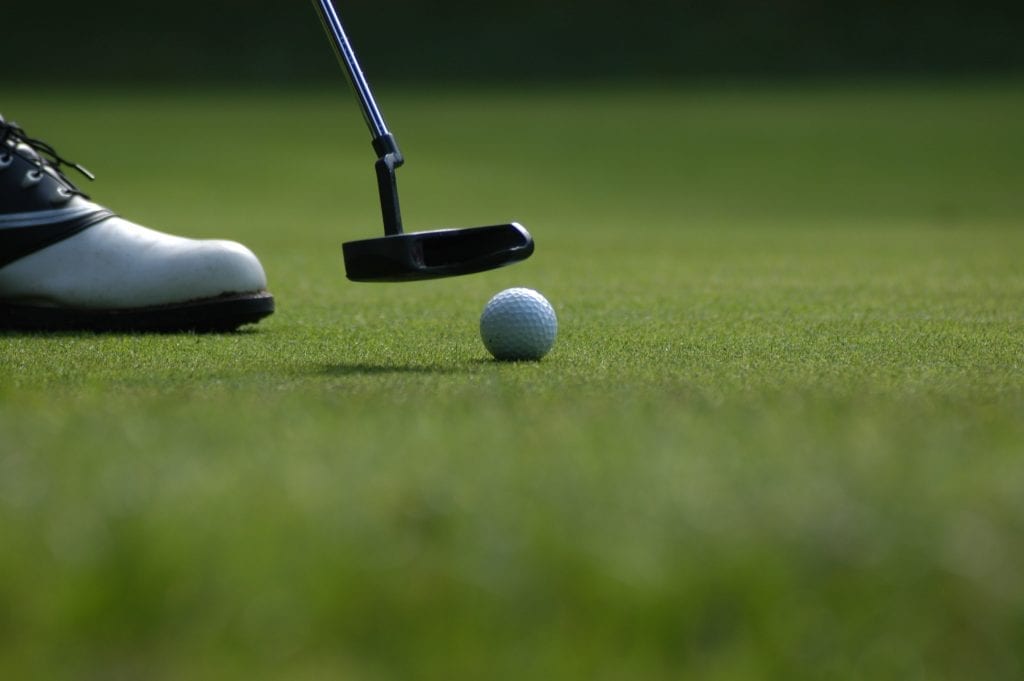 Believe it or not, you can actually burn a fair number of calories playing golf. A golfer of average weight will probably burn around 400 calories an hour playing the sport, providing they are going from stroke to stroke on foot.

The world’s highest golf course is in Peru. Morococha’s Tactu Golf Club is, believe it or not, a towering 14,000 feet + above the sea.

The exact origins of golf are mixed. The Scottish are said to have created the game in the mid-1400s, but China is said to have an even older claim, going back to the 10th century.

7.    Scotland has an ancient course.

St Andrews, Scotland, one of the most famous golf courses on the planet, has been around since 1552!

Actor Samuel L Jackson won’t sign onto a movie unless his contract permits him to go and play golf at least twice a week while filming.

Golf has the distinction of being one of two sporting activities to have taken place on the Moon. The other is javelin throwing. 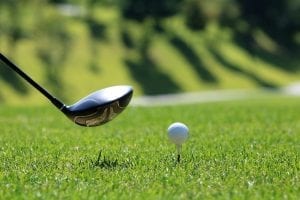 Michael Hoke holds the record for the longest drive on a standard course. He managed to hit the ball an incredible 515 yards, while taking part in the US National Seniors Open Championship in 1974.

You will likely know that shots under par are called birdies, eagles and albatrosses. But have you ever hit a condor?  That’s when you manage a hole-in-one on a par 5.

Supposedly, only four condor shots have ever been recorded in the history of the sport!

What’s the longest putt you’ve ever made? Try beating the record – as the longest successful putt into a hole measured an incredible 375 feet. 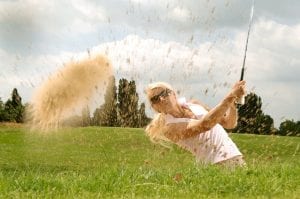 13. There was a female revolution in golf by the 19th Century.

Women didn’t start playing golf until 1811. Once again, it was the Scots who led the way.

14. China is serious about curtailing golf.

China’s government has banned any further developments of golf courses in the countries. However, many still pop up – they just don’t tell officials they are building a golf course!

Why are golf clubs so expensive?

It’s all about the amount of time and effort that go into their research and development! There’s more effort than you might think that applies to their design and manufacture.

Is golf a rich man’s sport?

It is known as a sport for wealthy people, but there are lots of cheap ways to get into golf!

Why do businessmen play golf?

Golf tends to be both relaxing and sociable - and it beats sitting in a boardroom all day!

Do you know any fun facts about golf?  Share them in the comments below!