Guinea-Bissau may be one of the lesser-known countries in Africa, but that doesn’t mean that it isn’t still a fascinating and beautiful place! Guinea-Bissau has a rich history that’s brimming with facts and figures that might just astound you. With that in mind, let’s get to know this gorgeous African country a little better together. Here are some fun facts about Guinea-Bissau!

1. Where is Guinea-Bissau, anyway?

Guinea-Bissau is a West African country on the Atlantic Ocean coast. It is bordered by Senegal and Guinea.

Guinea-Bissau is 36,000 square km large. The highest point in the country is Monte Torin, which soars at 282 meters high! However, for the most part, Guinea-Bissau is pretty flat, with plenty of low coastal plains.

3. How many people live in Guinea-Bissau?

As of 2020, there were 1.968 million people living in Guinea-Bissau. Contrary to what you might have believed, the people of the country are known as Bissau-Guineans. Let’s face it – it would probably be too difficult to say Guinea-Bissauns! 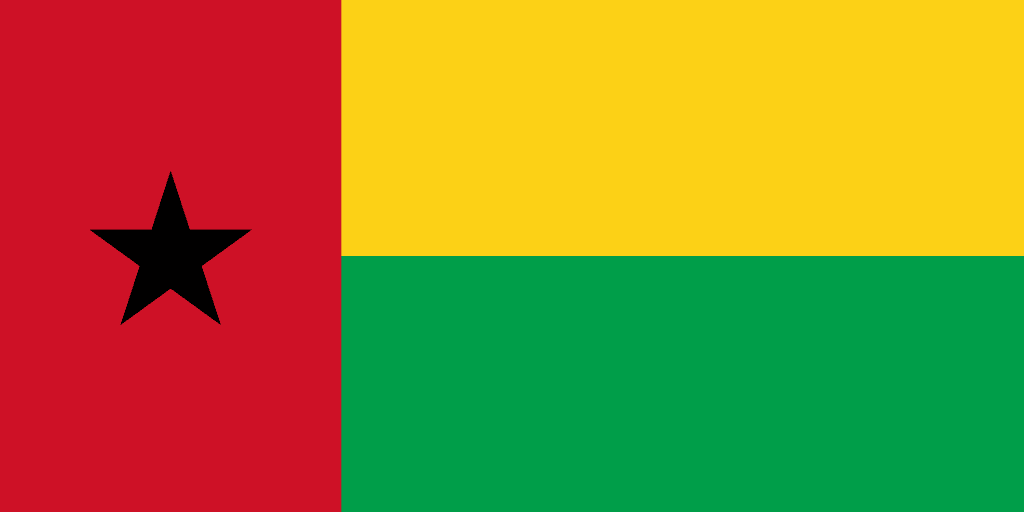 The capital of Guinea-Bissau is pretty easy to remember as it’s just Bissau! It is also the biggest city in the country, has the biggest running port, and is the country’s administrative and military center.

5. Keep track of your Guineas!

The name Guinea-Bissau came directly from the capital to help differentiate the country from nearby Guinea. There’s also Equatorial Guinea in Central Africa, so it’s good that they made the name a little different!

The currency used in Guinea-Bissau is the West African CFA (Communauté Financière Africaine) Franc. Physical cash is still very much the primary form of money in Guinea-Bissau. In fact, bank cards are rarely used nationwide!

Despite being an independent African country now, Guinea-Bissau still has a lot of Portugal left behind. In fact, the country’s official language remains Portuguese to this day. People in Guinea-Bissau also commonly speak French and Crioulo (also known as Guinea-Bissau Creole).

Some of Guinea-Bissau’s most popular exports include Brazil nuts and cashews, coconuts, refined petroleum and gold. They primarily export to India, Portugal, South Korea, and the Democratic Republic of the Congo.

Guinea-Bissau is fairly self-reliant when it comes to food, as most of the produce consumed is locally grown. They grow rice, cassava, potatoes, palm kernels, beans, cashews, peanuts, corn, and more! They also grow their own timber and have a booming fishing trade. 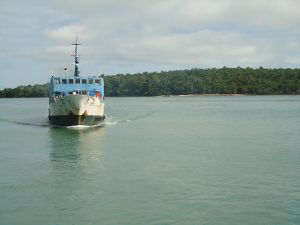 10. There are parts of Guinea-Bissau offshore, too.

Guinea-Bissau stretches far past the mainland! In fact, it has 88 islands just off the coast, known as the Bijagós archipelago. The archipelago is home to an abundance of animal species, including various species of monkeys, crocodiles, turtles, species of birds and gazelles. It is so diverse that it has been deemed a UNESCO Biosphere Reserve.

What is the climate in Guinea-Bissau?

Guinea-Bissau has a tropical climate. Generally speaking, it’s hot and humid, with a rainy season from June to September and a dry season from December to May.

What religions are practiced in Guinea-Bissau?

Just over 46% of the Guinea-Bissau population practice Islam. Just over 30% of the population has indigenous beliefs, and about 18% that practice Christianity.

What are some of the traditional dishes in Guinea-Bissau?

Many believe that the national dish of Guinea-Bissau is any form of Caldo stew. Other popular national dishes include Jollof rice, Egusi soup, and Yassa chicken!

Do you know any fun facts about Guinea Bissau?  Share them in the comments below!

🇨🇬 12 Fun Facts about Republic of the Congo