Looking to boost your knowledge of the world? Why not start with these fun facts about Myanmar!

Myanmar is the official title of this great country, however, in the UK and USA it is more commonly known as Burma. This is because the UK and USA do not accept the change in name from Burma made in 1989.

2. Where is Myanmar, anyway?

Myanmar is a country rich in history and culture in South East Asia. It shares a border with China to the north and north east, Laos and Thailand to the east and south east and Bangladesh and India to the west. It also has a coastline along the Andaman Sea and Bay of Bengal to the south.

3. How large is Myanmar? 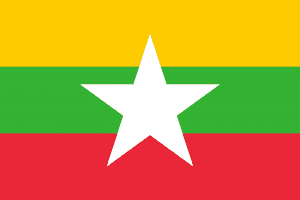 This country has a humongous capital city called Nay Pyi Taw (also known as Naypyidaw… somewhat fitting that a country with two names should have a capital with two names!); it covers an area of 2723.6 square miles (7054 square kilometers) yet has a population of just 924,608 (2009).

5. Don’t run with scissors, especially on Mondays and Fridays!

Apparently, Burmese locals never get their hair cut on a Monday, Friday or on their birthday because they believe it to be unlucky.

The terrain here is a mix of central lowlands surrounded by steep, rugged highlands.

The international dialing code for Myanmar is +95. 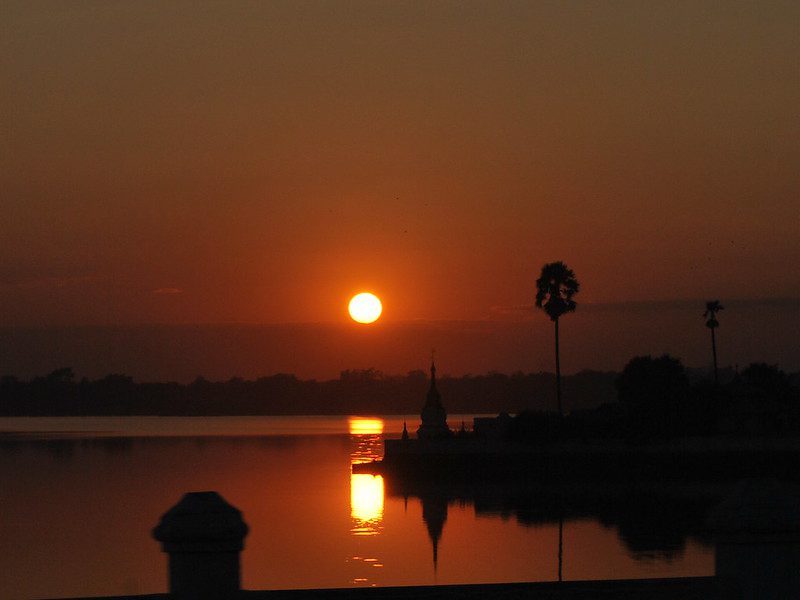 To purchase a few pints of local beer, remember to exchange your money for Kyat (pronounced “chat”), the currency of Myanmar.

12. What do people speak in Myanmar?

Burmese is the official language of Myanmar.

In Myanmar, it is commonplace for both men and women to use a yellow paste made from the bark of the Thanakha tree on their faces. It is used to both tighten the skin and prevent oiliness, but also as an effective sunblock!

A favorite pastime of the Burmese is to chew Betel Quids. This is a green Betel leaf, about the size of the palm of your hand, filled with Areca nuts, spices, lime and tobacco, folded up into a little parcel. You can find street stalls throughout Burma selling these tasty snacks, although we wouldn’t recommend it as it can stain your teeth and has been linked to oral cancer!

16. Myanmar has a varied industry. 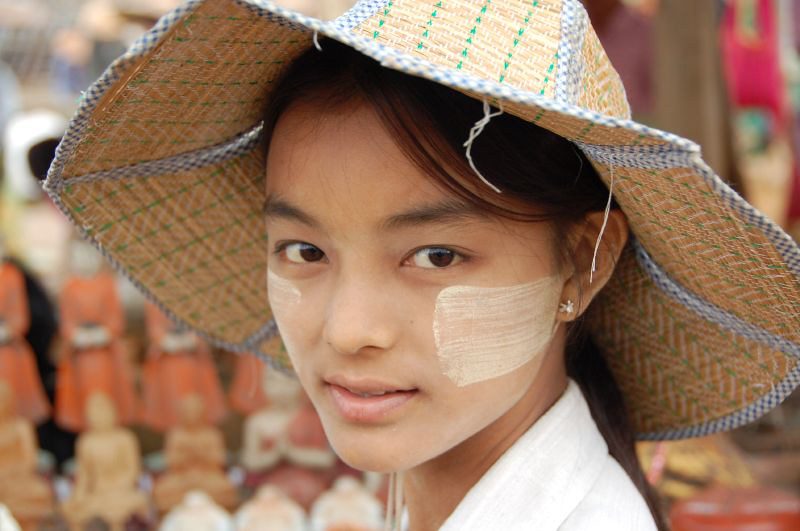 Why did Myanmar’s name change?

Myanmar changed its name from Burma to align its place names with the local language - ‘Burma’ was the name given to the country in English.

Can you drink alcohol in Myanmar?

Myanmar is Buddhist territory, which means alcohol consumption is low - but not banned outright.

What is Myanmar most famous for?

Myanmar is perhaps most famous for its stunning temples, its statues and even its beaches.

Do you have any facts about Myanmar? Please share them in the comments below!