Are you reading up on the history of Africa – and are intrigued by some of the communities across this enormous continent? Great news – here are some fun facts about Niger that you’ll want to remember.

1. The river named the country!

Niger is a country that’s actually named after a river – the river has the same name, and it runs across the territory.

Niger isn’t connected to Nigeria – some may get the two countries mixed up, but Nigeria is purely a neighbor to the south.

Other neighbors of Niger include Burkina Faso, Benin, Mali, Libya and Algeria. Niger is completely landlocked and is found towards the west of the continent. 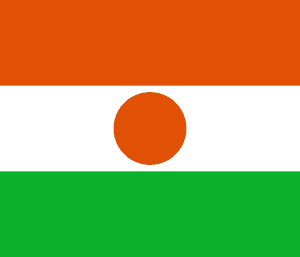 4. France once owned Niger as a colony.

Did you know that Niger is actually a former colony of France? It’s been independent for some time now, however!

If you want to get in touch with friends and family in Niger, you’re going to need to use the international dialing code of +227. Add it to the front of your number, and you can pretty much call Niger from anywhere!

6. Grab your compass and head to Africa.

Niger’s coordinates are 17.6078 degrees north, 8.0817 degrees east. Worth remembering if you need to take a plane here – as you certainly can’t get to Niger by boat!

7. What’s the capital of Niger?

Niger itself is actually one of the biggest countries on the African continent – it’s a staggering 1.267 million square km large, which equates to just more than 489,000 square miles.

Niger’s also got a large population – in 2020, around 24.2 million people were recorded as living here. Niamey has a population of just over a million people – so, a 25th of the whole country lives in the capital. 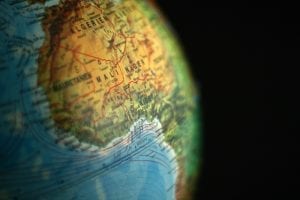 10. The land is extremely arid and dry.

Niger is a very dry and sandy country, normally pretty flat and rolling towards the southern end, and hilly towards the north.

11. However, there’s plenty that grows out here!

Some of the main exports from Niger include onions and cowpeas! However, the country is also known for exporting livestock, too – there’s a big farming industry.

That said, the industry doesn’t stop there. Believe it or not, Niger does a massive trade in Uranium – mainly thanks to its mines rich in the resource. However, the country also does a great trade in cement and textiles. 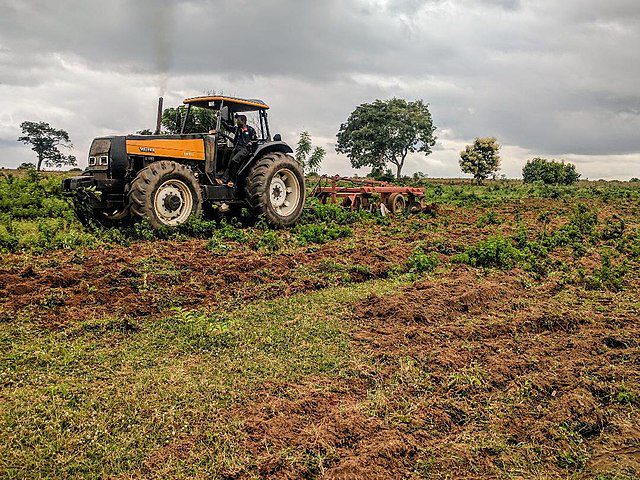 Niger’s local crops – beyond the cowpeas and onions – include millet and cotton, the latter of which is naturally very lucrative!

Sadly, people living in Niger are unlikely to live longer than 63 years of age – the average lifespan is very short compared to western countries.

There’s a 7.7 million hectare expanse of land in Niger that’s protected thanks to the fact it’s a major habitat for local animals. The land in question belongs to the Air and Tenere National Nature Reserve. 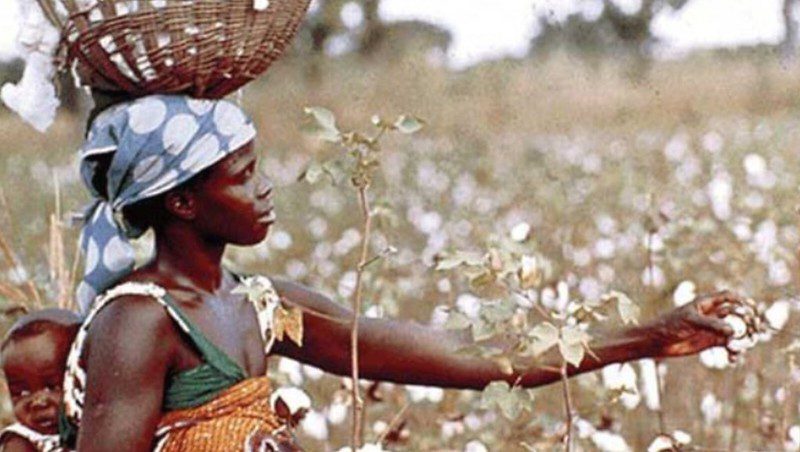 It’s at the nature reserve where you’ll be able to watch gloriously galloping gazelles in their element – a wonderful sight to see!

17. Break out the phrasebook!

People in Niger traditionally speak French, mainly thanks to colonial links going back decades. However, people here are also known to speak Djerma.

Did you know, too – that Niger is considered one of the hottest territories on the planet? It actually has the honor of claiming the nickname of ‘the world’s frying pan’! Hot stuff indeed! 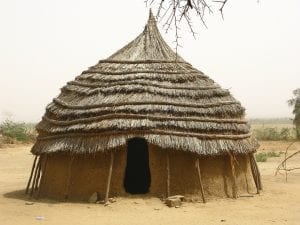 How do you pronounce ‘Niger’?

It’s actually pronounced nee-zhurr, not nye-zhurr - the emphasis is on the French!

Is it safe to visit Niger?

On the whole, Niger isn’t considered a safe tourist destination - unfortunately, crime is high and it’s a politically fraught country at present.

Can I drink alcohol in Niger?

It’s not advisable - as it tends to be very frowned-upon - so is eating in the street, too!

Do you know any fun facts about Niger? Share them in the comments section below!