Pearls are truly magnificent – have you ever seen a real one up close? These glistening, perfectly round stones are widely used in jewelry all over the world – and as you may already know, they are found down in the deepest waters of our oceans. However, there’s a lot that you can learn from a pearl or two – such as how can you tell if it’s real or not? Keep reading for some fascinating and fun facts about pearls.

Pearls are, of course, grown naturally by oysters, which live deep below the ocean waves. They’re grown by both saltwater and freshwater varieties of these creatures, too – weirdly enough!

2. Ever seen a black pearl?

Black pearls really are rare – but they do exist! They are solely produced by one type of mollusk, known as the Pinctada. Now you know why they cost so much money!

Pearls will always vary in shape, color and size. Believe it or not, it’s generally down to the type of mollusk as well as its habitat as to how it looks! Therefore, pearl experts are normally able to tell you a lot about the stone just by looking at and handling them. 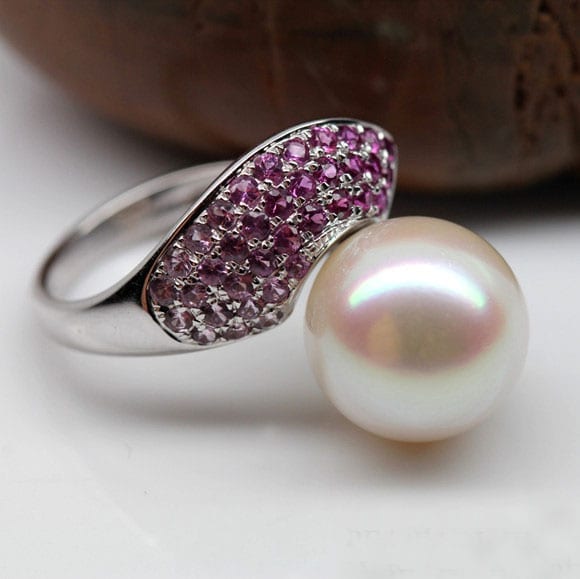 4. Pearl coating is a natural process.

Oysters and other mollusks, weirdly, have the ability to coat their pearls. That means they release an internal fluid to keep the stones protected. What’s even weirder is that their pearls will increase in size the more they coat them!

5. Oysters won’t feel pain when you take a pearl.

Various studies suggest that, despite concerns, oysters and mollusks may not actually feel pain or distress if a pearl is removed. They are much different to other hard-shelled creatures in this regard.

Interestingly, and thankfully, it’s not the practice for oysters to be killed purely for their pearls. In fact, oyster farming is a concept whereby the creatures are cultivated to grow larger pearls over time without coming to harm.

7. Pearls have been of interest for millennia.

Pearls have been widely traded for many years. In fact, it’s thought that the pearl trade may even date all the way back to Ancient China, several thousand years BC.

8. Even the ancient Egyptians had a taste for pearls!

It’s thought that Cleopatra won a bet against Marc Anthony in 70 BC – and that the prize at stake was a pearl.

Pearls haven’t always been used as decorative jewelry. Believe it or not, knights used to wear pearls to help protect them against attacks! 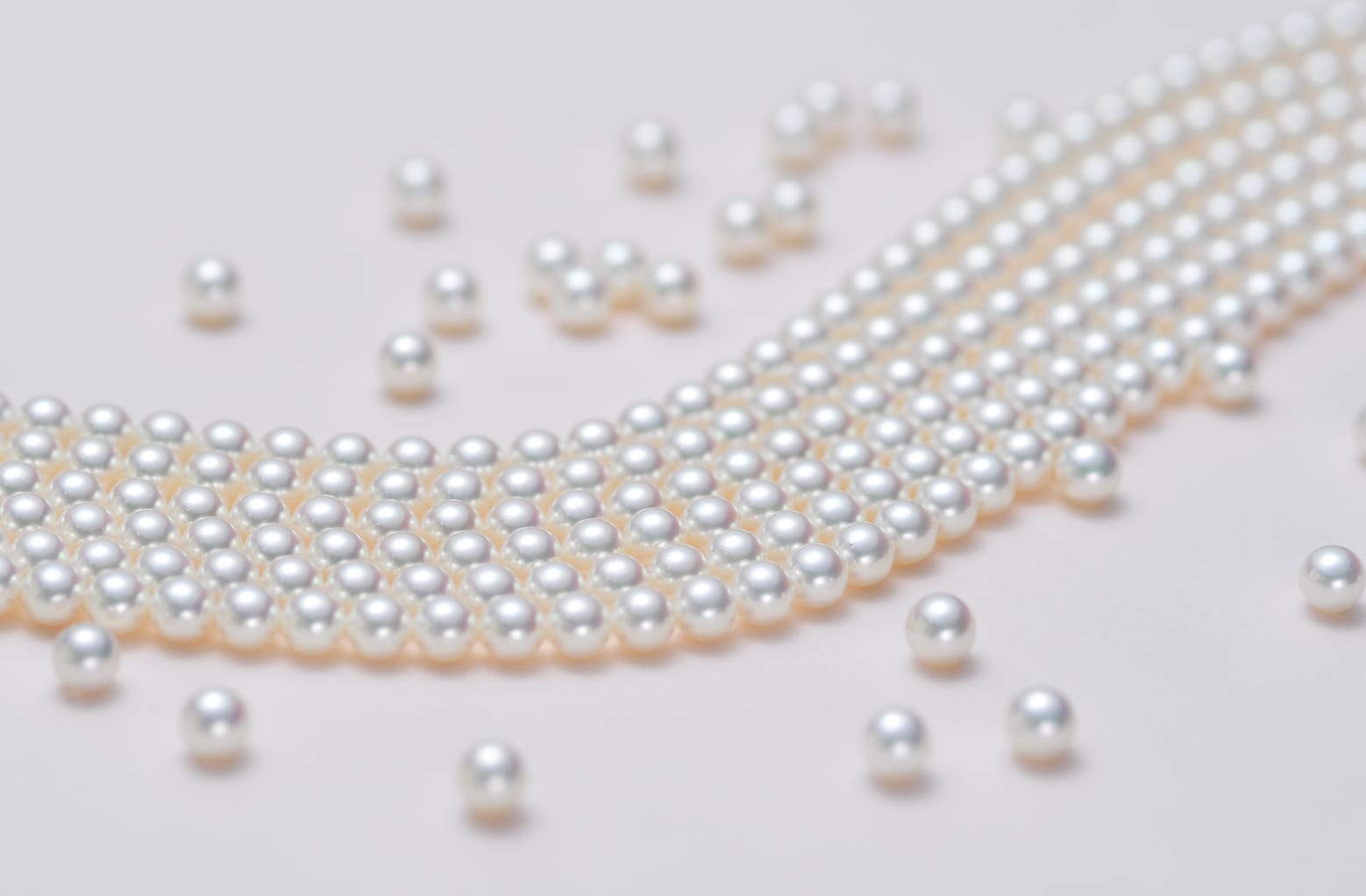 Pearls – natural ones – are not necessarily as smooth or as perfectly round as many will have you believe.

Weirdly enough, many pearl experts swear by the ‘taste test’ when it comes to analyzing if they are working with the ‘real deal’ or not. There’s no actual taste to look for, but some state that popping a pearl in your mouth will help you feel for natural grit against your teeth. An artificial pearl won’t have this grit – it’ll be totally smooth and polished.

The Peregrina pearl is the most famous in existence – this single, pear-shaped pearl was once bought by Richard Burton for Elizabeth Taylor for €37,000. However, it once belonged to Queen Mary I! It was even auctioned a final time in 2011 – and went for a stunning $11 million! 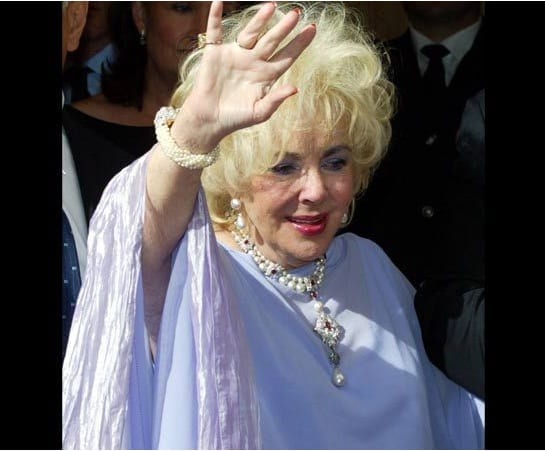 What makes pearls so special?

Pearls are pretty unique as no other gemstones are found within living creatures! This makes them extra interesting to collectors.

When is it unlucky to wear pearls?

Wearing pearls may be considered unlucky in some cases and scenarios. For example, wearing pearls when you get married is said to bring bad luck - they are thought to resemble tears.

Can you wear pearls in the shower?

No - it’s not a good idea - even soap could erode or damage your jewelry! Take it off before washing.

Do you know any fun facts about pearls? Share them in the comments below!