Scandinavia – a frosty landscape that fascinates many people all over the world. It’s home to reindeer, coffee, traditional knitwear – you name it. It traditionally makes up the landscape of at least three ‘Nordic’ countries, but the term is used a little more loosely in the main. It’s a fascinating part of the world, with history based around the Viking conquests, and temperatures you really won’t be prepared for the first time you visit!

In this file, we will be taking a look at some of the most fascinating facts about Scandinavia and what it has to offer. Think you know your fjords? What about your traditional Norwegian coffee? Take a look through our complete guide to the region and make sure to keep these facts in mind the next time you plan a trip away! 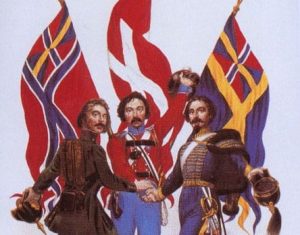 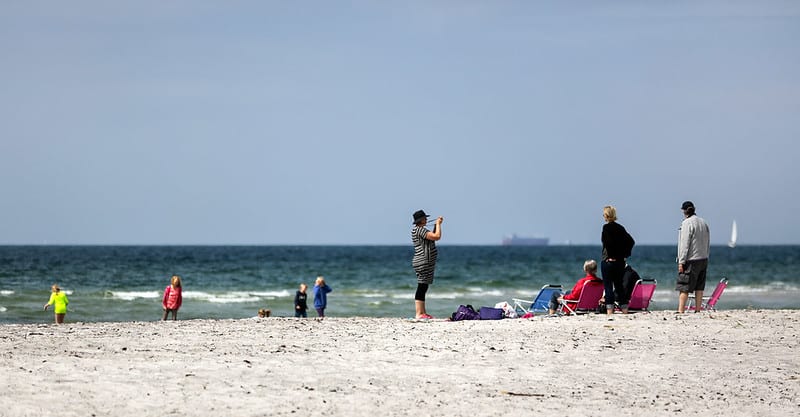 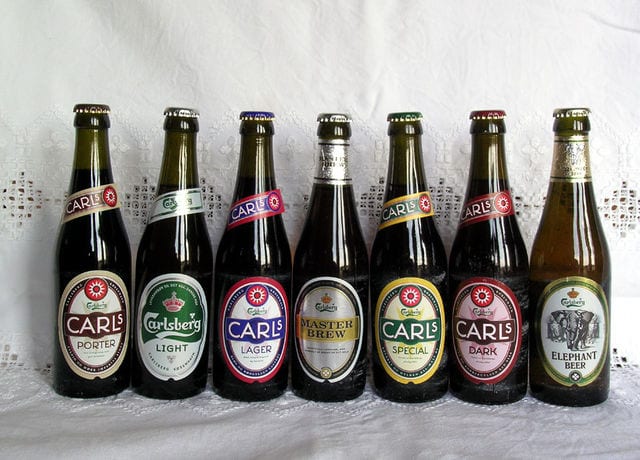 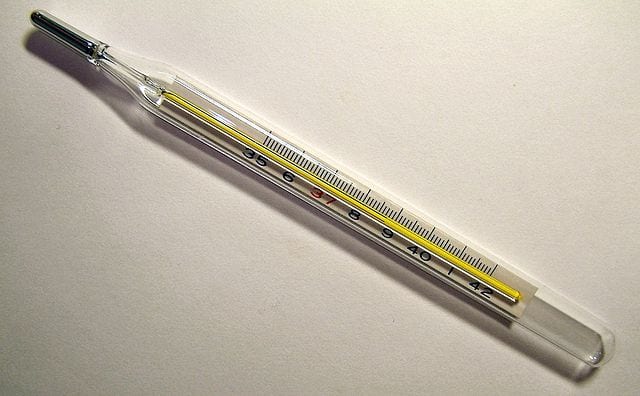 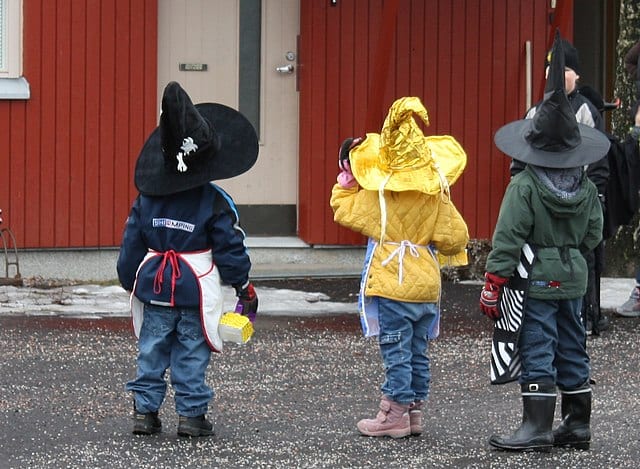 Do you know any interesting or fun facts about Scandinavia? Share them in the comments below!