The Danube is a popular attraction in Central and Southern Europe with its many river cruises to culture capitals. Discover 16 other interesting facts about the Danube River below. 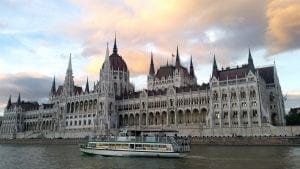 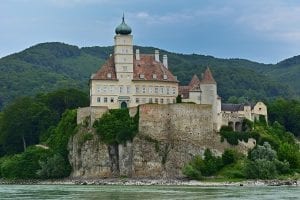 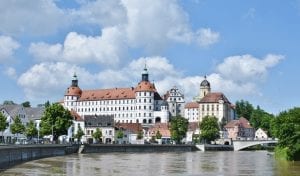 Do you know any interesting facts about the Danube River?  Share them in the comments below!