The roles that “oil burners” play has immensely changed over the years as advances in engine technology and social change have improved their behavior and efficiency. Whether you are considering a diesel or just curious, here are some fun facts about the diesel engine. 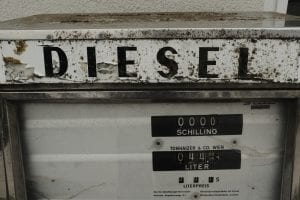 Do you know any interesting, fun or strange facts about the Diesel engine that we’ve missed? Share them here in the comments section below!