Intermittent fasting seems to be the latest dieting trend that’s sweeping the globe! But, how much do you really know about this kind of fast? Is it safe – and how long should you do it for? Let’s take a look at these ten fun facts about the intermittent fasting diet!

1. What is intermittent fasting?

As the name suggests, intermittent fasting involves going through regular fasting periods. The idea is that you give yourself specific times or days that you eat, between which you do not eat anything. The idea behind this is that it’s conducive to weight loss!

2. What are the different types of intermittent fasting?

3. The man behind the concept!

The original idea of intermittent fasting may actually have been around for thousands of years. However, it was Dr. Michael Mosley who made the concept so popular back in 2012. Mosley is a British journalist, producer, and presenter for the BBC. 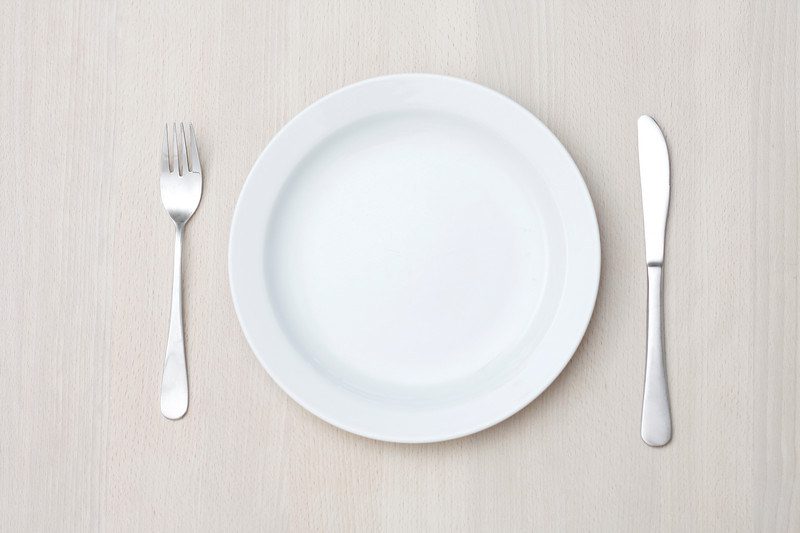 4. The weight loss effects may be fantastic!

Intermittent fasting has become so popular in part thanks to its weight loss potential. Given that in intermittent fasting, you tend to eat fewer meals and have less time to consume the number of calories that you normally would, you will (ideally) lose weight. However, this only works if you do not compensate by eating more during your non-fasting periods!

5. It could help you control your insulin resistance.

Insulin resistance is a potentially huge problem that can lead to diabetes. Intermittent fasting has proven to help with balancing out blood sugar levels and insulin resistance. Therefore, it can be beneficial for helping to reduce the risks of people developing diabetes.

Inflammation has proven to have a serious effect on the body, sometimes even helping to make some harmful conditions worse. However, intermittent fasting appears to help reduce inflammation, thus potentially helping us ward off certain diseases!

7. There’s a potential benefit in the fight against cancer.

Cancer forms from the rapid growth of cells in the body. Thankfully, intermittent fasting has proven in various studies that cancer development may be staved off – and this type of fasting may even reduce some of the negative side effects of chemotherapy.

8. It could help to prevent Alzheimer’s disease.

9. Intermittent fasting isn’t for everybody!

Just because you don’t eat during an intermittent fast does not mean that you shouldn’t drink! In fact, a steady intake of water will also help your body to manage any potential signs of hunger during the fast. 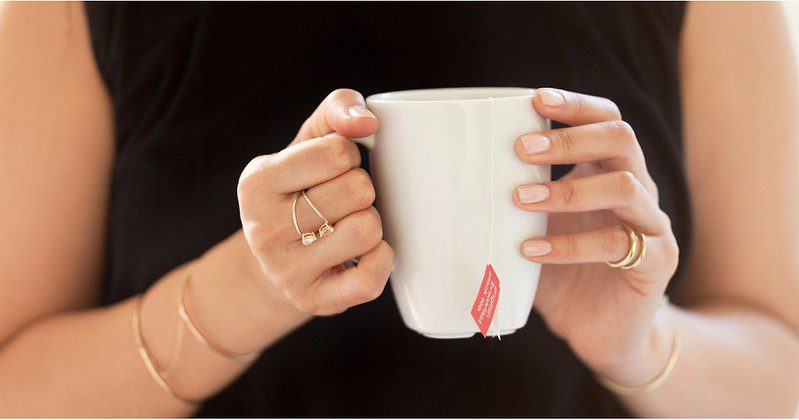 What is the most efficient style of intermittent fasting?

The most popular and arguably efficient form of intermittent fasting is the 16/8 schedule. During this schedule, you eat for eight hours of the day and fast for 16. For example, you could stop eating at 8pm, and only start eating again at 12pm, the next day.

Generally speaking, no, intermittent fasting is not dangerous. However, it is always best to check with your doctor before trying any kind of fasting or diet, as it could affect you and your specific health conditions in different ways.

How does intermittent fasting affect cholesterol?

According to recent studies, intermittent fasting could be very beneficial for cholesterol. It is said to reduce LDL and raise HDL

Do you know any fun facts about Intermittent Fasting? Share them in the comments below!

This page was last modified on August 2, 2022. Suggest an edit